An architecture for Phaser JS + Redux

A handy set of notes on using Phaser 3 with Redux.

Posted on 30th Jul 2021. Follow @phaser_ and get the Phaser World newsletter. 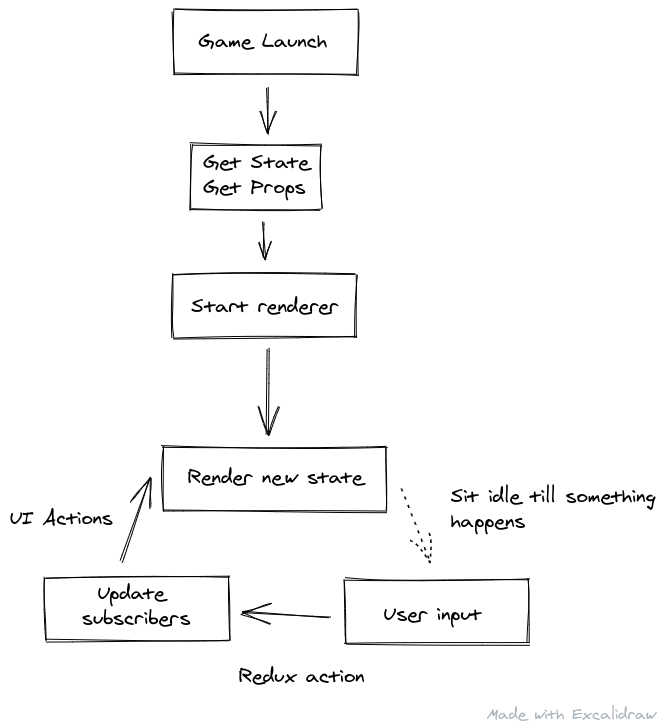 Oddly enough, for some of the games I'm making I want to avoid tying too closely to the game engine. There's a non-zero possibility that it will need to render the same game but in more than just a canvas ( e.g. a static svg) and so I want to keep as much logic in 'plain old JS' - this disconnect of 'game' from 'renderer' is not a foreign concept (games working with openGL vs DirectX comes to mind) but this introduces a really important seam for composition and testing."