Can you restore your kingdom from dust and ruins in this massive midcore strategy game?

Posted on 3rd Jun 2021. Follow @phaser_ and get the Phaser World newsletter. 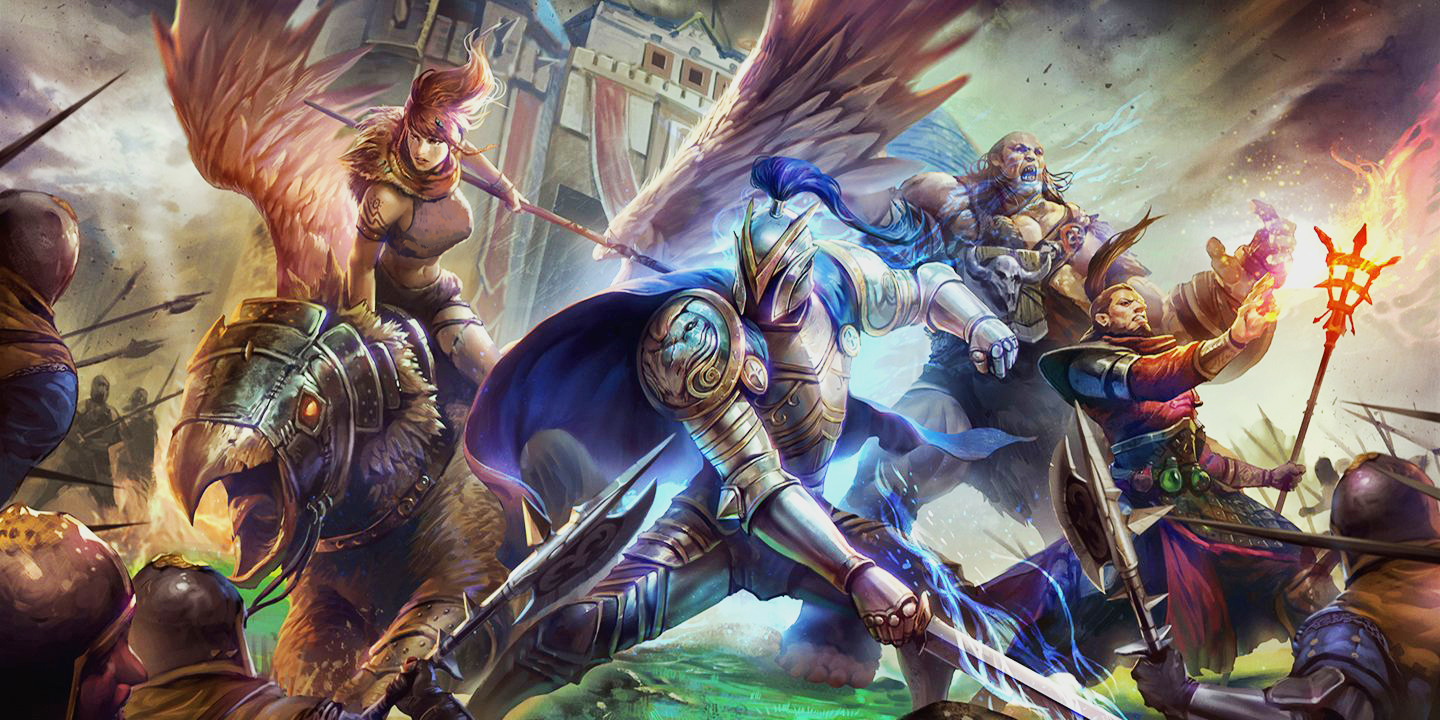 Citadels is midcore strategy game where you have to restore your kingdom from dust and ruins. You'll have to develop your city, start military campaigns, and fend off enemies from neighboring kingdoms.

Enjoyed by over 4.2 million players, you can join in the fight on Facebook or mobile. 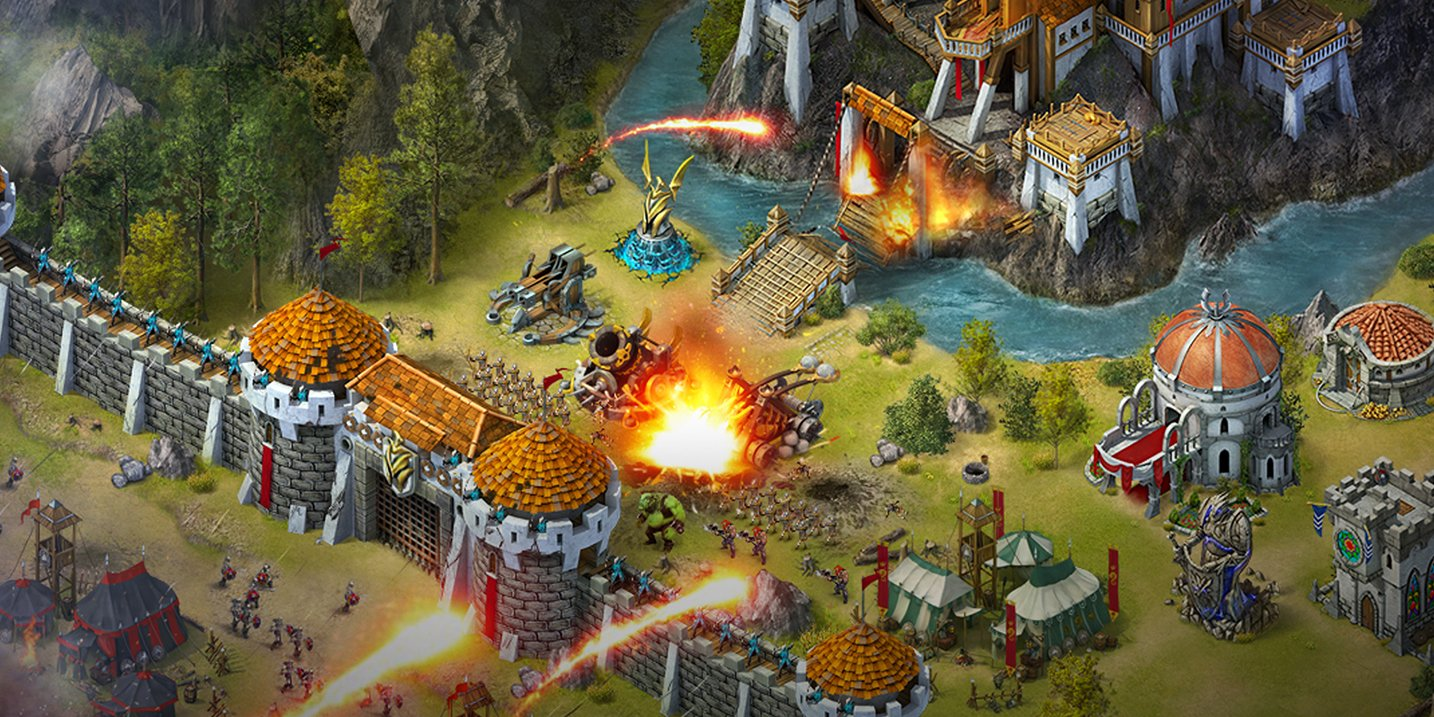 At the start each player only has ruins of the castle, looted and abandoned grounds, and several scared inhabitants. But gradually the castle will be restores and the kingdom will gain power and protection.

Life in the castle

Just as in real life, it is not easy to be a good governor, but with adequate city management, the extraction of resources and development of the infrastructure can become be lots of fun. 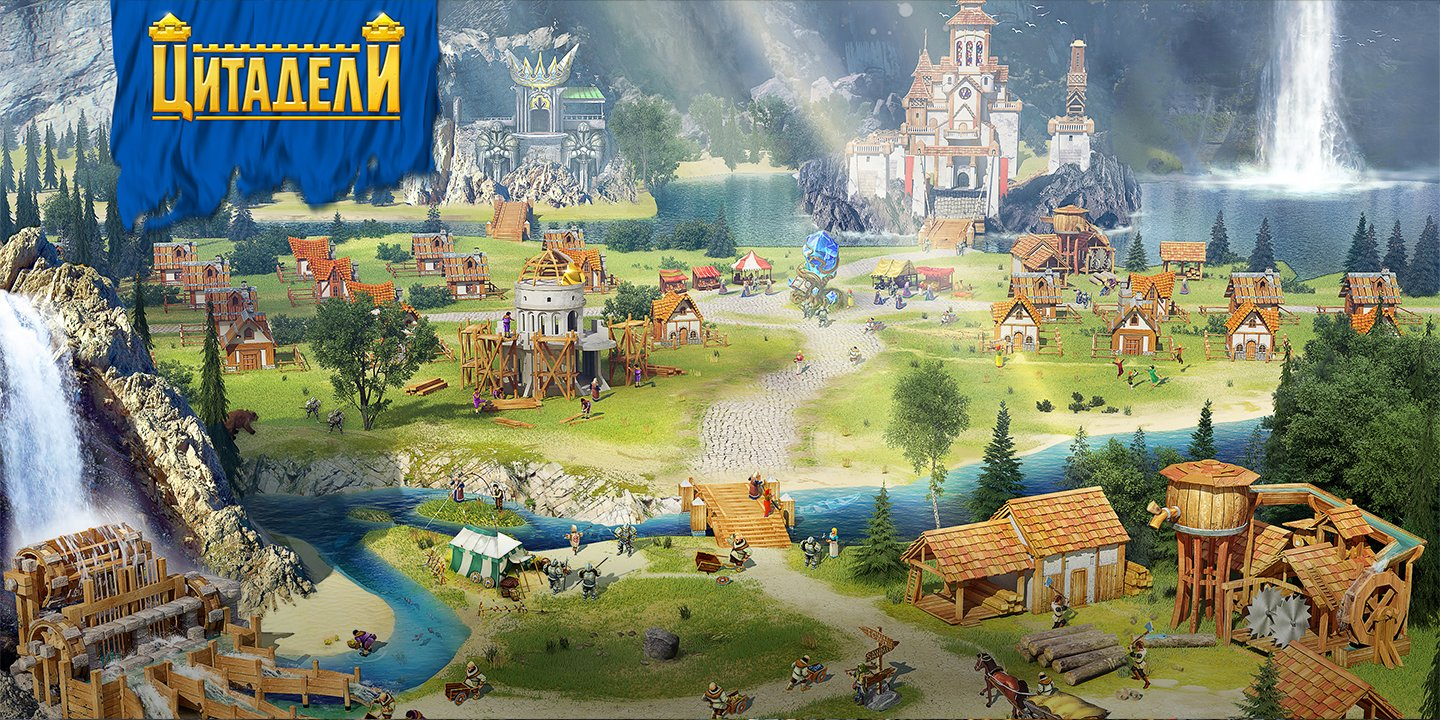 The player's task is to assemble and modernize a huge army. Soldiers can't live without wars and money gradually runs out, so it is important to balance the resources between economic and military spheres.

But it is also important to protect your fortifications and stay alert - send the troops to the garrison, reinforce walls with concrete or oil the catapults.