A comprehensive raycasting plugin for Phaser 3 that works with Arcade and Matter Physics.

Posted on 31st May 2021. Follow @phaser_ and get the Phaser World newsletter. 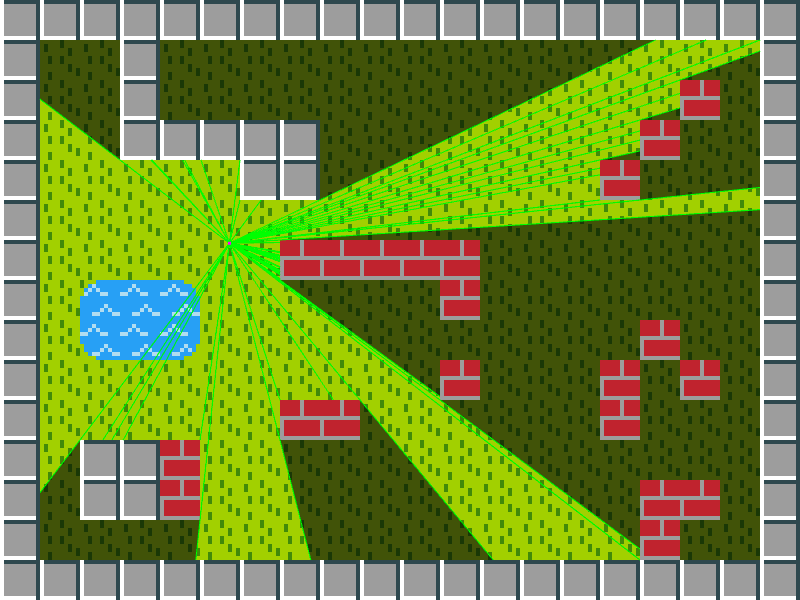 Wiserim on GitHub has released Phaser Raycaster v0.9.3, a Phaser 3 plugin which provide raycasting for geometric Game Objects, Sprites and Matter.js bodies. It can be used with Arcade Physics and Matter Physics. 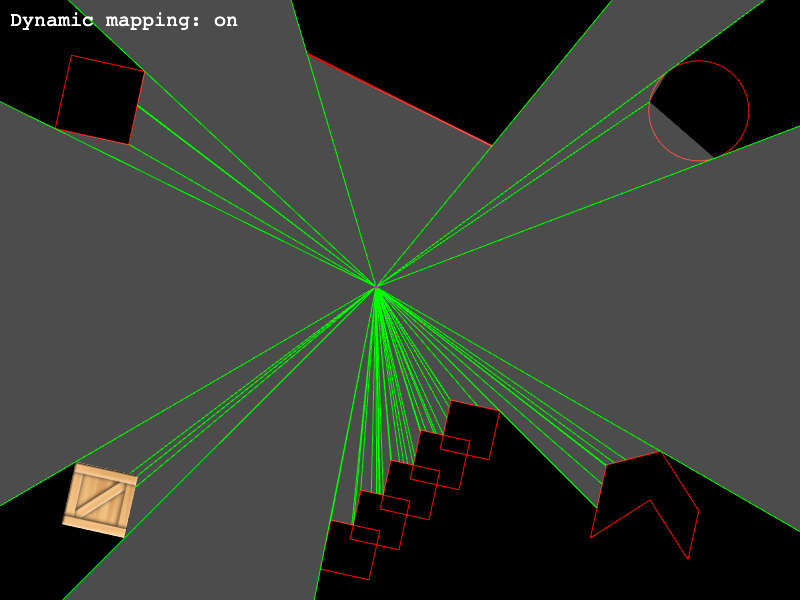 The plugin comes with full documentation and examples on Codepen.