The King of All Cosmos has done it again! Roll your katamari around, collecting enough items to restore the stars in the sky.

Posted on 13th Apr 2021. Follow @phaser_ and get the Phaser World newsletter. 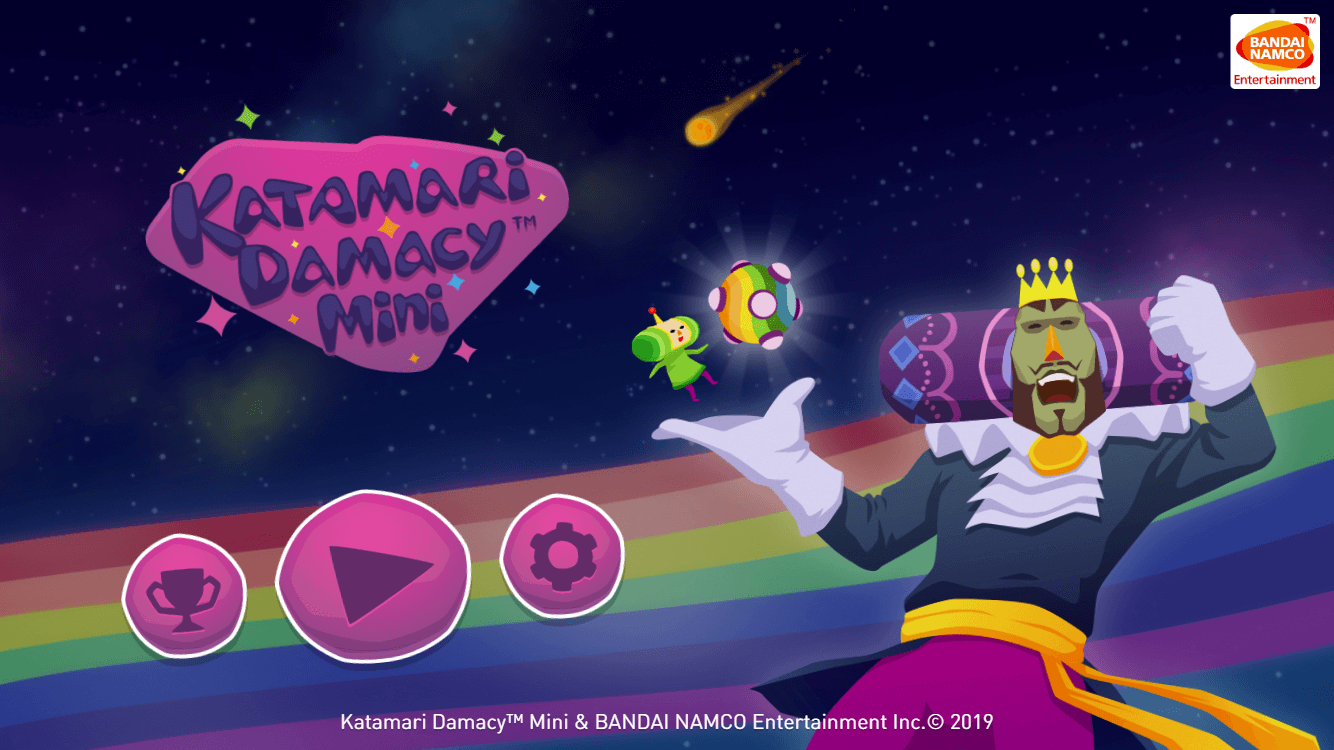 The King of All Cosmos has destroyed all the stars again! So he orders his pint-sized son, the beloved Prince, to put the twinkle back into space again. Join the King and Prince of the Cosmos on their wacky adventure to restore the stars, constellations, and Moon. 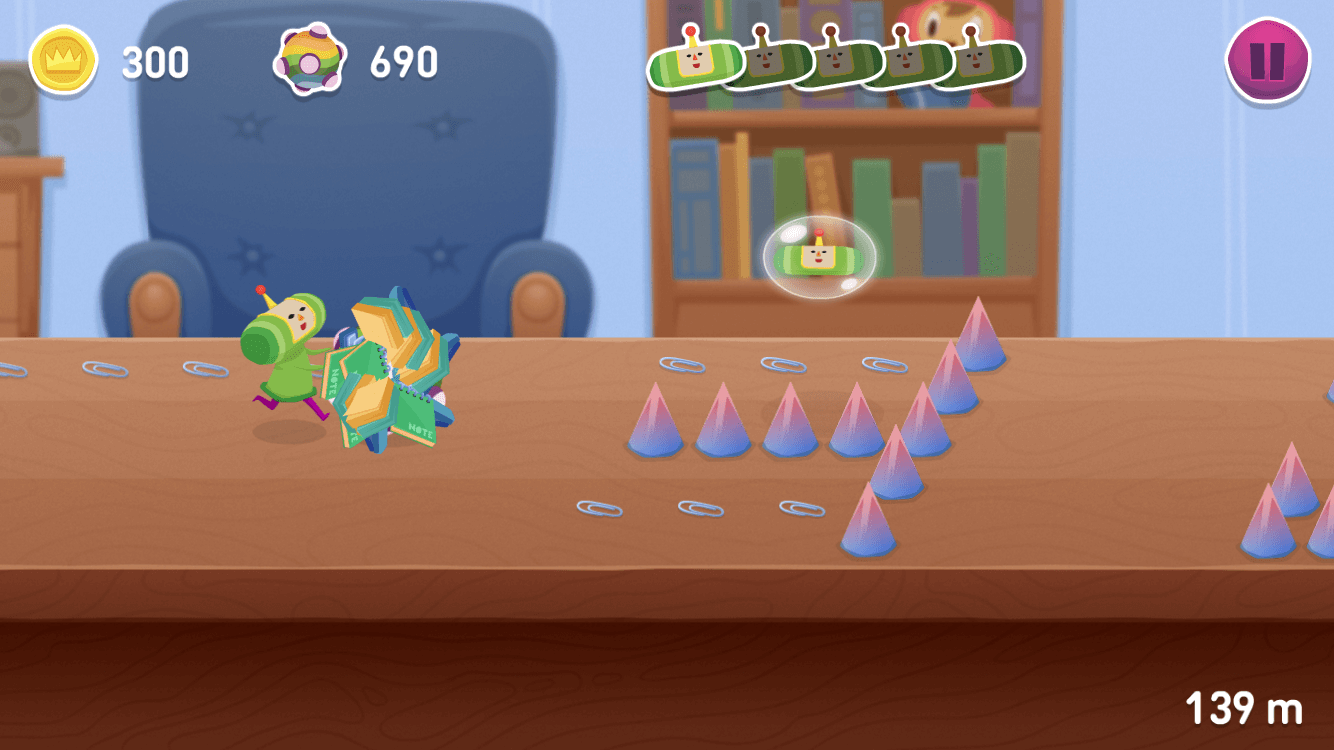 This is achieved by rolling a magical, highly adhesive ball called a katamari around various locations, collecting increasingly larger objects, ranging from erasers to bikes to garden chairs until the ball has grown great enough to become a star. 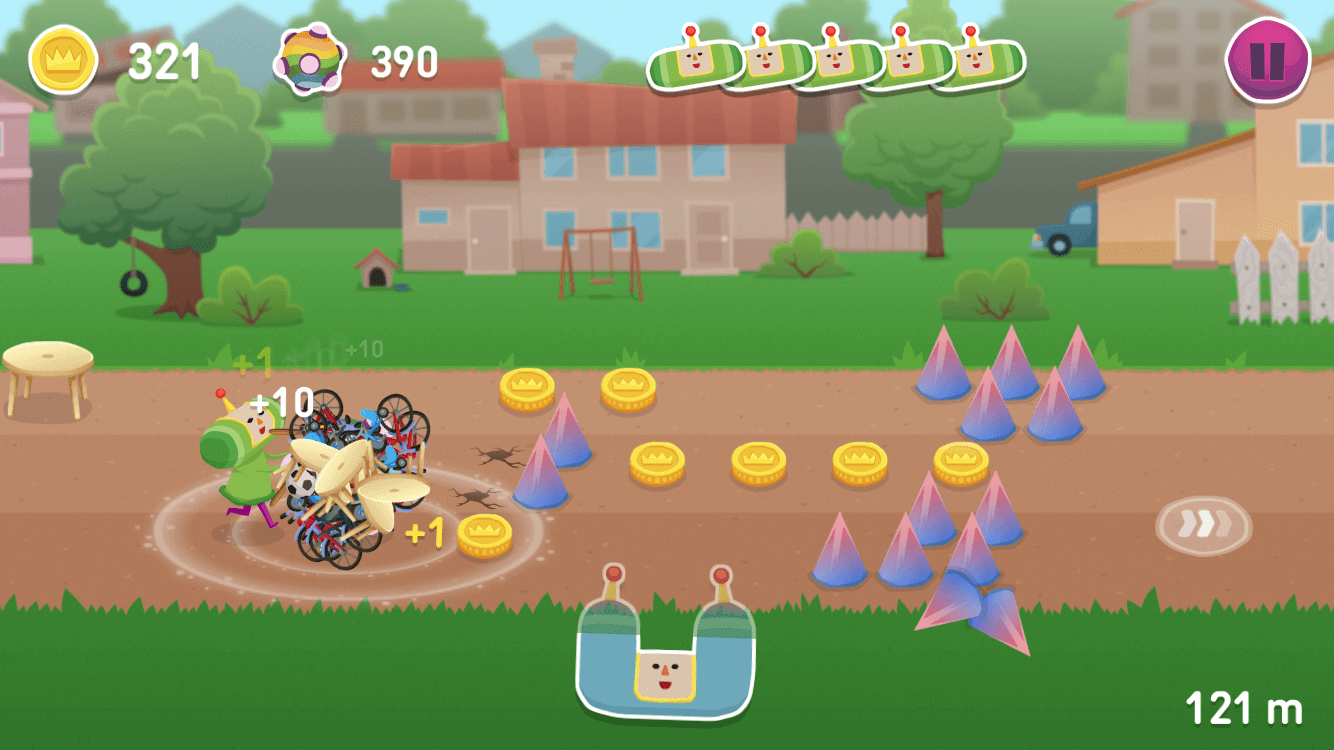