Dash up the pitch, avoiding the oncoming enemies, collecting power-ups on your way to the penalty shoot-out!

Posted on 15th Apr 2021. Follow @phaser_ and get the Phaser World newsletter. 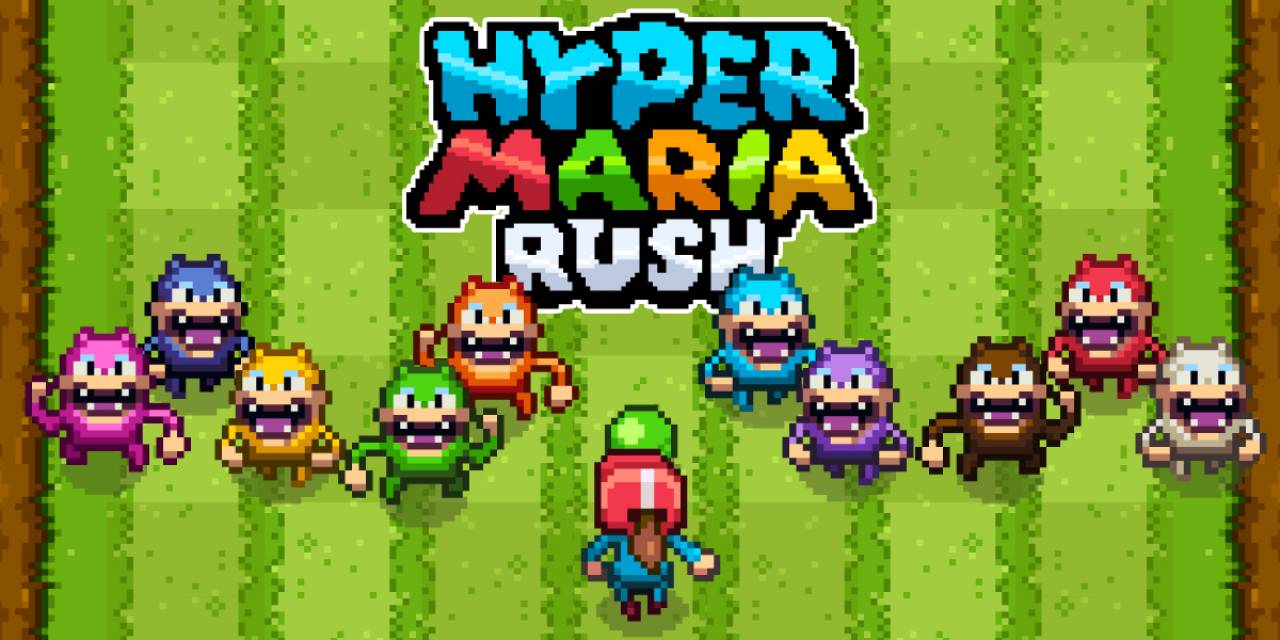 Hyper Maria Rush is a crazy mix of a dash-and-avoid game with football. You dash up the pitch, swapping from lane to lane to avoid the oncoming enemies. Get far enough and then it enters a penalty shoot-out stage! 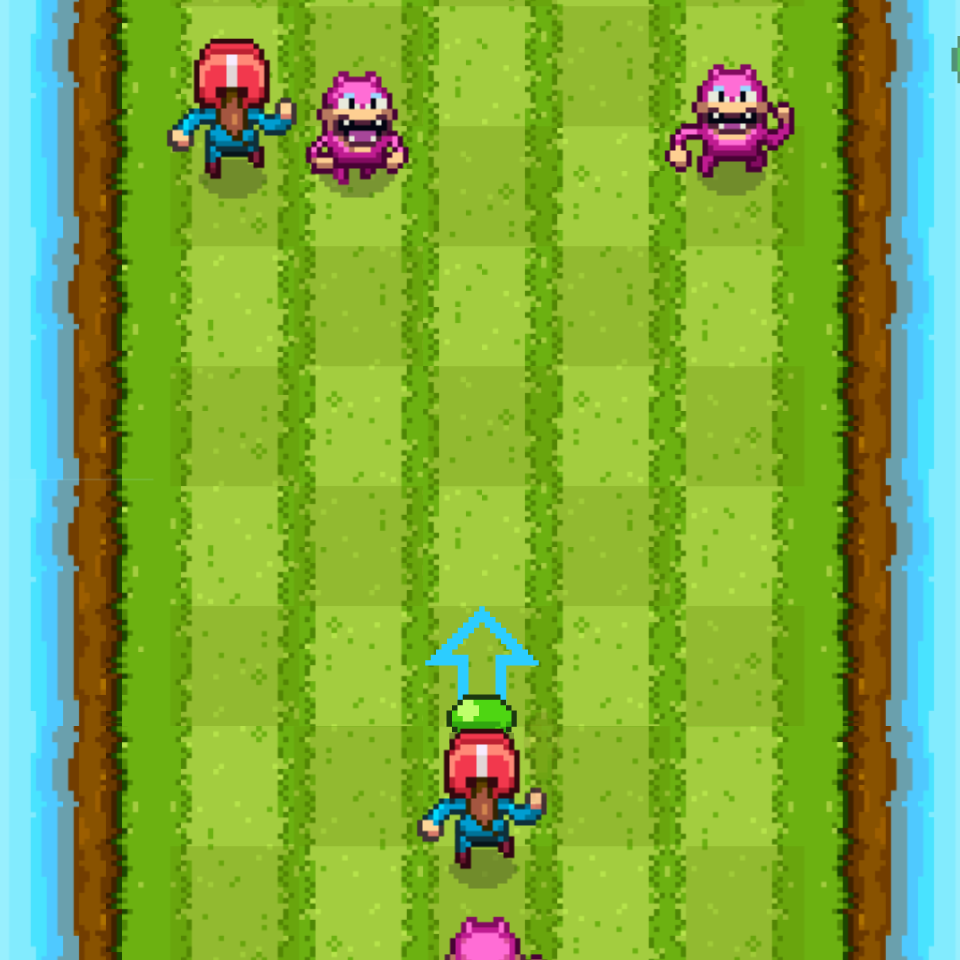 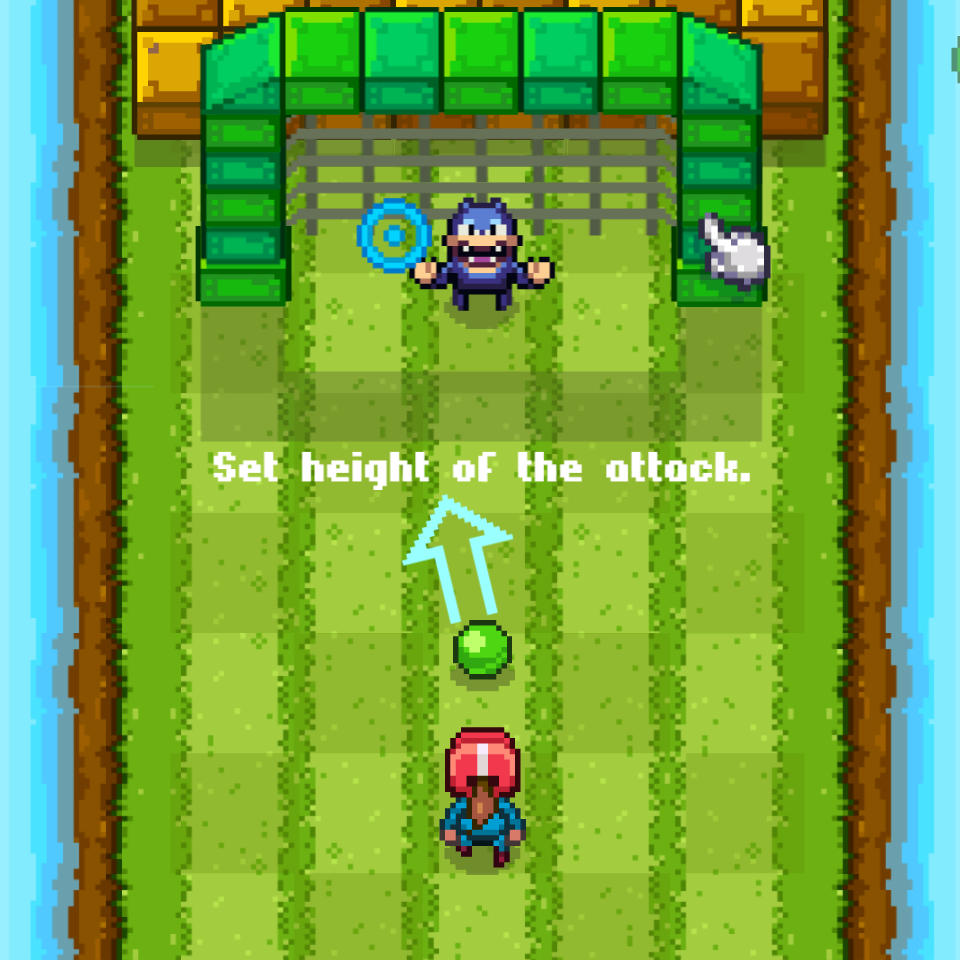 There are power-ups to collect, which allow you to blast away the baddies, or rush through them, there are lots of different types of enemy that rush you and plenty of game modes to try, from tournament to a straight penalty shoot-out. Another fun game from NSBrotherhood.