What do you get if you mash chess and a JRPG together? This superb game, that's what.

Posted on 11th Mar 2021. Follow @phaser_ and get the Phaser World newsletter. 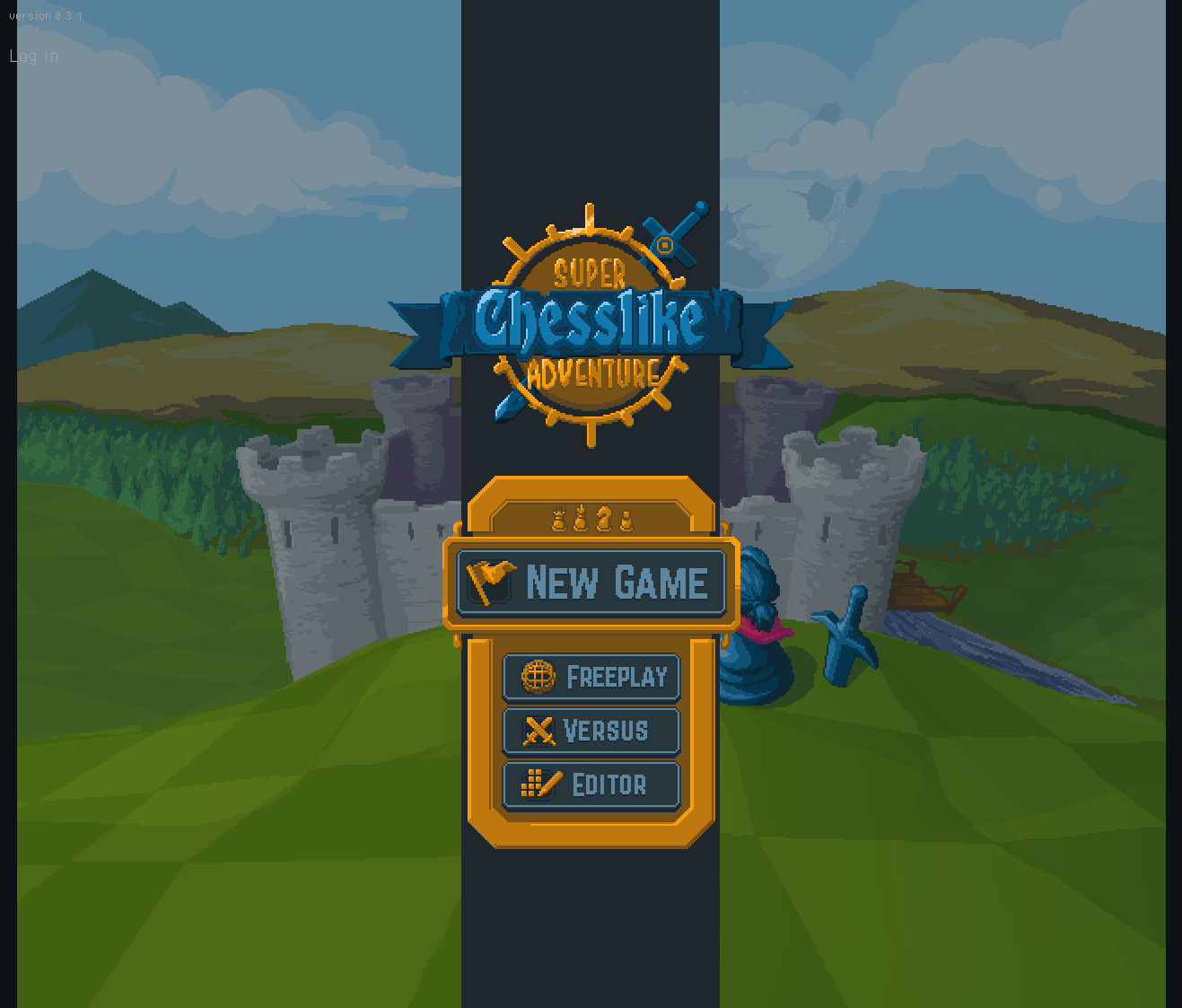 It's not often that a game comes along and mashes together two wildly different genres and makes it work. Super Chesslike Adventure is such a game. Marrying together an overhead RPG adventure game with chess certainly wasn't an obvious choice, yet it works so well.

Taking on the role of Fayette, your village is under attack from bandits who are fed-up with the decrees set down upon them by the King. Initially, you are a pawn. And as such, you move and attack as a pawn would in the game of chess. When you enter battle modes, you capture other pieces in the same way you would in chess. When outside, you can move more freely around which helps speed up the game. 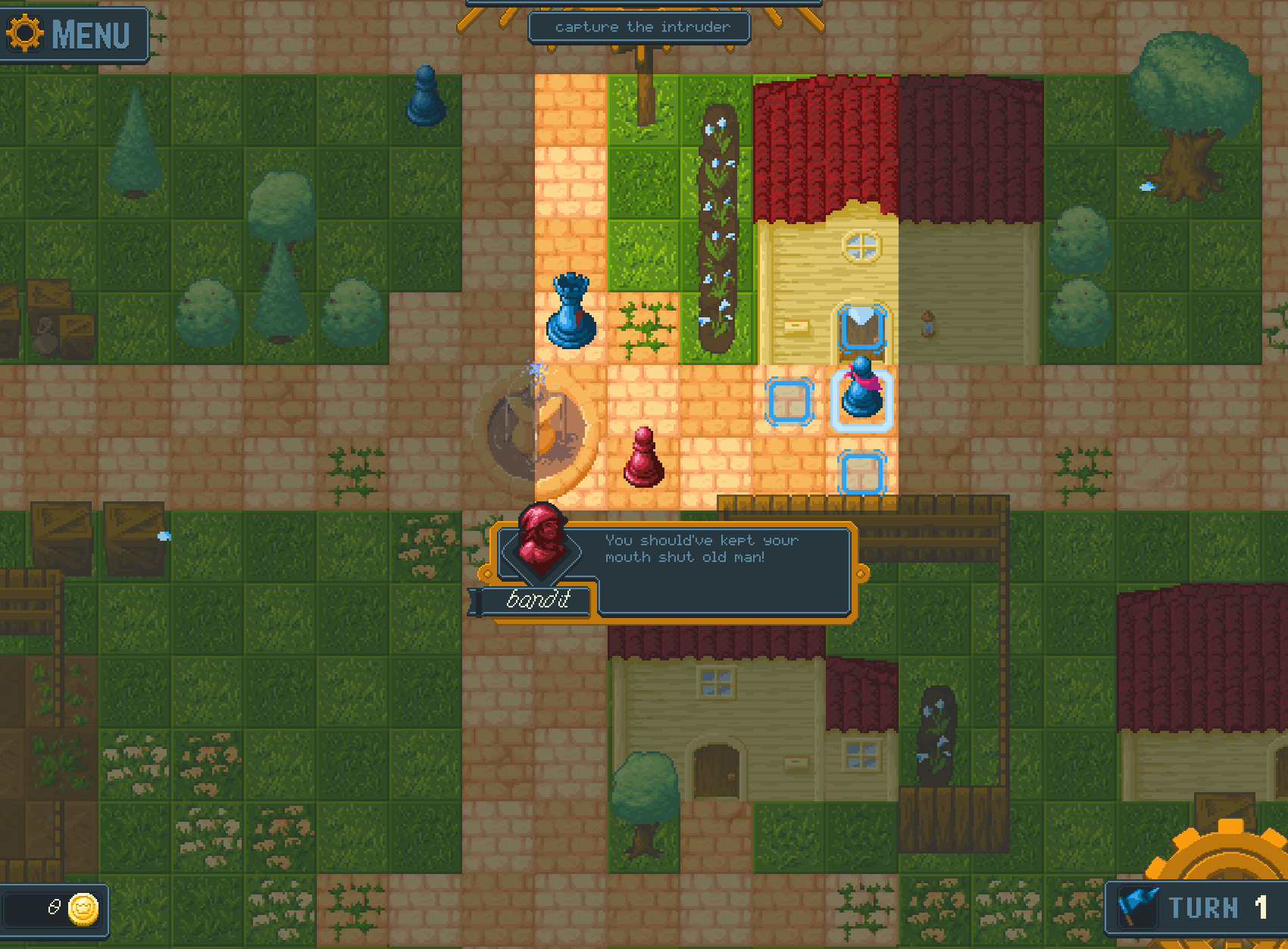 You can explore your environment, enter the various buildings, inspect objects and progress the story line as you do so. Initially you need to capture some bandits and then set off in search of your Grandmothers sword. Upon finding this, you evolve into a Rook, with a whole new set of moves at your disposal. 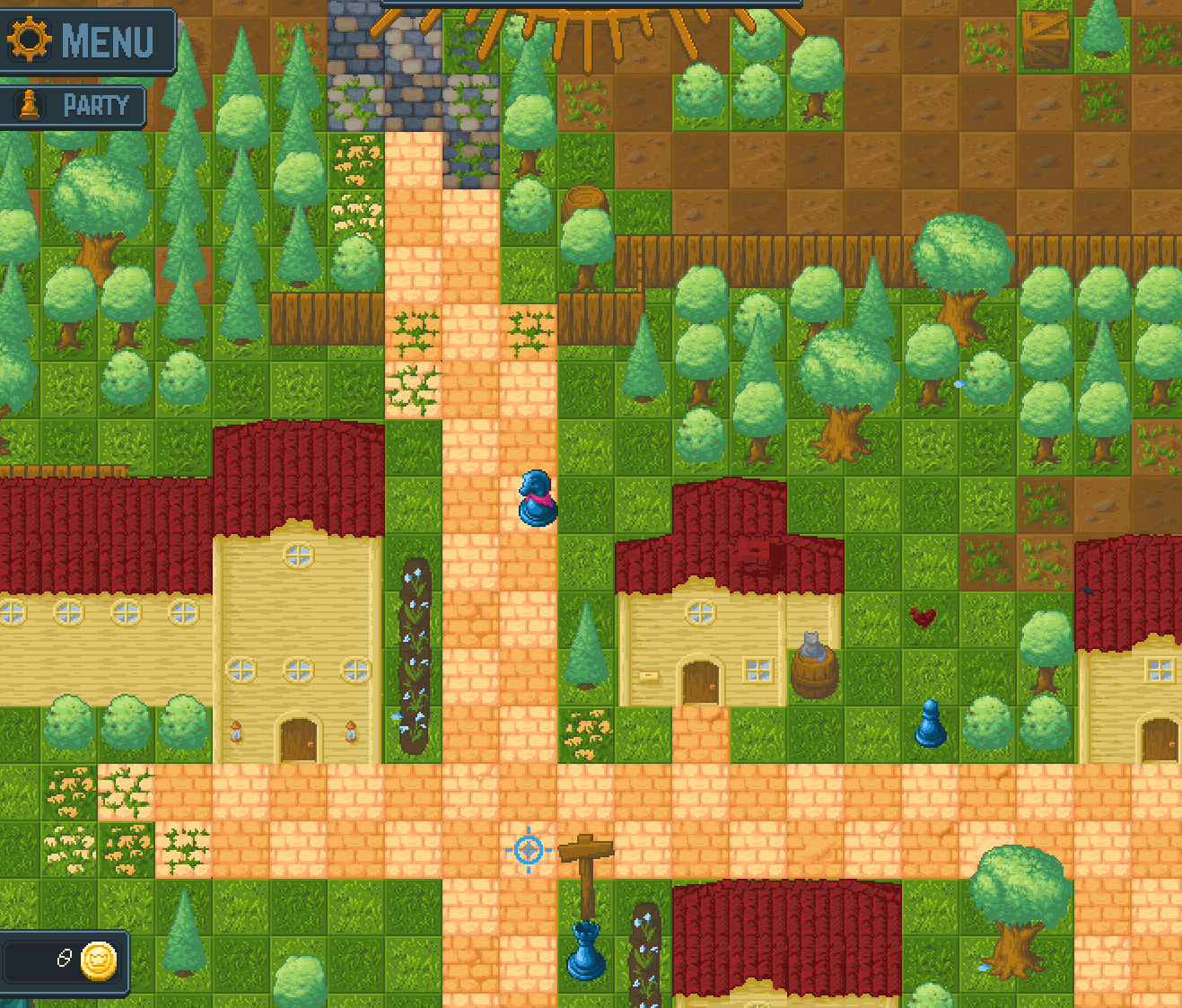 As you progress through the game you meet characters that can join your party. Initially, your Uncle takes part and suddenly you've two chess pieces at your disposal to help win battles. And it's the battles that seem to be the key part of the game. Although they play out like chess, you are still obstructed by things in the map. For example, you cannot take a piece unless you have a clear line of sight to it, such as a tree blocking the path of a castle. Of course, this impedes the baddies too, adding another strategic dimension to the battles.

The game is clearly being actively worked on, with new updates arriving regularly. The starting menu even includes 'Freeplay' and 'Versus' game modes, along with a battle editor. The graphics and music also really help it stand out. All in all, this is definitely one to keep an eye on.