In the final part of this Mario Party mini-game tutorial series learn how to add a countdown timer.

Posted on 15th Mar 2021. Follow @phaser_ and get the Phaser World newsletter. 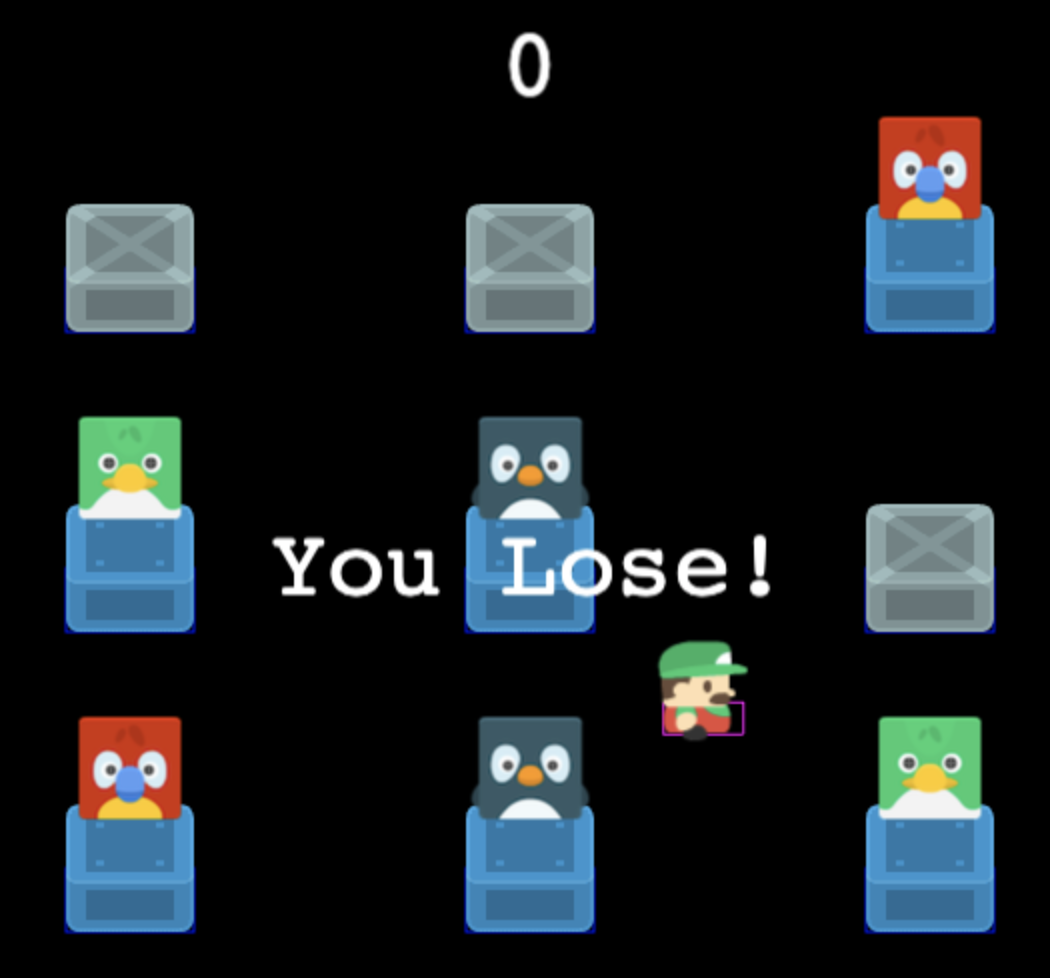 Tommy Leung from Ourcade concludes this fantastic tutorial series with part 6: "If you've gone through the basic first game in modern JavaScript or the infinite jumper book then you've got the basics down so let's try making something a little bit more complicated!

We suggest Memory Match. A Mario Party-inspired memory game where you control a character to pick boxes until all matches are found within a limited amount of time.

In the previous part, we handled selecting the bear which stuns the player and then added logic to check when the level is completed.

In this final part, we will look at adding a countdown timer that will cause the player to lose when time runs out."