Posted on 17th Mar 2021. Follow @phaser_ and get the Phaser World newsletter. 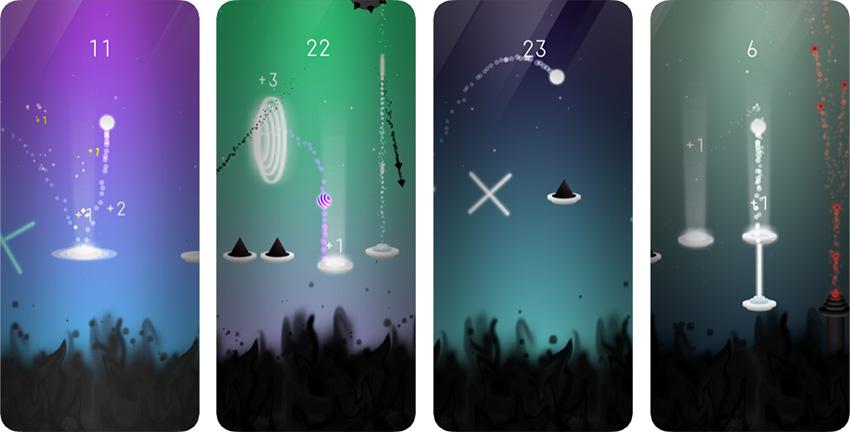 Emanuele Feronato writes: "I am not quite sure if Bouncy Light is the first game to introduce this way of controlling the player, but it’s a game built with BuildBox like the one covered in Dash N Blast series so it would be nice to see how difficult can be to code a game built with a “no coding” tool.

The main concept is very similar to Bouncing Ball 2 prototype, and it’s even easier because we do not have to change ball velocity, we just have to let it bounce and scroll the platforms only when the player clicks/taps the screen..."