Posted on 21st Apr 2020. Follow @phaser_ and get the Phaser World newsletter. 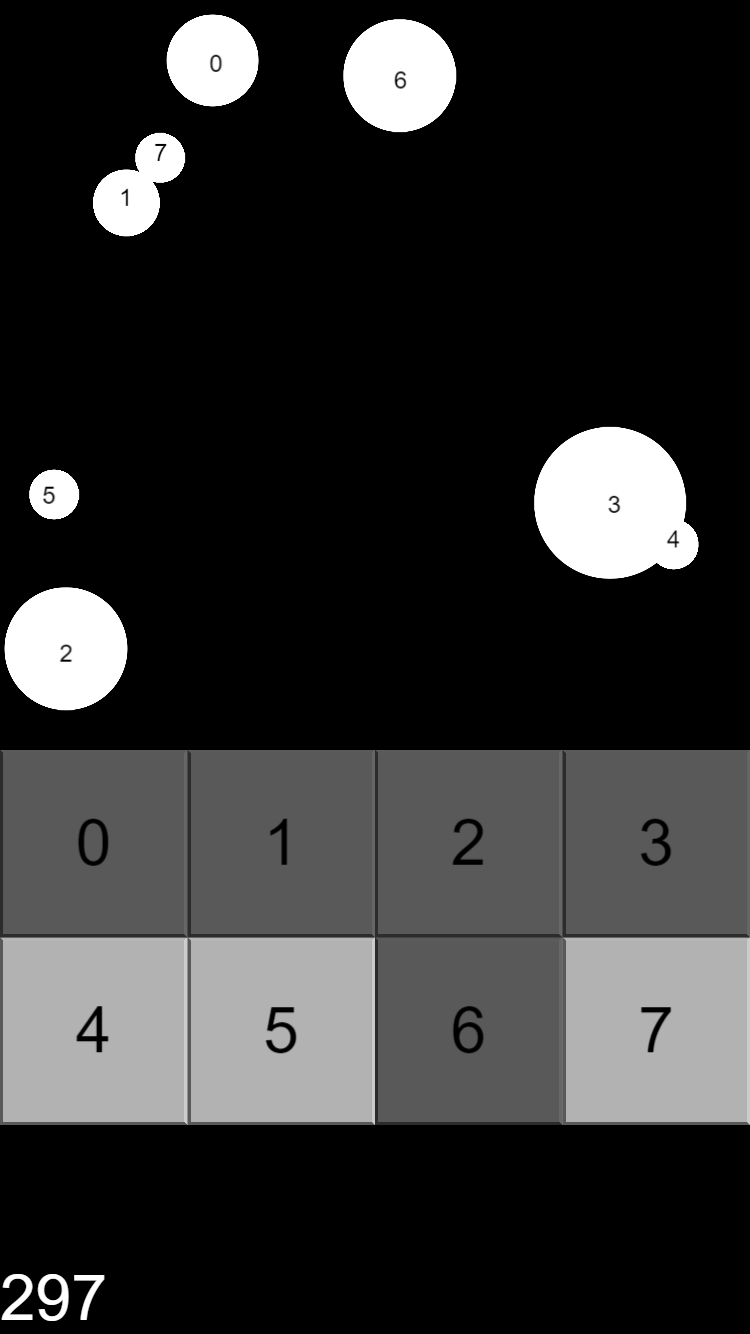 Emanuele Feronato is back with another tutorial, complete with full source code: "My “Hundreds” tutorial series is dated back to 2013, a previous gaming era with Flash still on the run on desktop computers.

So I kept the original concept of making circles grow while avoiding collisions, but I changed some rules."