Posted on 14th Apr 2020. Follow @phaser_ and get the Phaser World newsletter. 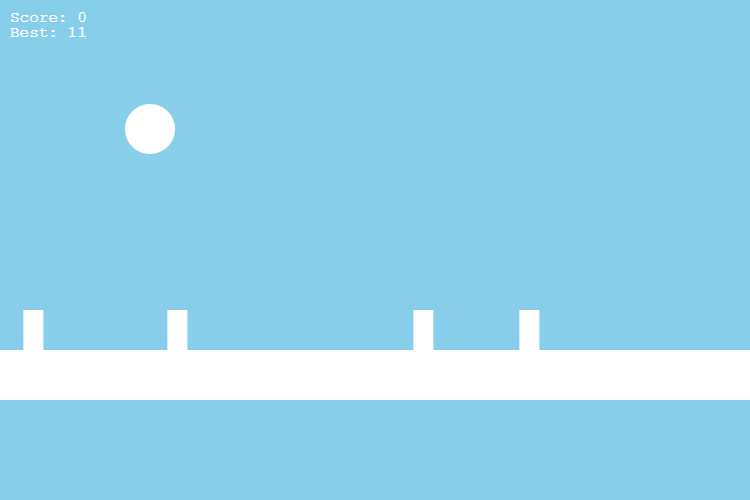 Emanuele Feronato releases another prototype with full code: "Did you already play Bouncing Ball? It’s available for both iOS and Android.

In this simple but fun Ketchapp studio game, you have to bounce the ball and avoid touching the obstacles.

You can’t control the ball, as it bounces on its own, you can just speed up its speed during descent by tapping the screen, in a way which reminds a bit Tiny Wings."