The Tipsy Tower tutorial is updated to use Matter physics and multiple camera support in Phaser 3.

Posted on 31st Mar 2020. Follow @phaser_ and get the Phaser World newsletter. 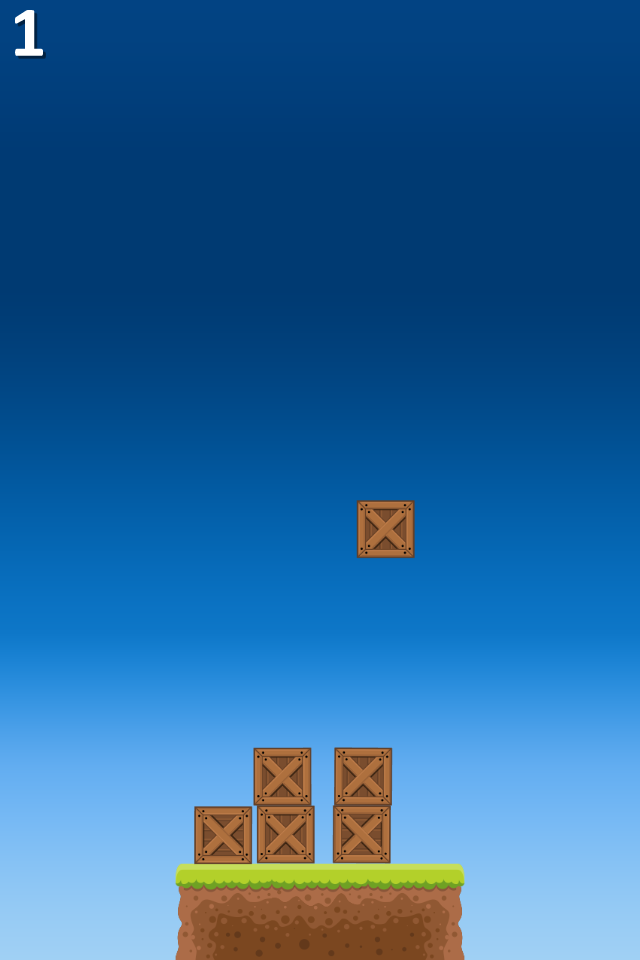 Emanuele Feronato takes his Tipsy Tower series and gives it a shot of Matter physics: "Tipsy Tower tutorial series has been quite successful, with the game built with Construct, Defold, Panda2, Unity, and Phaser + Box2D.

Time to update Phaser version to Phaser 3., which does not feature native support for Box2D so we will be moving to Matter.js and I have to say the more I play with Matter.js the less I miss Box2D.

The key feature in this prototype is the multiple camera. I have two cameras, one which remains fixed and one panning and zooming according to stack height.