Posted on 18th Feb 2020. Follow @phaser_ and get the Phaser World newsletter. 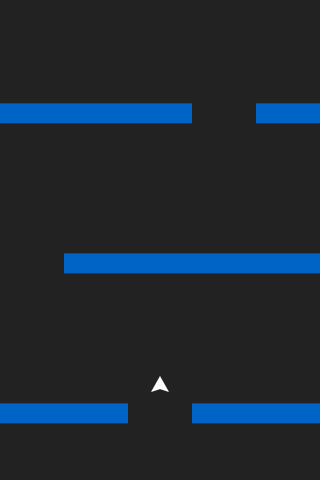 Emanuele Feronato writes: "The Radical tutorial series has not been updated for a long time and it still runs on an old Phaser 2 version, so it’s time to update it to Phaser 3 and add some new features such as Arcade groups and object pooling.

Hit a barrier and it’s game over."