Drag the string to the goal as you learn how to create this update of a classic Flash game. 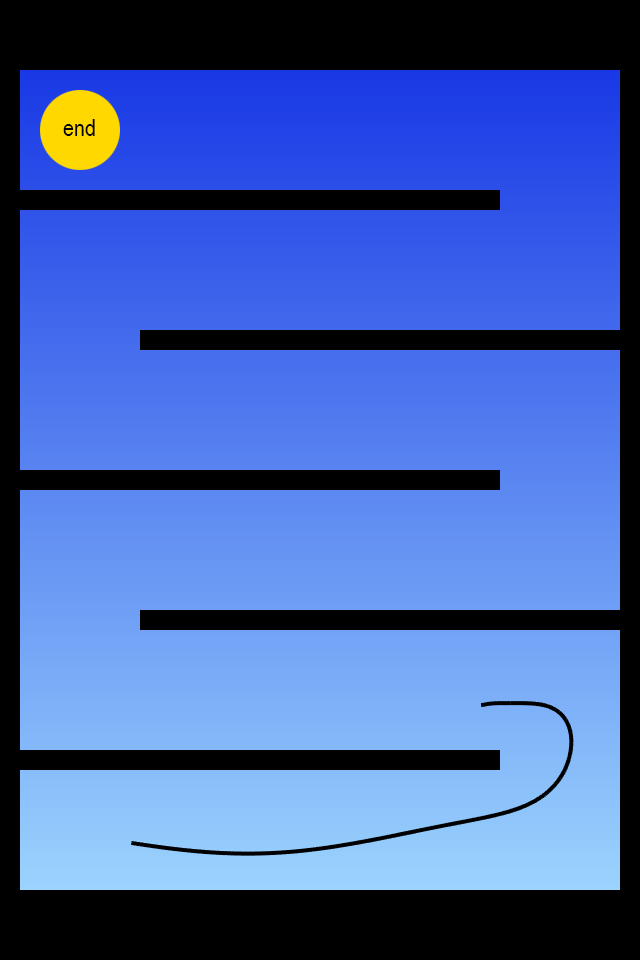 Emanuele Feronato writes: "One prototype I always wanted to update is String Avoider I made the first ActionScript 2 version back in 2007 then it was built with AS3, Corona, Starling and Stencyl.

And obviously the HTML5 version was powered by Phaser 2, so now it’s time to update it to Phaser 3 and add one more feature: the string gets shorter and shorter as it reaches the goal, as if it was going inside goal target."