Unikitty - Save the Kingdom!

Can Unikitty and her friends save the Kingdom from the Doom Lords? in this fantastic platformer-action game.

Posted on 11th Jan 2019. Follow @phaser_ and get the Phaser World newsletter. 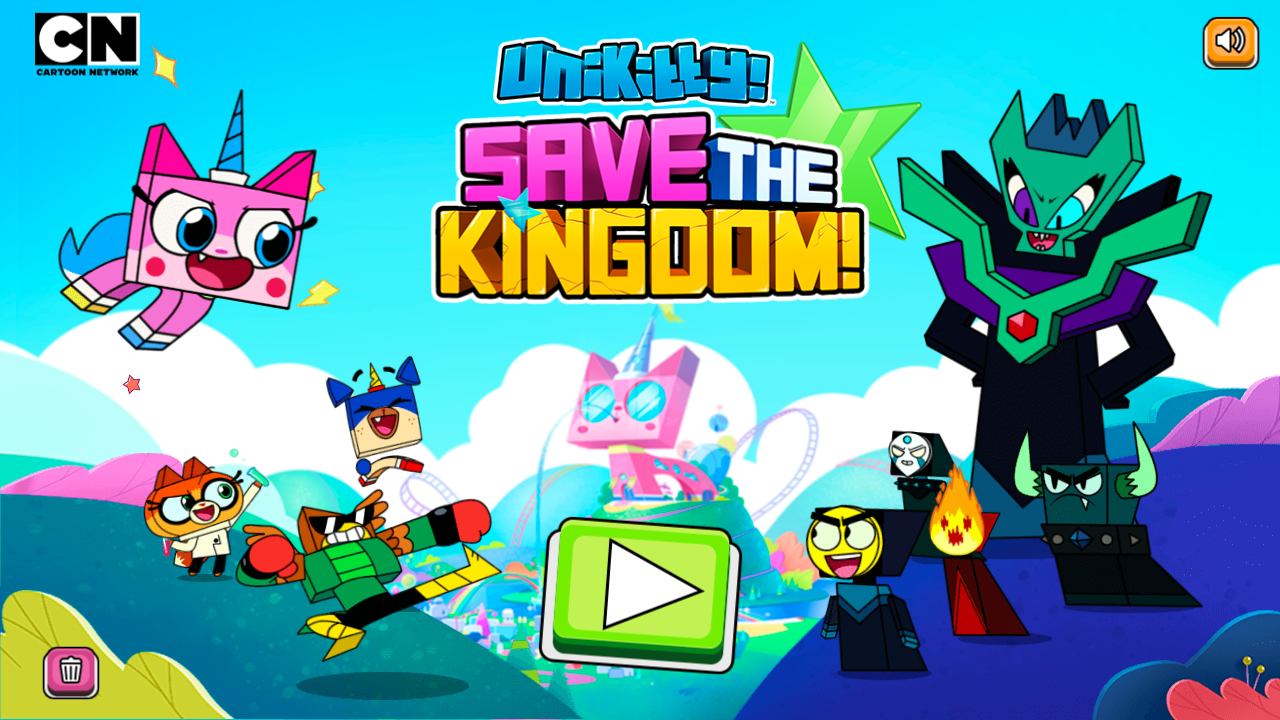 Created by Cangrejo Ideas for Cartoon Network, this game has you taking control of UniKitty and her friends. You must travel the land, trying to banish the Doom Lords, fix the problems in the Kingdom and cheer up the citizens as you go! 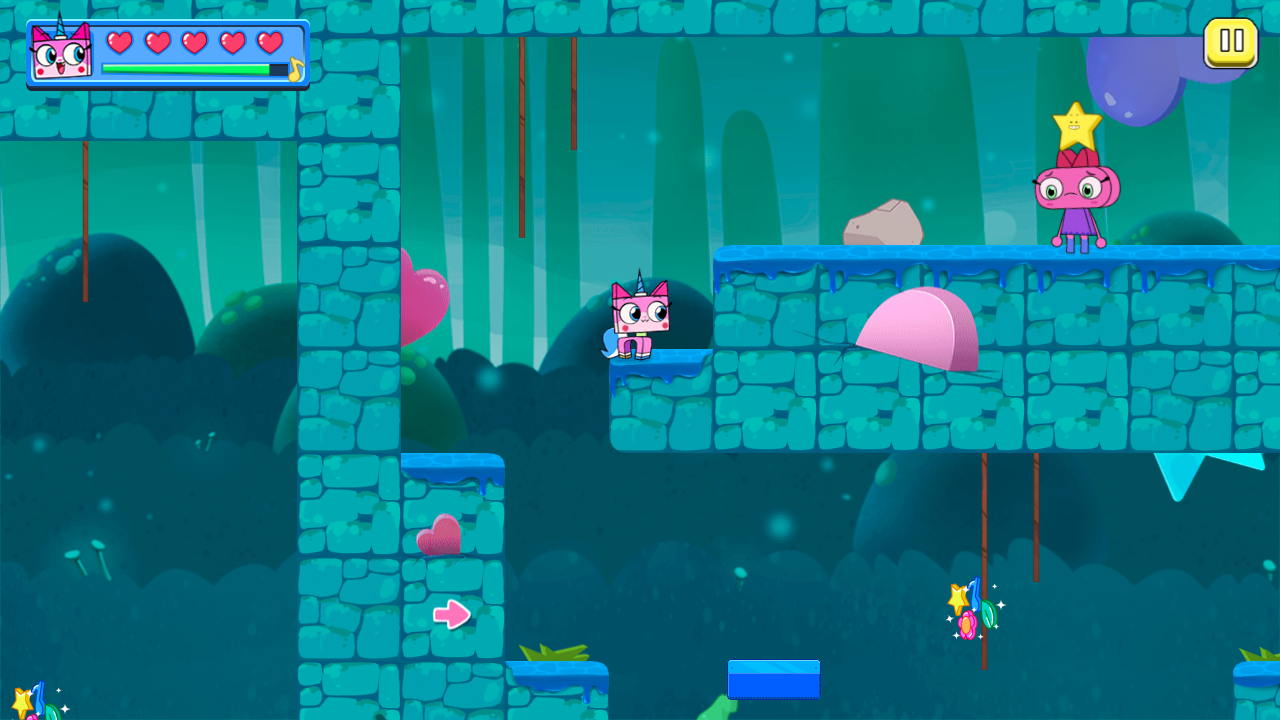 Collect as much Sparkle Matter as you can along the way. When the Sparkle bar is full you can unleash it for extra Sparkle grabbing powers.

During the game you switch between Unikitty and her friends, playing as Puppycorn, Hawkodile and Dr Fox. Each character has unique skills that are needed to complete the levels. Unikitty herself has a special double-jump ability, while Puppycorn can run fast and jump long distances, as well as a ferocious biting snap! 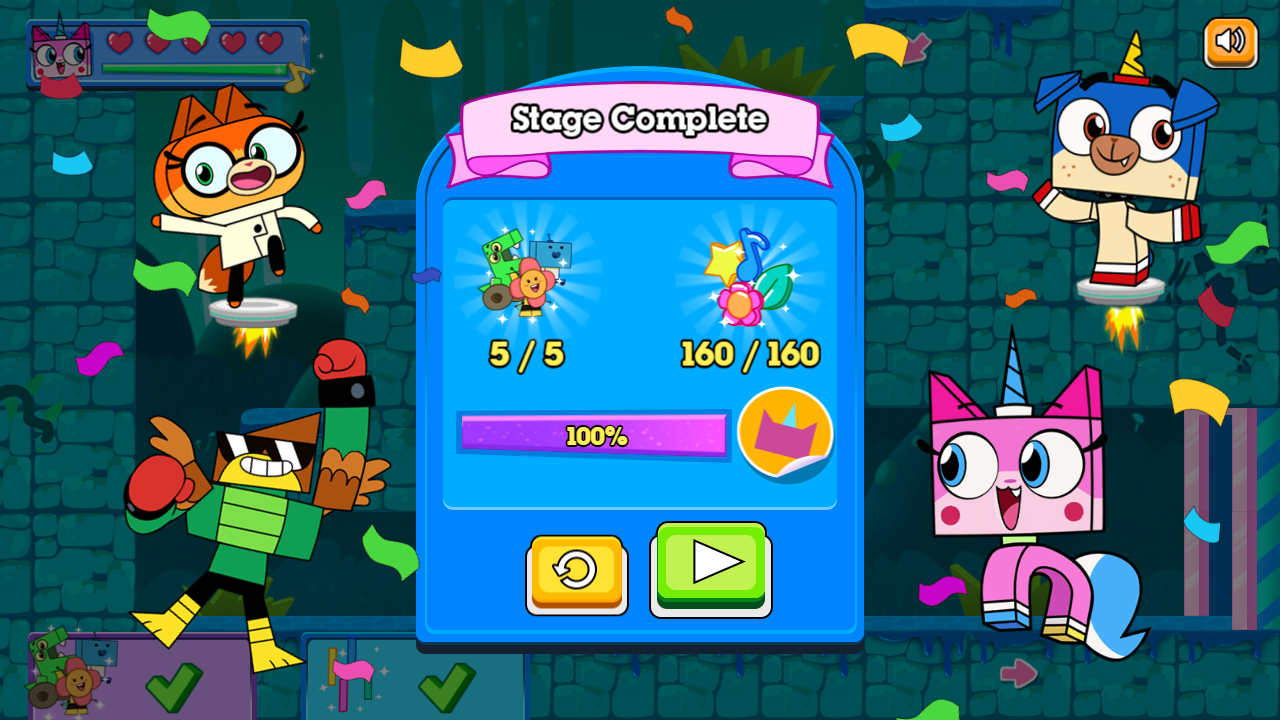 Hawkodile can bash his way through pretty much anything, while Dr. Fox flings lab bottles around. There are 7 different zones to work through, with plenty of challenging platformer-action to be hand in each one.

As usual with Cangrejo Ideas games, the production values are insanely high. With super cute graphics and animations, wonderful sound effects and music, but most of all really compelling gameplay.