How Lucas Knight stepped out of the box when designing his latest game and found emojis! 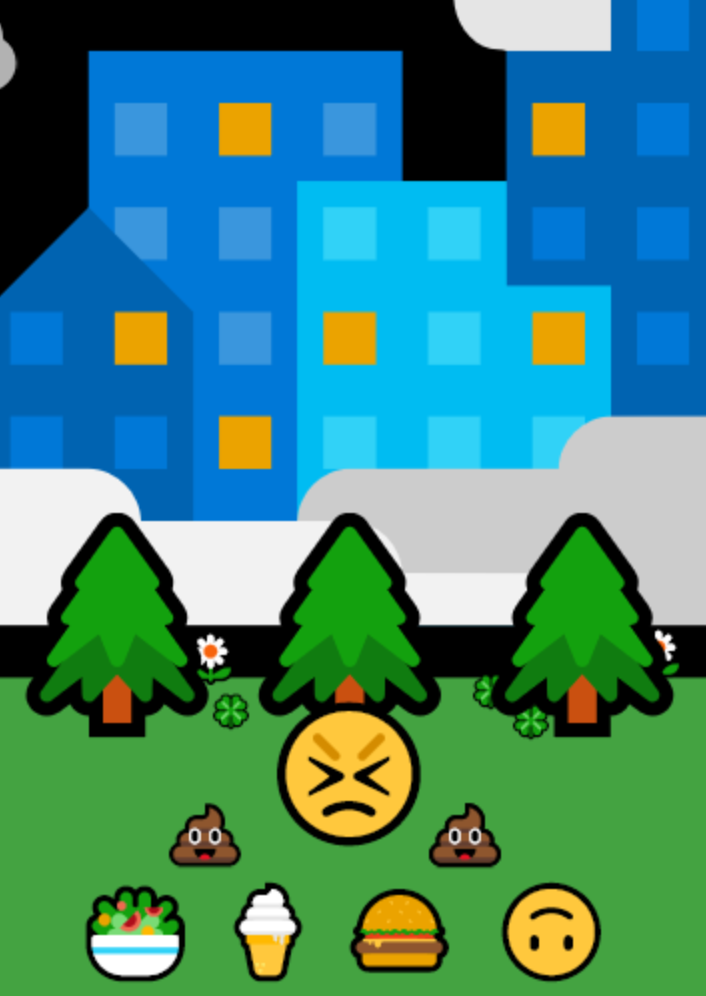 An interview with Lucas Knight on Game Dev Academy, who took a creative approach to game design with his latest game, Emoji Pet.

"Lucas, it’s great to have you here for an interview! To get things rolling, can you tell us a little about how you got into game development?

So I think I first got a taste for game development playing a 2D MMORPG called Graal Online as a kid (early 2000s). The game was actually way ahead of its time. It was really a game development platform that allowed players to develop their own content and essentially create their own online games. I loved the experience of being involved in the creative process and developed a real passion for pixel art and game development.

After graduating from university (in a totally unrelated field) I decided to do the responsible thing and try to create a browser-based MMORPG🙄. We eventually did get a functional prototype online but the project ultimately fell apart because of a personal disagreement between myself and the coder I was working with.

Since then I’ve been learning how to code myself. I had pre-ordered Zenva’s HTML5 Game Development Mini-Degree while enrolled in a web development boot camp here in Toronto. The course conveniently arrived a few days after the boot camp ended and so I took the opportunity to jump into Phaser 3."