It's breakout, but not as you know it. With powerful gravity and pinball physics, exploding planets, vibrant 3D graphics and 160 levels to explore.

Posted on 17th Jan 2019. Follow @phaser_ and get the Phaser World newsletter. 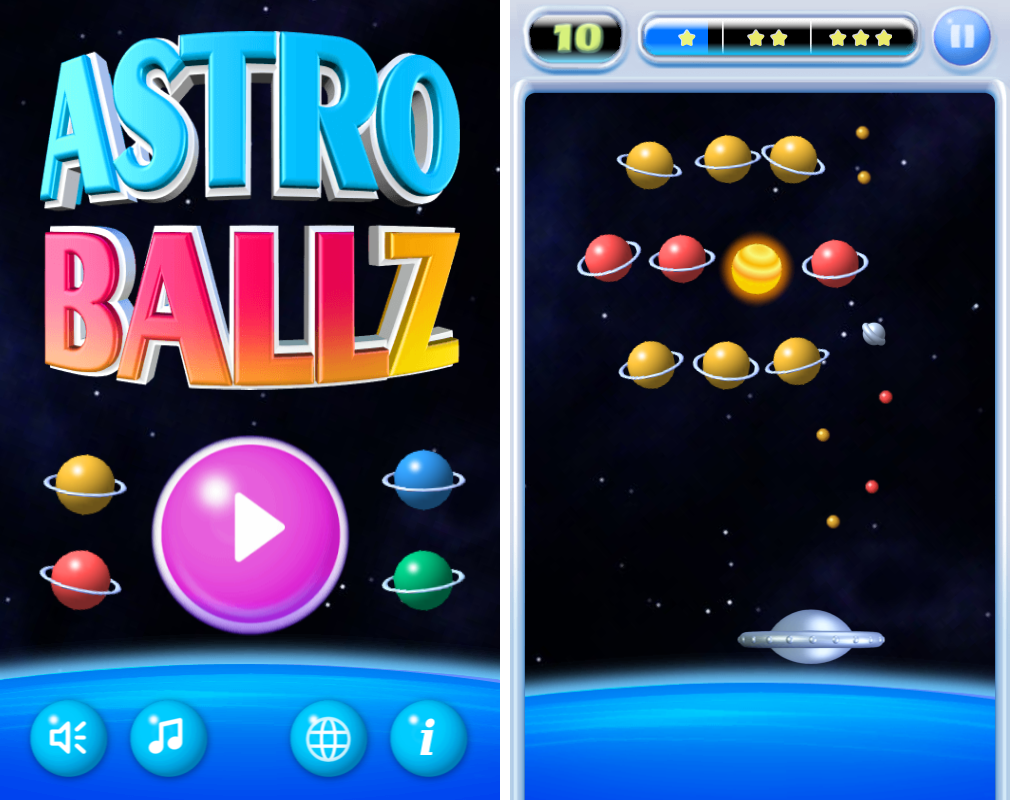 Pixiedust Catbox have released a new space themed breakout game. It features gravity and pinball physics, which definitely sets it apart from the rest, and is really fast-paced with nice colorful graphics and loud sounds and music.

It plays like any other breakout game, but the physics really come into play, making the angles and speed far more important than usual. There are also lots of extra planets to hit, from portals that teleport your ball, to suns that explode on contact. With 160 levels it could certainly keep you playing for a while!