Run and jump your way through lots of community created levels, from easy to insane. When you've had enough, use the brilliant tools to build your own.

Posted on 11th Oct 2018. Follow @phaser_ and get the Phaser World newsletter. 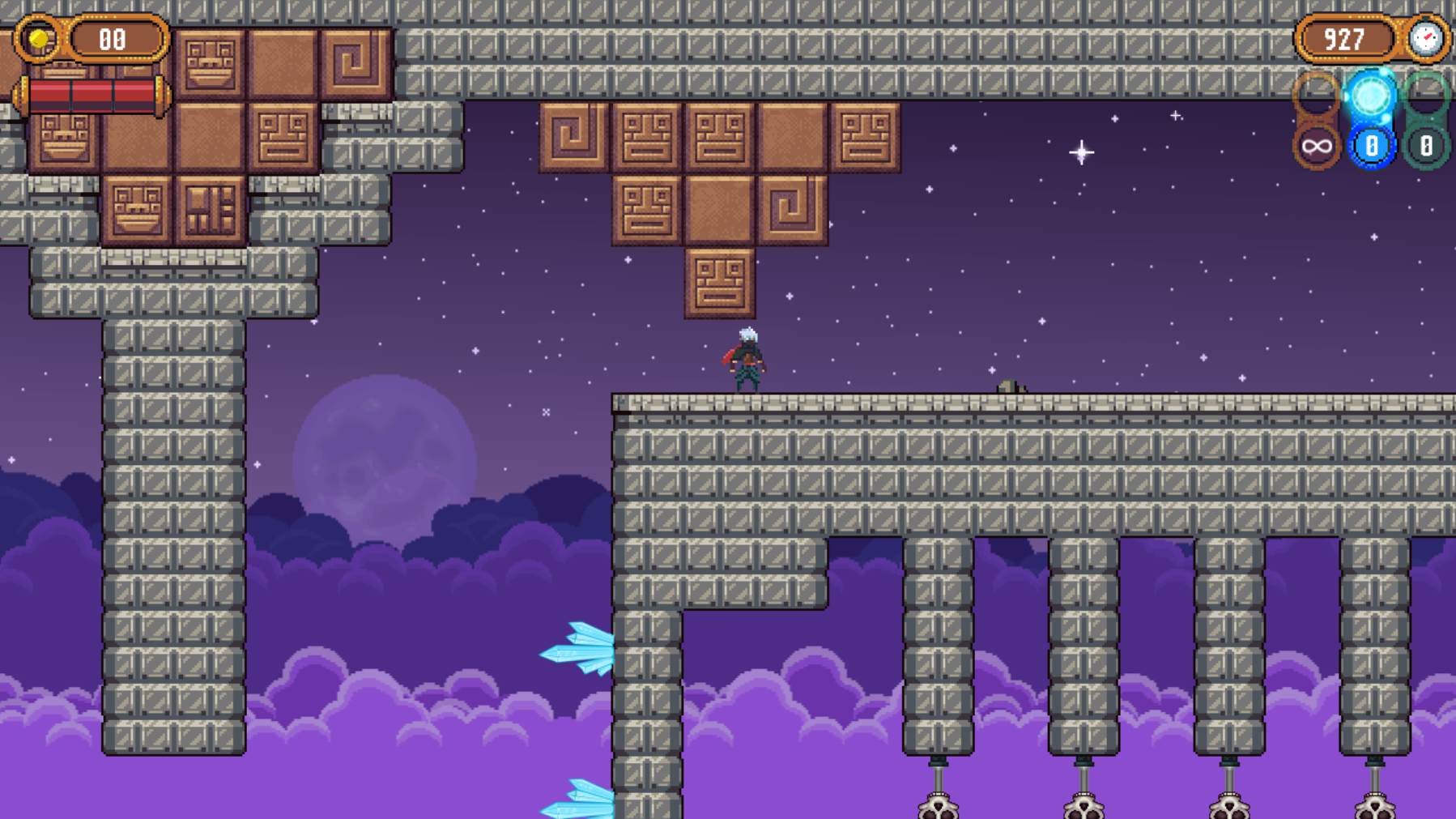 Kosmoon Studio have released a public beta of their new game Infinity Land. Registration is free and once logged in you'll get access to both the tools to create your own levels and all of the levels already created by the community.

Playing existing levels shows you that this is an advanced platformer. You can run, jump and shoot like usual, with wall-jumps and double-jumps to get to harder to reach places. But there's so much more. There are portals that teleport you, spells to collect which allow you to fire ice into walls which you can jump on. Moving platforms, crumbling platforms, coins, mine carts, glass, giant skeletons and lots more. 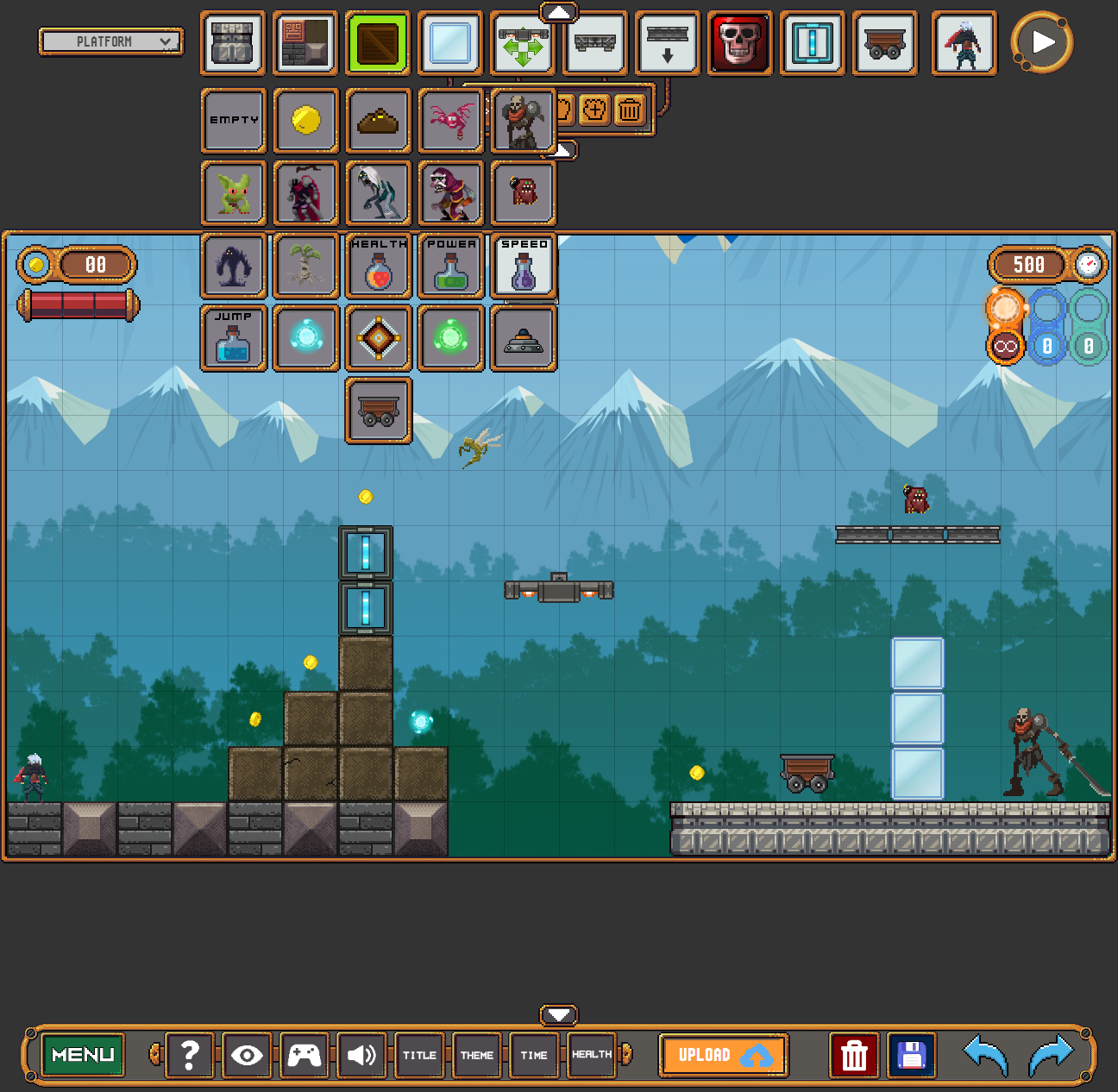 Some of the levels are next to impossible to complete. So it's just as well that it's really easy to create your own. The level editor is wonderful, feeling very much like Super Mario Maker on the Wii U / 3DS. Platforms can be pasted down, traps set, switches activated, baddies placed and power-ups scattered around. You can test the level at any stage and it even shows you a nice 'ghost trail' when you die so you can see the route you took.

The interface is clean and easy to use and, if you like your games with a heavy slice of platforming action, this is well worth having a play with.