How to create a turn-based RPG in Phaser 3

Learn how to make a turn-based RPG game. including world building, player movement and bad guys. 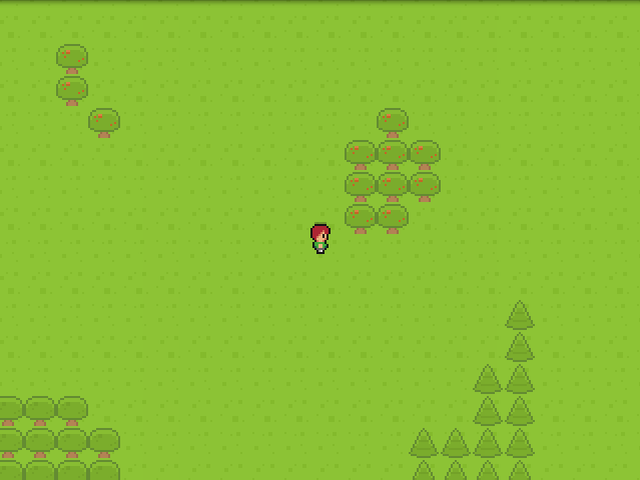 This is a comprehensive new tutorial from Game Dev Academy:

"In this tutorial series you will make a turn-based RPG similar to the early Final Fantasy games, all while learning to use many of the cool, new features incorporated into the current version of the Phaser 3 game engine. For the first part of this tutorial we will focus our attention on creating the world, adding the player and moving on the map. Then we will add some invisible zones where the player will meet the bad guys.

Part Two of this series will help you learn how to create the battle system and the user interface. We will make our units fight the enemies!"