Demons scourer this land, to defeat them you must use the magic you have learned as a true warrior. 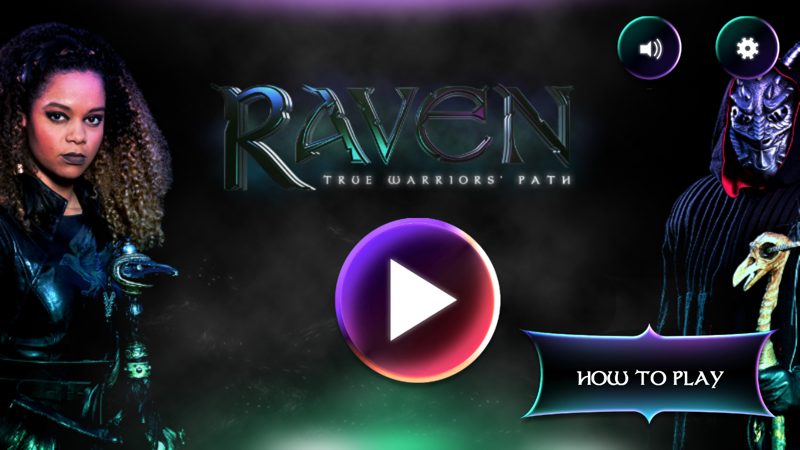 Demons scourer this land, to defeat them you must use the magic you have learned as a true warrior. Nevar will stop at nothing to escape his desolate realm, are you ready to fight back? Let the challenge, begin. 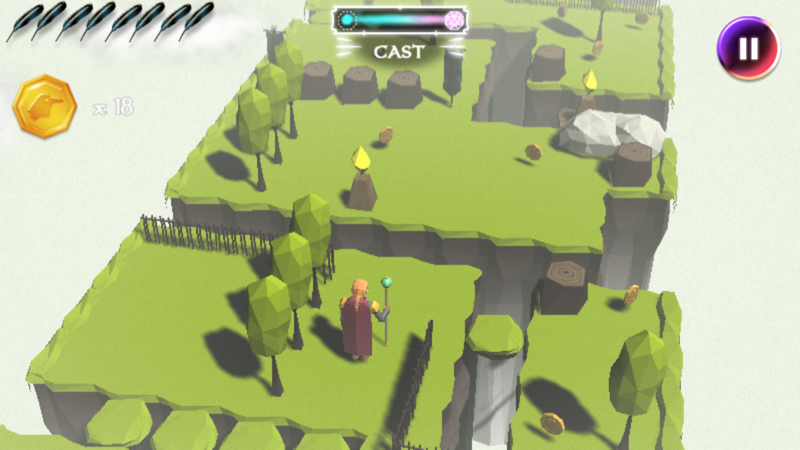 Raven is a BBC children's TV show in which four kids go on a quest to defeat Nevar. If you're old enough to remember it, it's a lot like the classic TV show Knightmare. The children work together, solving puzzles, answering riddles and taking on physical challenges. 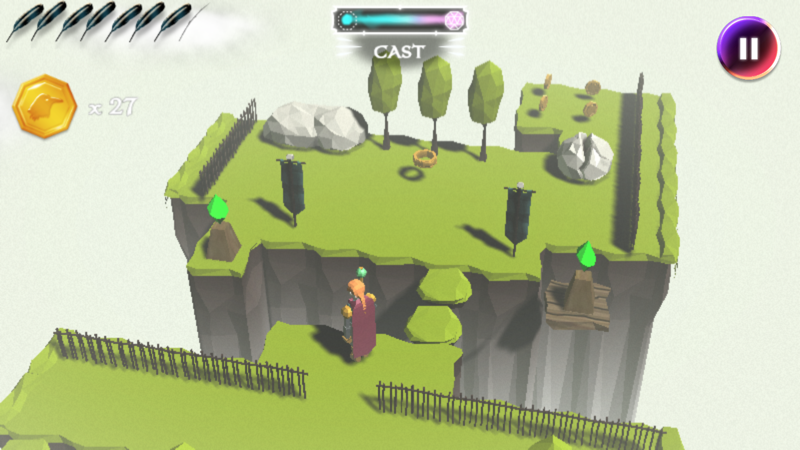 True Warriors' Path is a game created to go with the new series of Raven. It's an interesting mix of technology, with Phaser providing the UI layer and a 3D engine below rendering the core game. In the game you move the wizard around the levels, casting spells to open portals and blocked paths, collecting coins which you can use to upgrade your powsers, and trying to gather all of the golden rings.

You have a long and perilous journey ahead, will you prove strong enough to be named Ultimate Warrior?