A beginners guide to JavaScript
and Phaser game development

In the second part of re-creating the hit iOS game, you learn how to change the target speed. 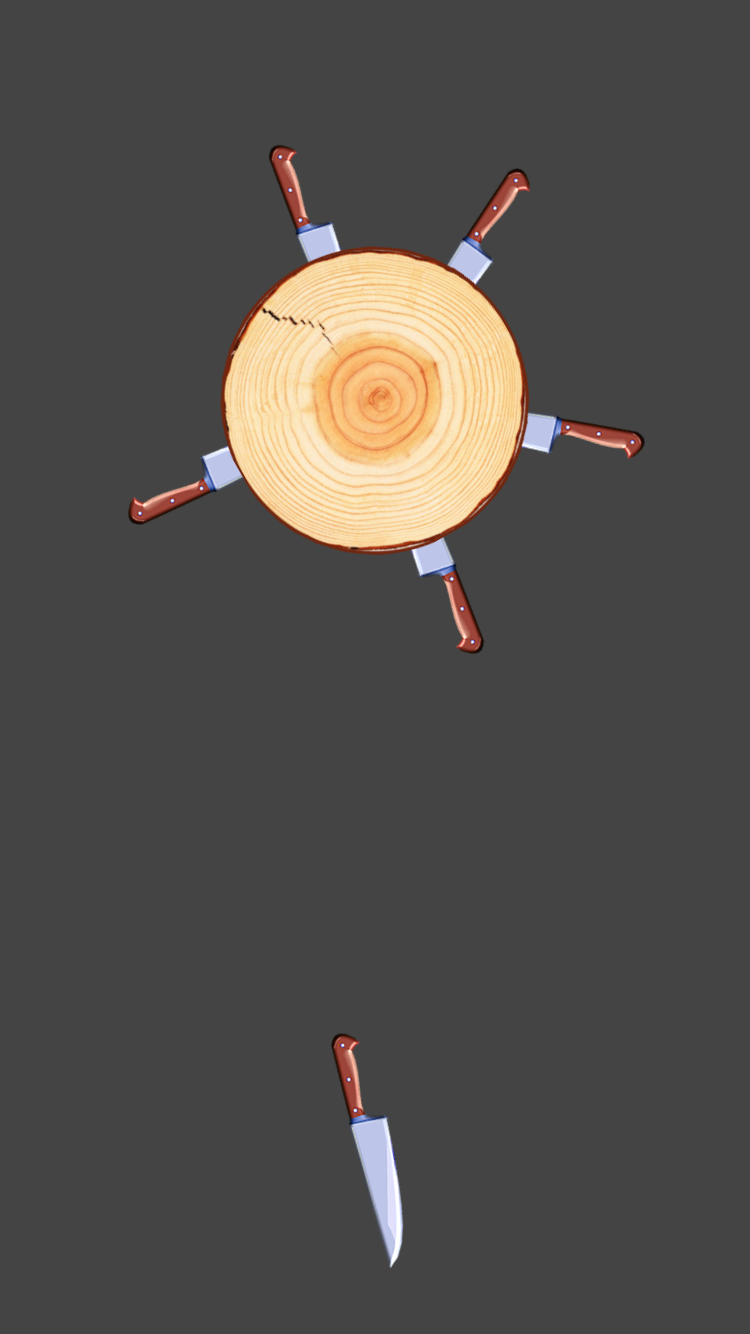 Emanuele Feronato writes: "So we are building this physics game called Knife Hit without physics, and that’s fine, so let me show you a brief recap:

In step 1 we built the main engine of the game where you can throw knives on a rotating target, and they plunge on the target and rotate with it.

In step 2 we saw how to check if a knife lands on a knife which is already on the target.

Now we are going to change target rotation at a certain interval of time, to make the game harder."