Take on the role of Captain America or the Black Widow in this gamified playable. 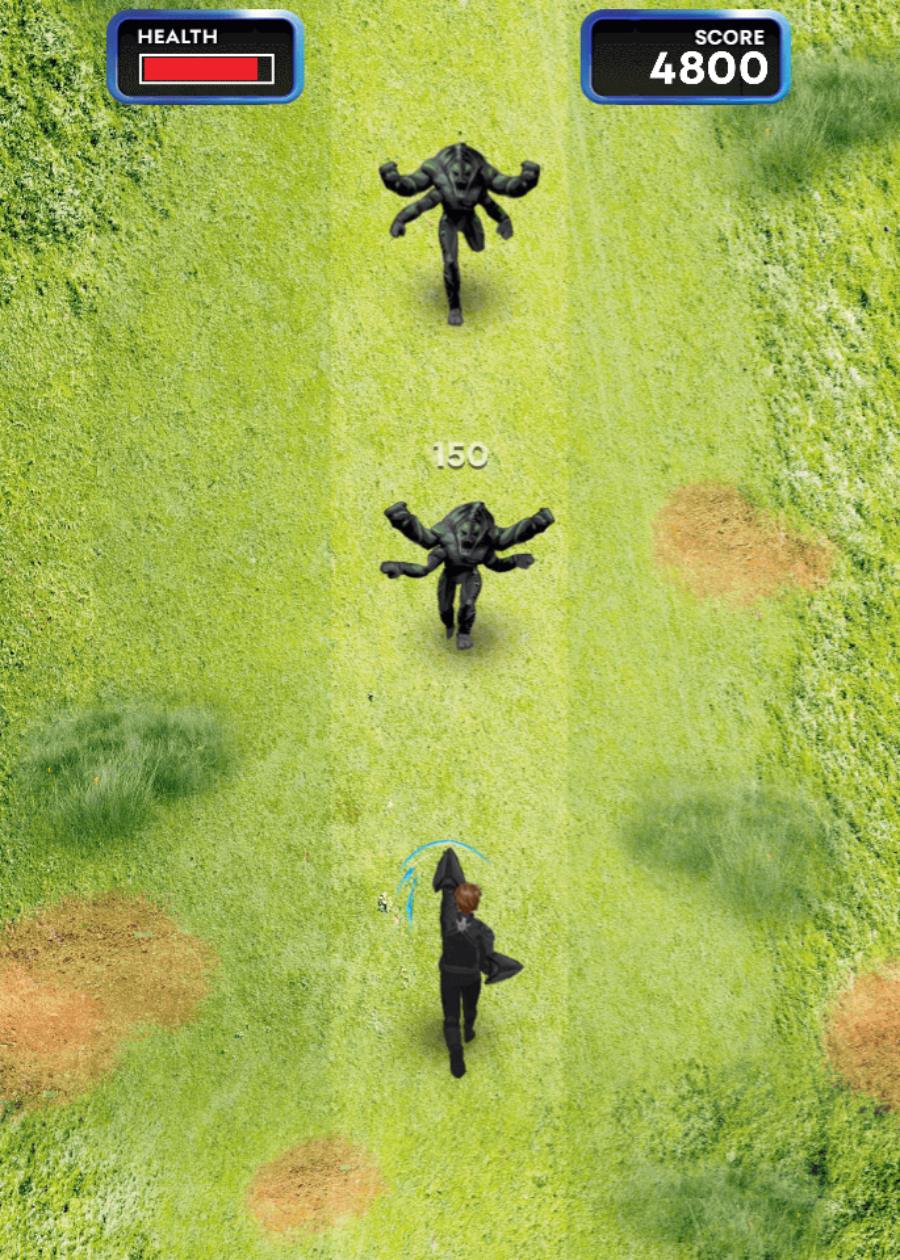 Game Commerce released this gamified playable for Avengers Infinity War and Synchrony Bank. A playable is a tiny embedded game, easily dropped into tweets and other social streams, that acts as a small bite-sized piece of entertainment designed to encourage views of film trailers, or partner offers.

In this playable you can pick between Captain America or the Black Widow and you must dodge and smack your way through the endless onslaught of baddies. Power-ups help you achieve higher scores. It's simple but fun and like most playables had a lot higher interaction rate than you'd imagine possible.