Created to celebrate 25 years of the Lenovo ThinkPad can you stop all the hackers stealing your encryption keys as you zoom around the maze? 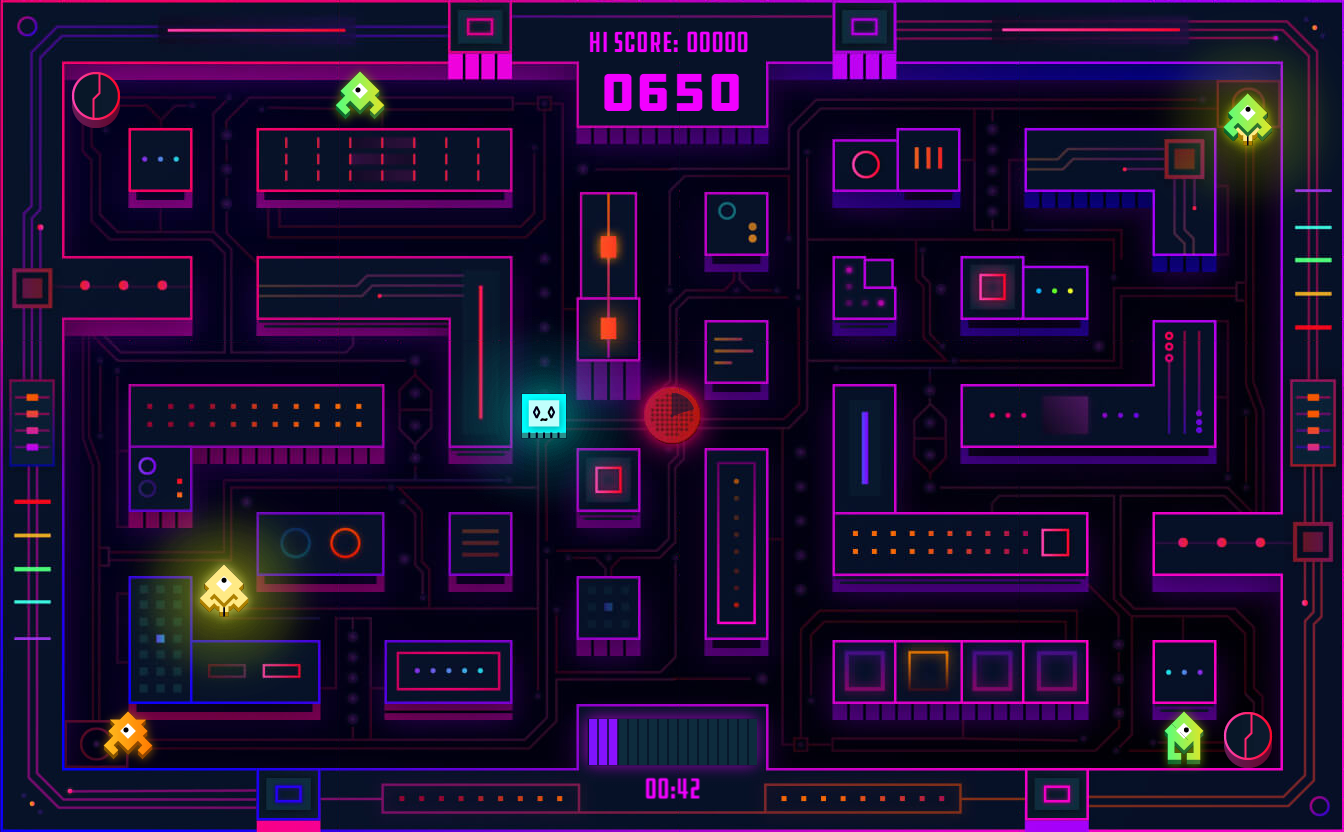 This game was created to celebrate 25 years of the Lenovo ThinkPad. It's a beautiful modern title with a solid old-school feel!

"It’s the early 2000's. Your personal computer is loaded with sensitive information, but it's not securely protected. Which is precisely why we created you, the world's first security chip."

"Your mission is to protect the encryption keys, keep hackers out and keep your data safe. Godspeed." 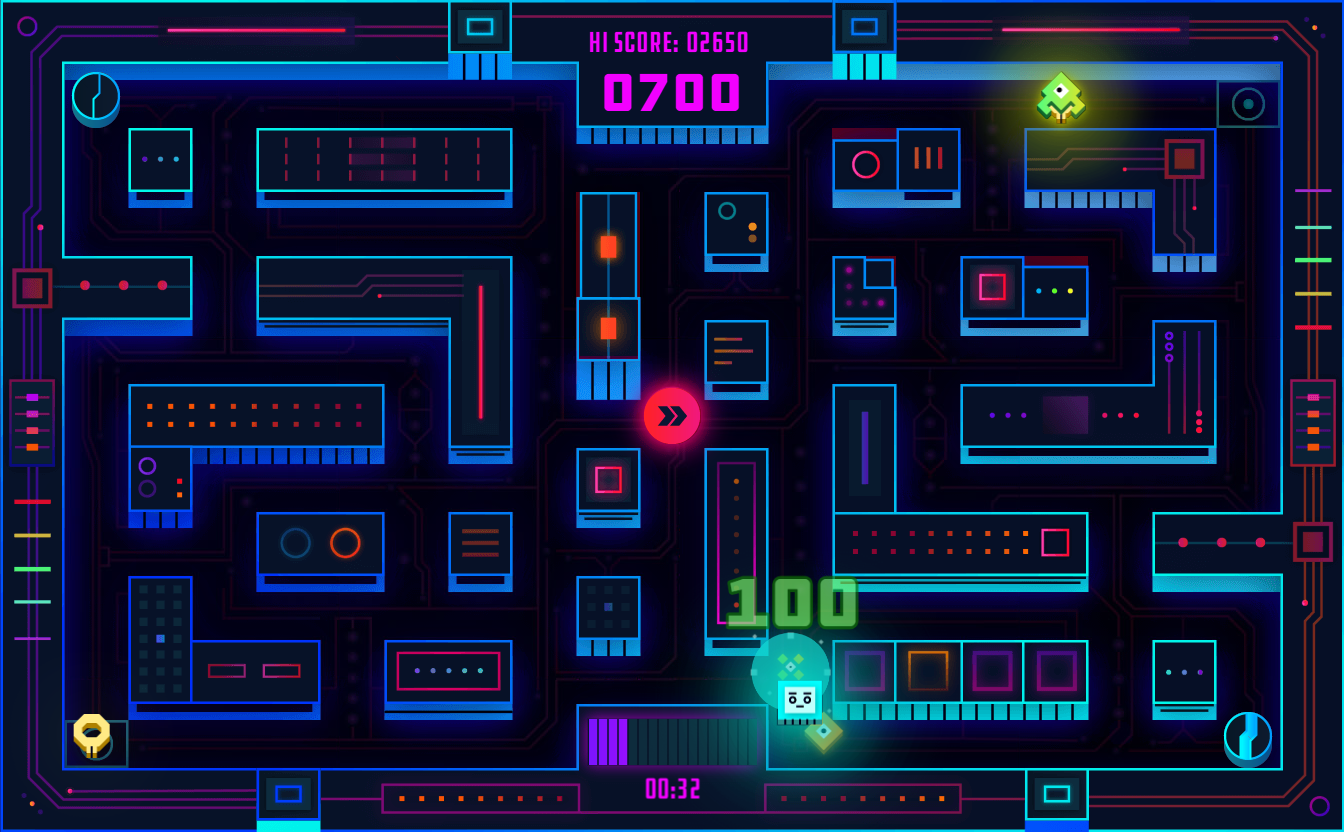 You take on the role of a security chip who must protect the encryption keys scattered around the maze. Enemy Hackers will try and steal the keys and take them back to their portal. Simply run into them to delete them from your system.

There are power-ups to collect and the game plays like an inversed Pacman, where you are the ghost :) Things get a lot faster on later levels too - see how long you can last before your keys are pinched!