After a week of release how has this multiplayer game performed? 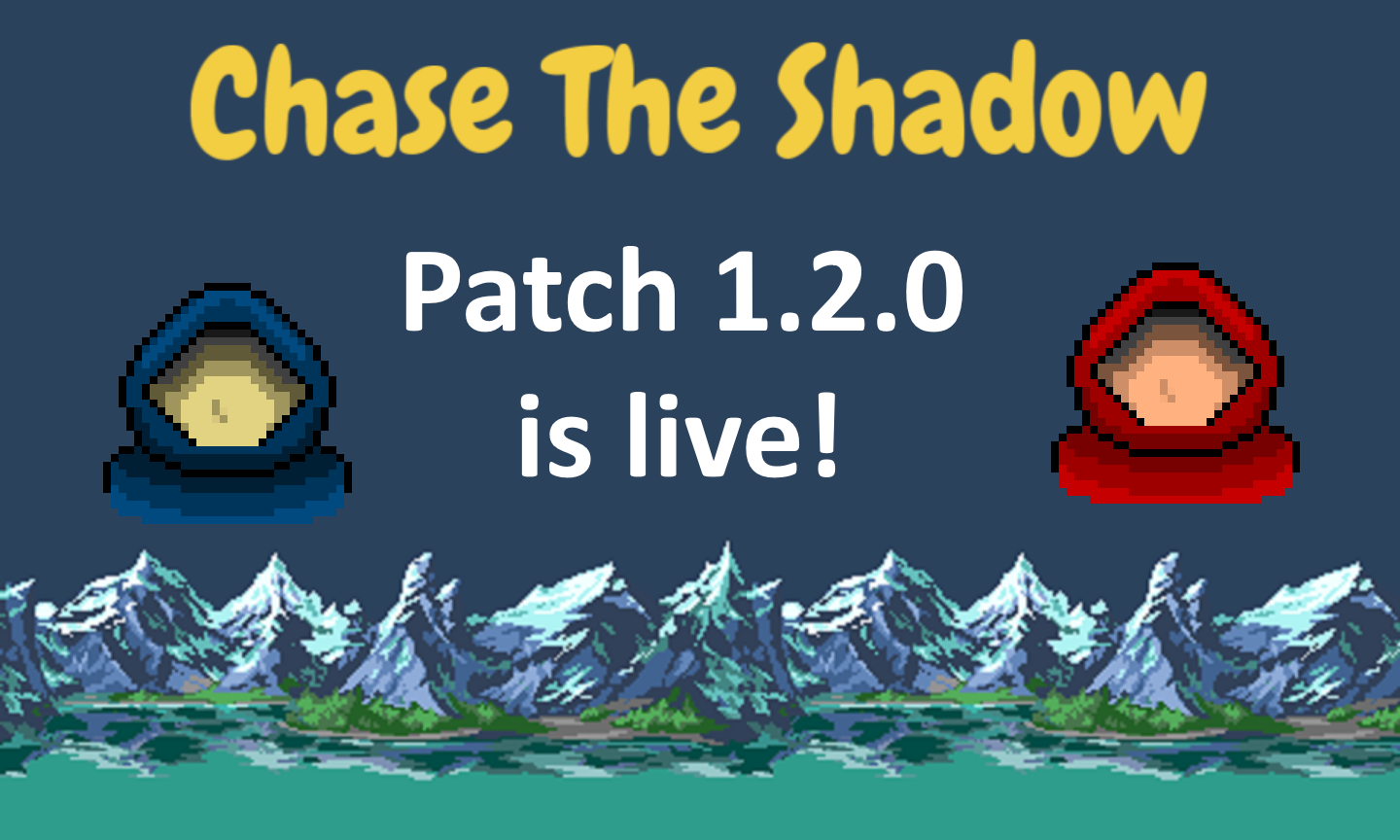 Chase the Shadow was a fun multiplayer game released a few months ago, and featured here on this site. The author published a blog post covering what happened with the game in its first week.

It's nice to see that the popularity of it has meant there is now a version 1.2.1 including a village lobby, real-time combat and a solo queue :)