Gladiators of the Underworld Remastered

You are a Necromancer and must prove yourself in battle in this fast-paced, combat focused, arcade survival game. 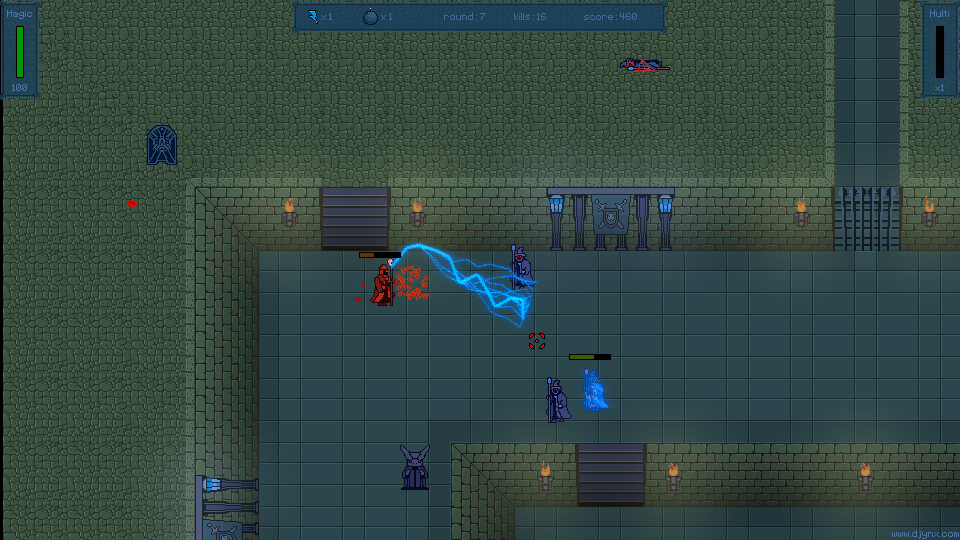 Gladiators of the Underworld was a featured game back in February 2017 and a year later they're back with this remastered version. It features all new improved graphics and music and the game play has been made slightly easier as well. It was a quality game a year ago and with these changes you should definitely play it, especially if you missed it the first time around! 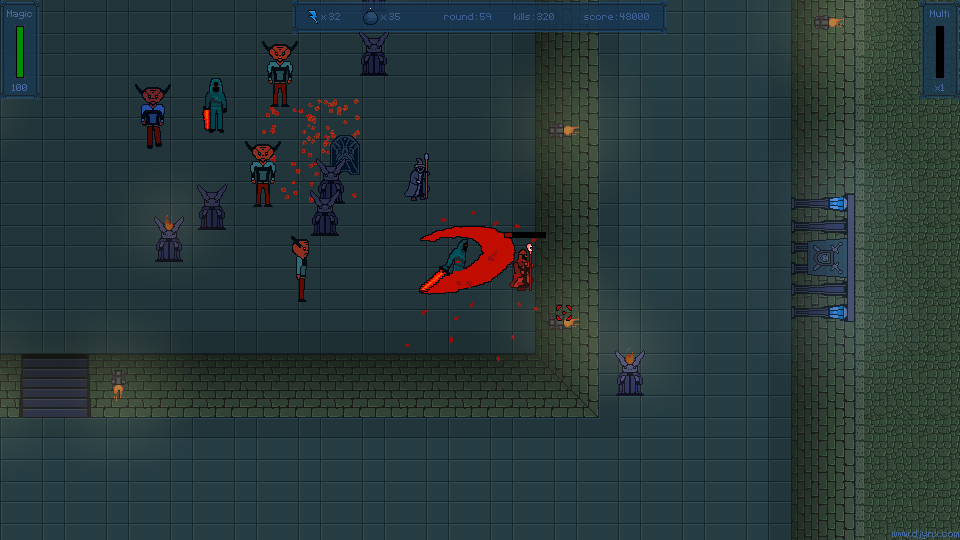 "A fast-paced, combat focused, arcade survival game that is free to play in your browser! You are a Necromancer and you need to prove yourself in battle against the most foul creatures, including Demons, Warlocks and Grim Reapers. Do you have what it takes to survive, and to become the ultimate arena champion?"