Posted on 4th Aug 2017. Follow @phaser_ and get the Phaser World newsletter. 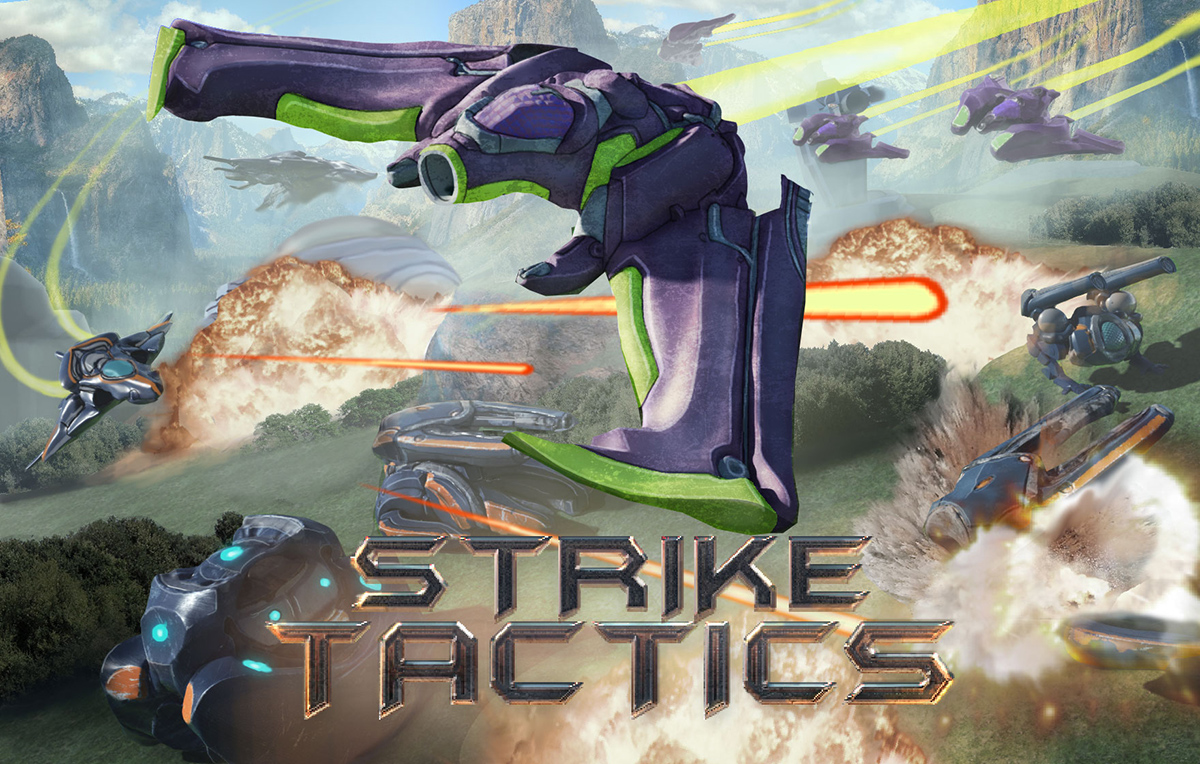 Strike Tactics is a new, fast-paced steamroller RTS! Harvest, build, attack, defend and conquer your opponents with a classic RTS formula. Huge unit roster with over 20 military units each with unique weaponry and capabilities. Super weapons which shoot halfway across the map. Hover tanks, bombers, mechs and enormous flying battleships!

Strike Tactics has been one of those games that I've known about as being in beta for ages now. It finally saw a public release and as you can see from the video above, it's a true sight to behold!

When I joined there were lots of people playing so it was easy to find a game. The tutorial lead me through creating worker drones, harvesting the carbon and ore, building a mech factory and starting to produce some ground based weapons. I used my scout to find out what the enemy were up to. If you're used to RTS games then this stuff will be second nature to you. You can drag select units, right-click to assign way points, cursors to scroll the map, find ore deposits and basically try and tank rush your opponent into oblivion :) 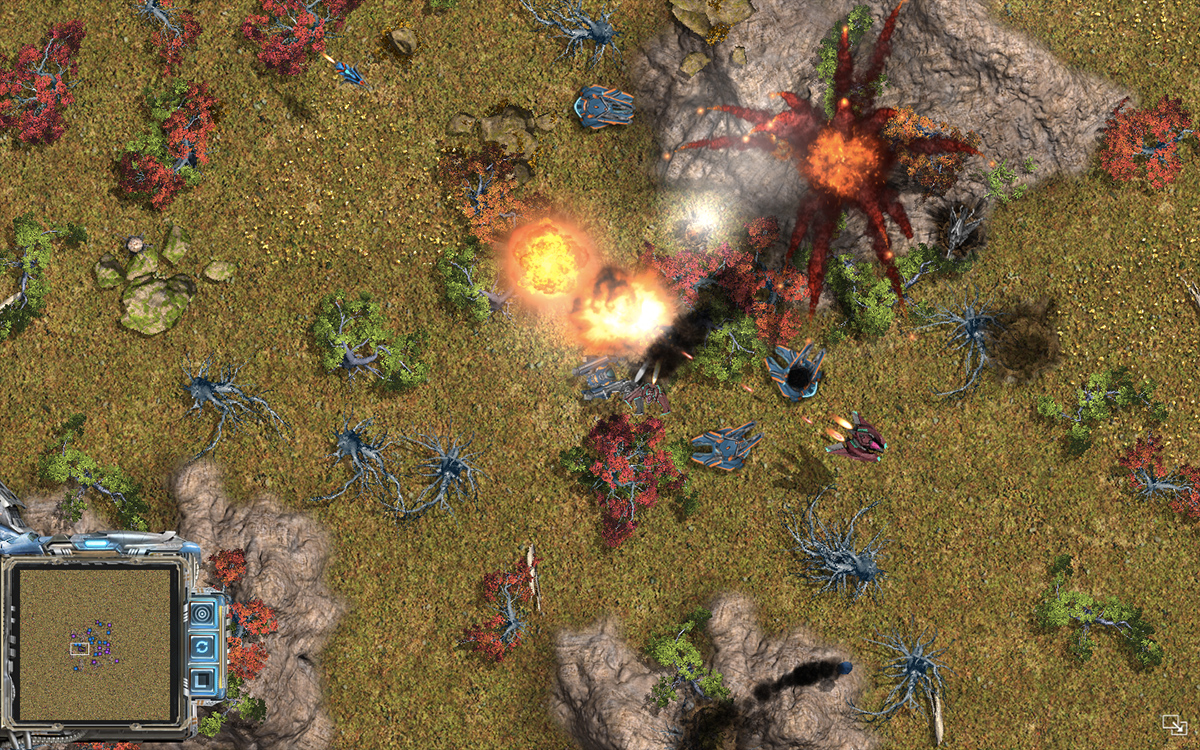 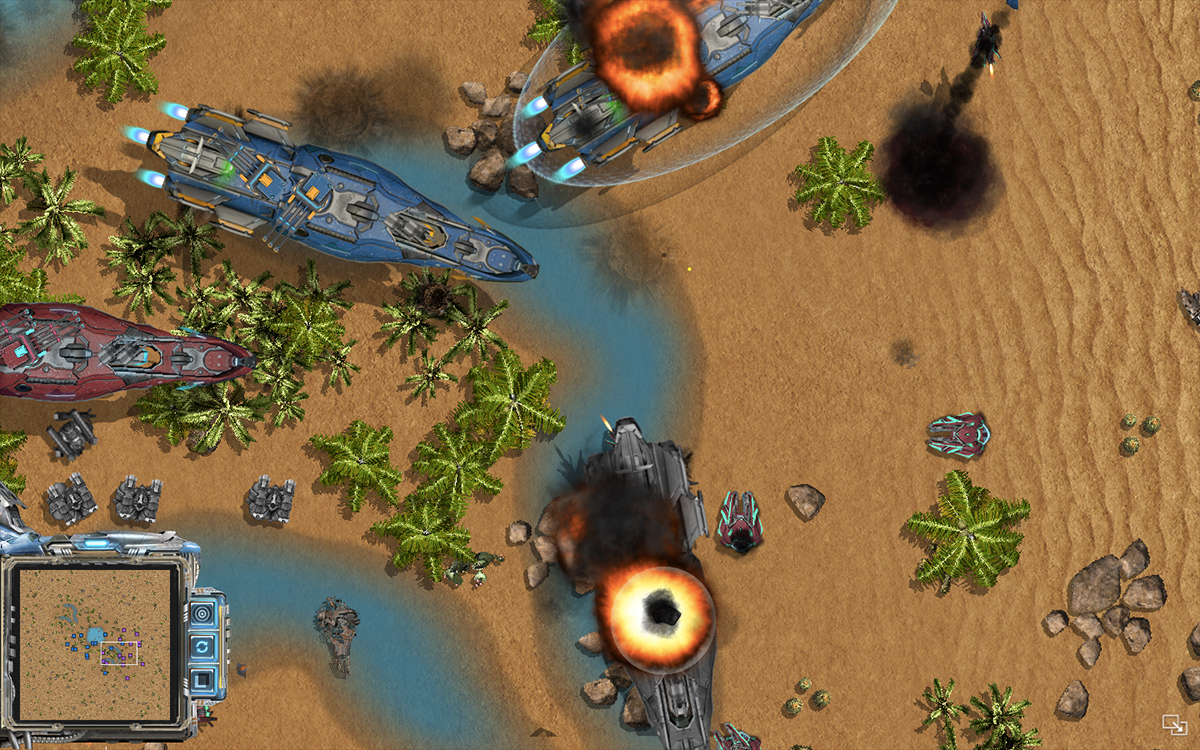 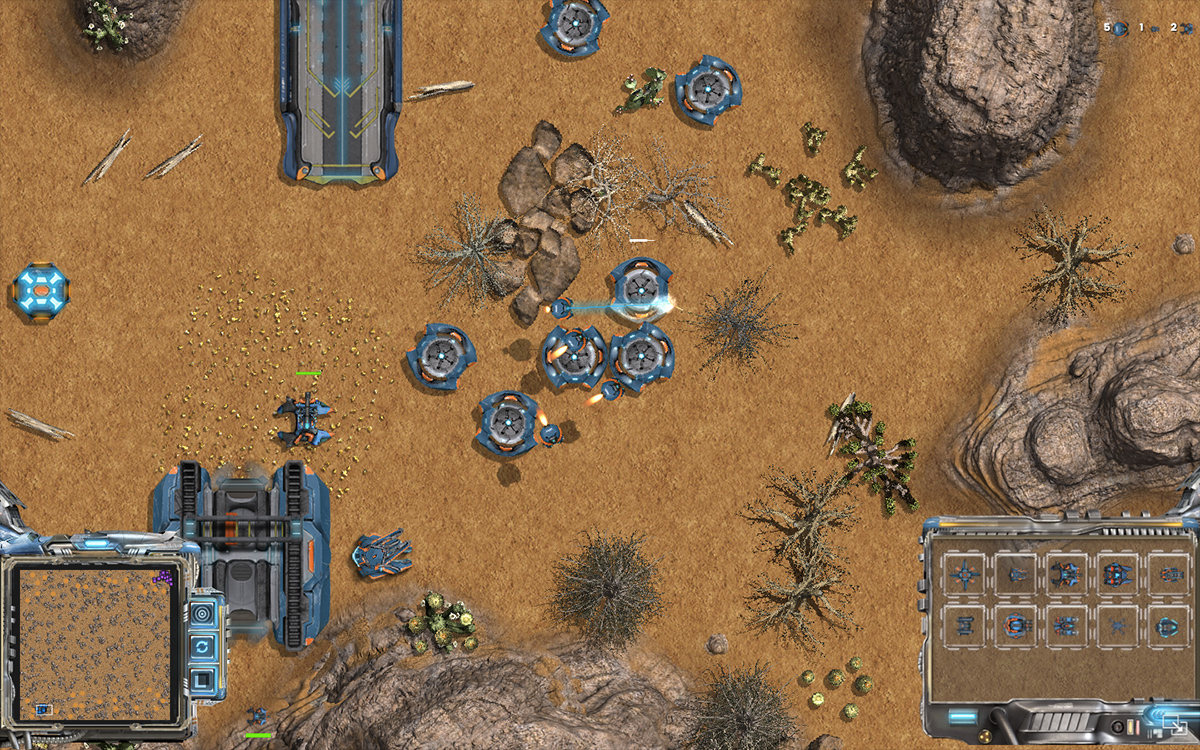