The third part of the endless runner tutorial series sorts out the jumping.

Posted on 15th Aug 2017. Follow @phaser_ and get the Phaser World newsletter. 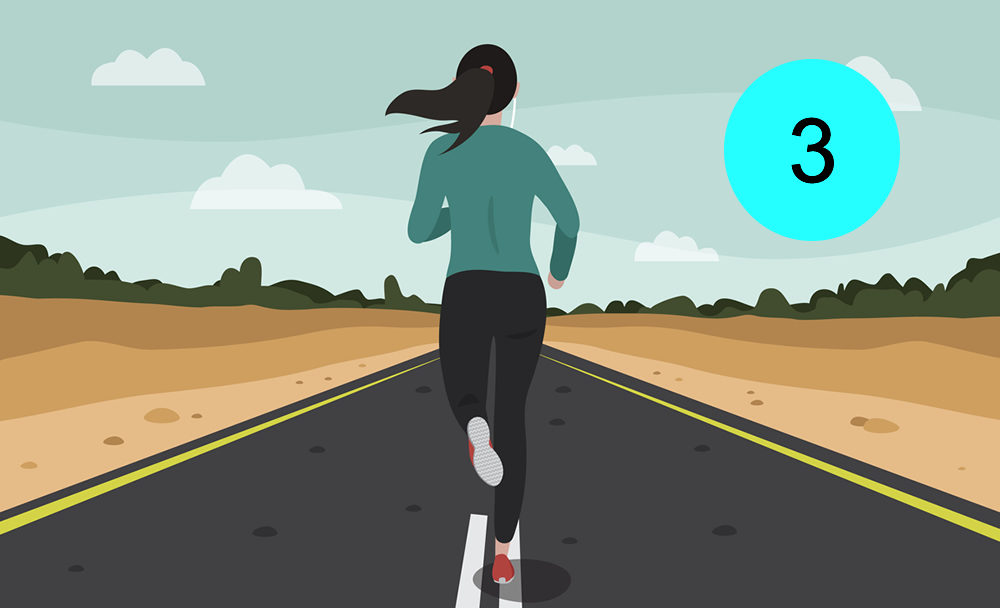 The PhaserGames.com site has a new tutorial series on creating an Endless Runner game in Phaser. In part three: "Now our hero is jumping. But there is a problem. Sometimes the jump just doesn’t happen and even when it does, it feels a bit funny.

After some testing what I found out was that the listeners were sometimes being called in the wrong order. If I clicked fast it would trigger the up event before the down event and it would immediately wipe out the power. I fixed this by doing 3 things"