After several months of hard work, with loads of new features and updates, we have published the latest version of Phaser Community Edition.

Posted on 23rd Mar 2017. Follow @phaser_ and get the Phaser World newsletter. 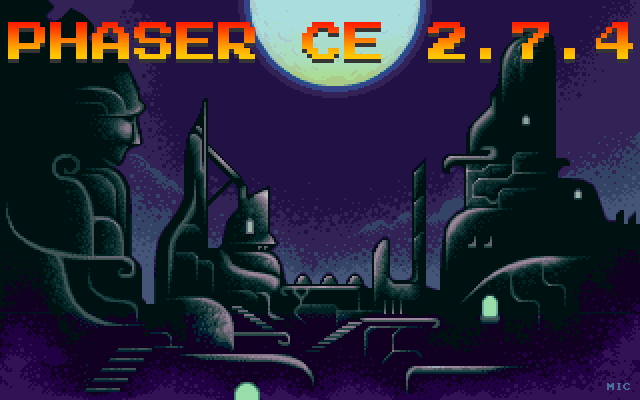 After several months of hard work by the community, we have published Phaser CE 2.7.4. This version introduces new features, updates and bug fixes. It has been released on GitHub and npm, with the CDNs to follow in due course.

The new features include:

You can get the release from GitHub right now.