Reverse a texture atlas and data file back into single PNGs. 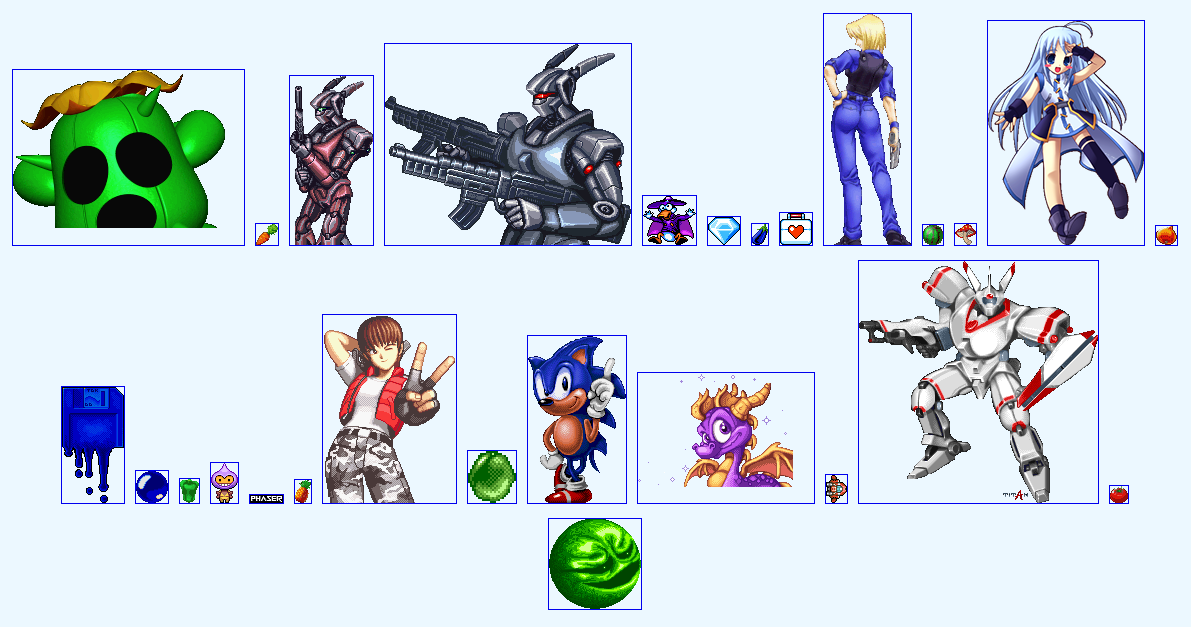 Hopefully by now, almost all of us use Texture Packer (or similar) to pack assets for our games. However Marcelo Lv Cabral found a need to do the opposite: extract the frames back out of a texture atlas, into single PNGs. This is actually a feature that Texture Packer itself doesn't support, so he packaged it up and released it as open source. Nice one :)

There's even an online version created by EneaGames too.