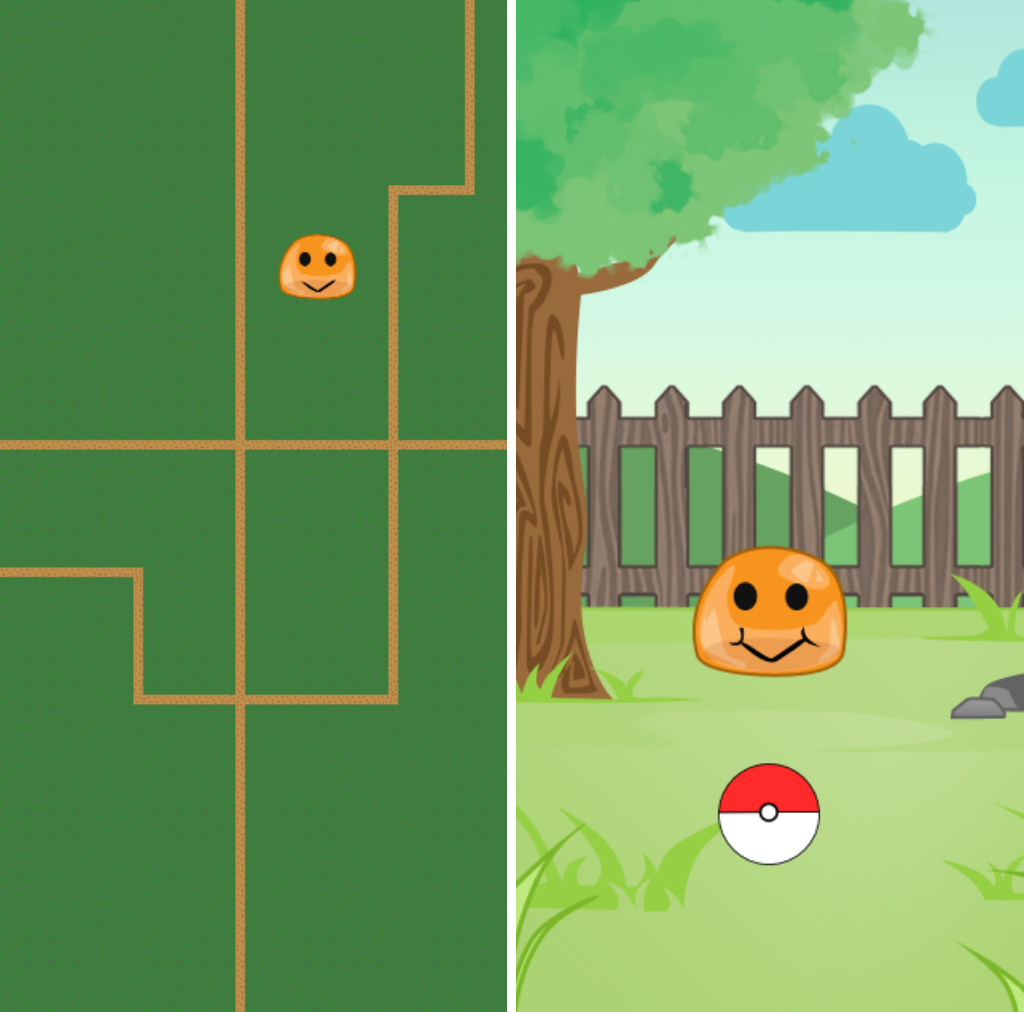 From GameDev Academy: "In this tutorial series, we will create a game similar to the popular Pokemon GO. First, we will create a Phaser state to catch Pokemon. Then, we will add a world state where the player can navigate in order to find Pokemon. We are also going to add features of the Pokemon GO game such as: different Pokemon, different pokeballs, pokestops to get pokeballs. In the end we are going to save the player pokedex in an online database.

In this first tutorial I will cover the following content: