Cast runes at the beasts to defeat them before they slash your health down. 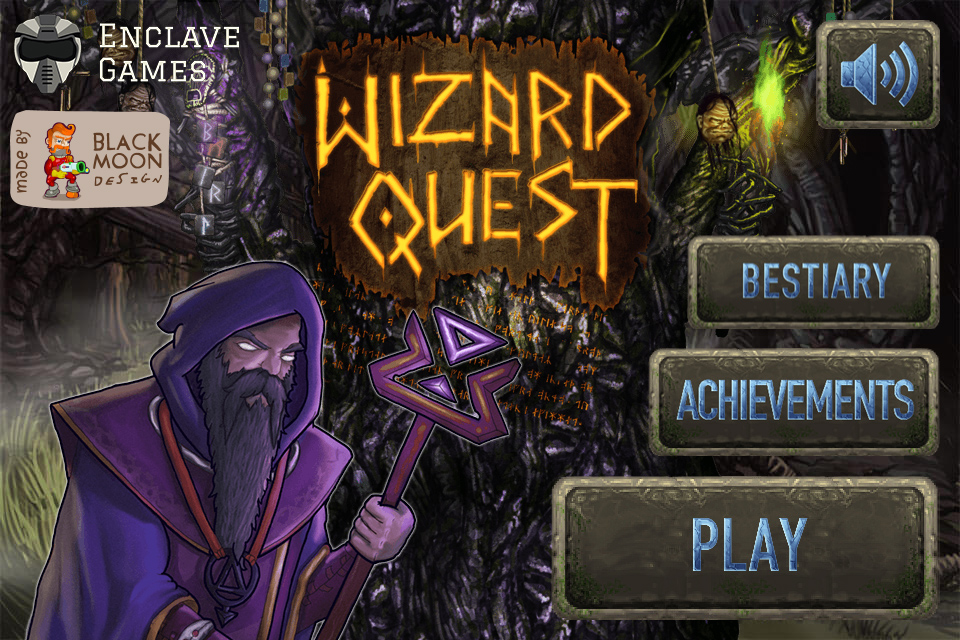 Andrzej Mazur has written a really interesting blog post about his latest game Wizard Quest. Apparently he's been working on it for 4 years, during which it has been re-coded multiple times. He starts out the blog post by saying: "I hate that game, literally" - and after reading the post we can understand why :) 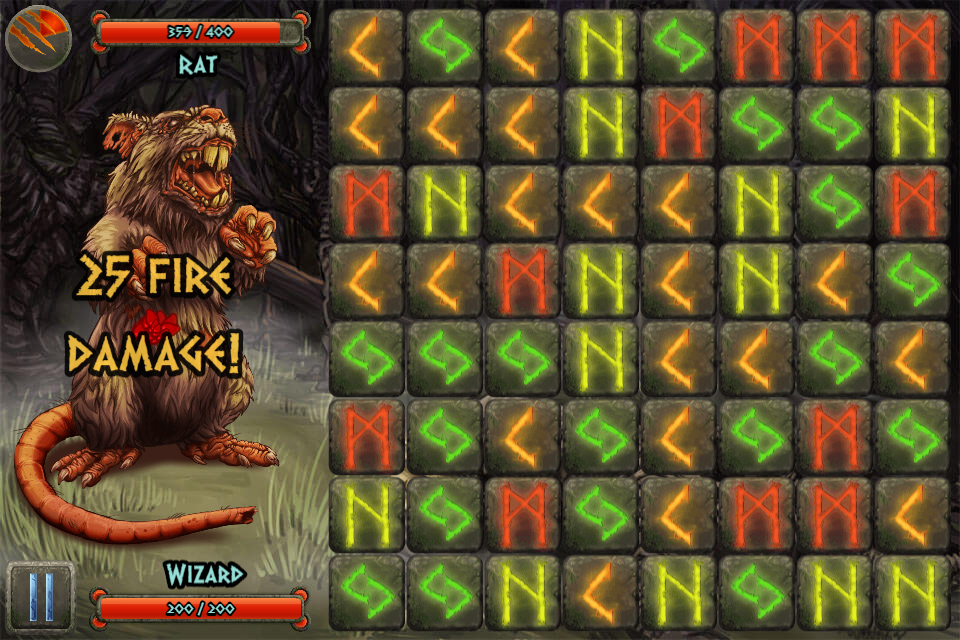 However, it's actually a really nice game! You battle the various monsters by matching aligned runes. These cast spells at the monsters, and slowly but surely you knock their health down until you've killed them. 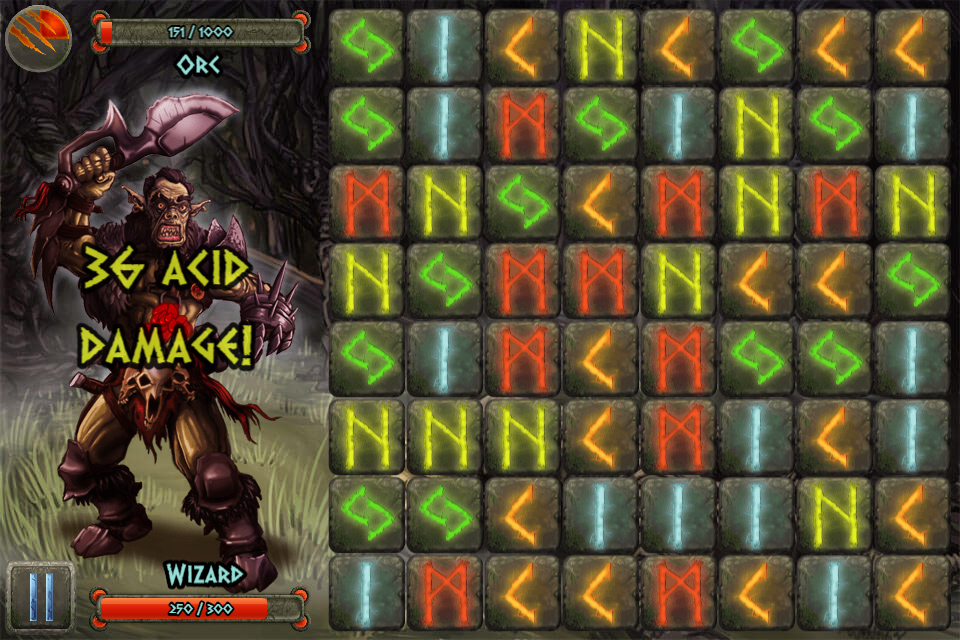 There is a timer, which when built up launches a ferocious attack at you, draining your health. As does getting the board into a state where there are no more moves left.

So it's not wildly original, but the presentation is top-rate, and most of all it's good fun to play. It may have been the bane of Andrzej's life for the past few years, but the gaming world is a better place for it having been released :)

Crazygames is a proud sponsor of Phaser and consistently add the latest HTML5 and mobile games to their website daily, with categories ranging from driving, shooting, and adventure, to co-operative puzzle and logic games. If you're looking for more, head on over there to start playing.