Release Candidate 4 of Phaser 2.4.9 is out - and it's a mammoth one, with stacks of cool new features!

Posted on 10th Jun 2016. Follow @phaser_ and get the Phaser World newsletter. 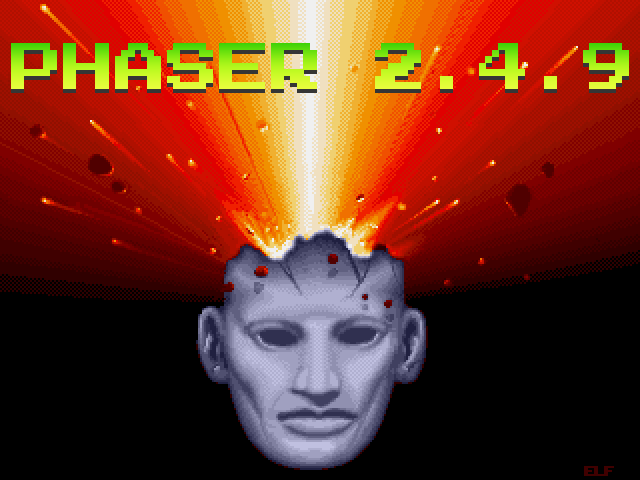 Please test RC4 in your own games and let me know (either on the forum, or on GitHub) if you run into problems that didn't manifest in 2.4.8.

There is an extensive Change Log that details every single change and new feature. It's also copied in below.

We are looking to release 2.4.9 fully next week, but some final testing never hurts.