Join the ESD in this game created by the U.S. Army and the new Independence Day: Resurgence movie.

Posted on 3rd Jun 2016. Follow @phaser_ and get the Phaser World newsletter. 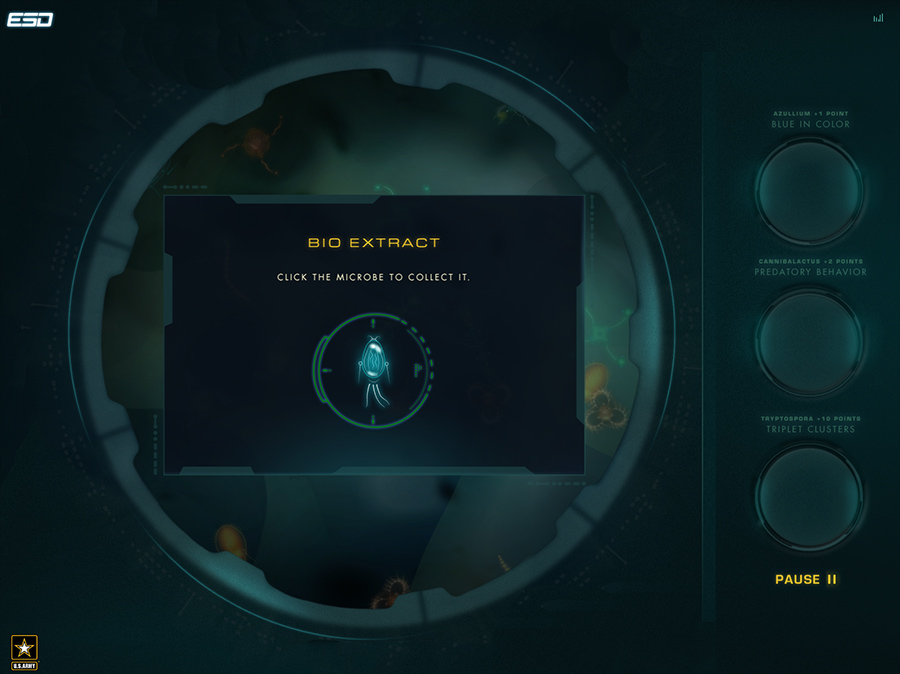 This game was created by the U.S. Army, in conjunction with the new Independence Day: Resurgence film. 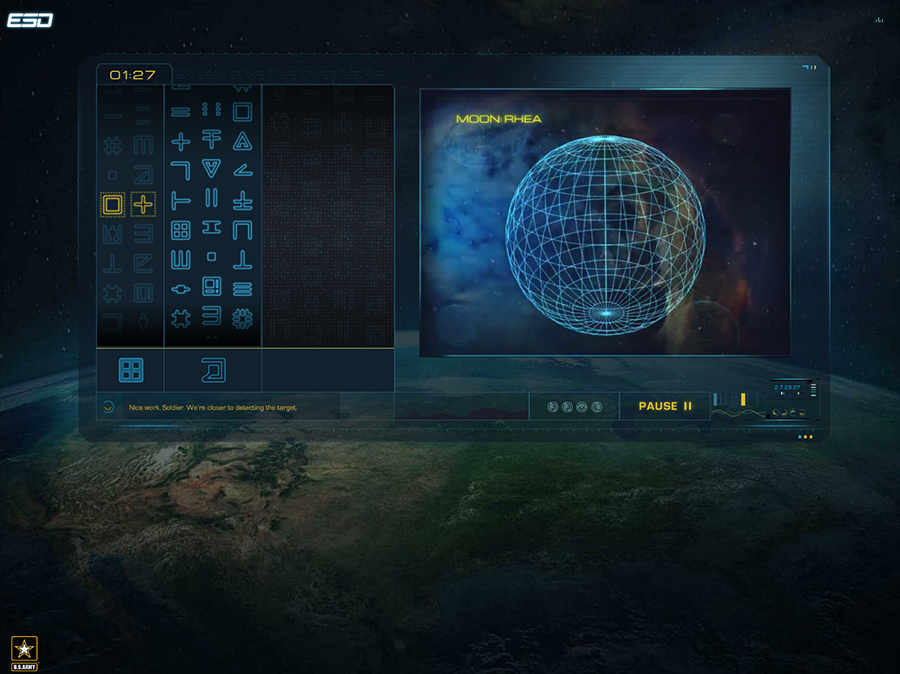 "Since the war of 1996, the Earth Space Defense has been preparing for the next great alien invasion. We're looking for the best and brightest from around the globe to join the ESD, and protect mankind. Our purpose is simple: defend earth's independence at all costs. ENLIST"