This version introduces rendering improvements for mixed display lists and fixes and updates for DOM and Container input.

Posted on 24th May 2021. Follow @phaser_ and get the Phaser World newsletter. 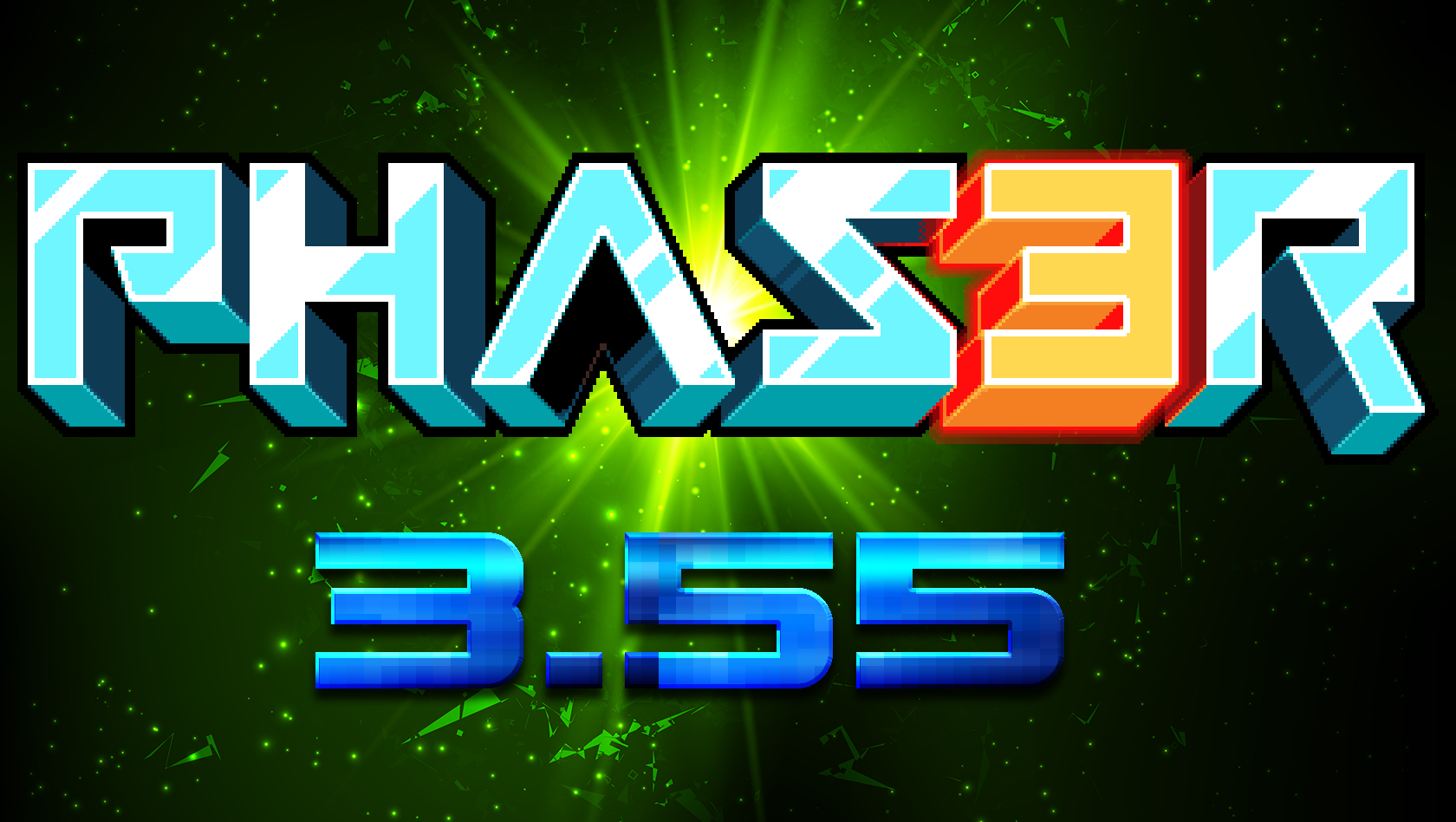 Phaser 3.55 has now been released to GitHub and npm. This version continues our efforts to bring fixes and improvements to the v3 line, even while we work on Phaser 4 development.

In this release you'll find the new MultiPipeline, which restored rendering speed when you've got heavily mixed display lists of Texture-based and Shape / Graphics based game objects. There are fixes for DOM and Container Input, new Container functions, WebGL Shader fixes and improved TypeScript definitions.

This should be a safe point-release upgrade for anyone using 3.50+. If you're on an earlier version then you should consult the 3.50 Change Log before upgrading, as we refactored a substantial part of the API in that release.