The latest release of Phaser is out! Including the complete Spine plugin, a brand new Tween system, Shader Buffers, Render Texture snapshots and loads, loads more. 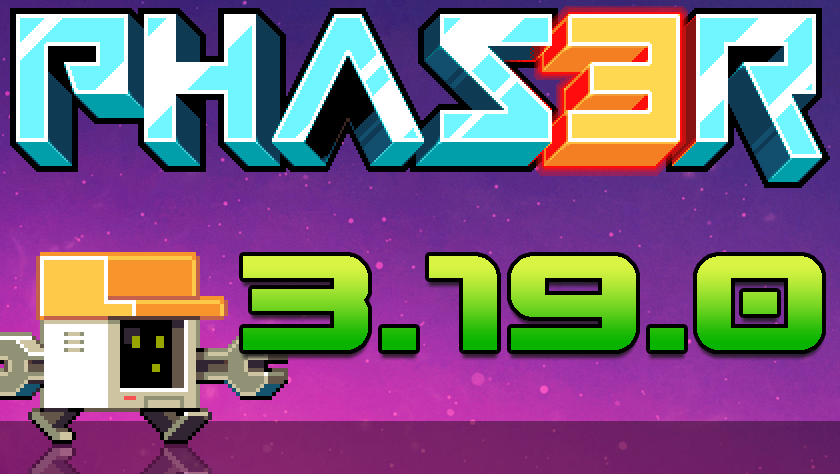 I'm pleased to announce that Phaser 3.19 is now available. This release includes our brand new Spine plugin. Spine allows you to bring animation to life in your games, offering a dedicated 2D skeletal animation system and workflow. Our plugin makes integration with Phaser seamless and is fully updated for the Spine 3.7 Runtimes with support for WebGL and Canvas renderers.

This version will properly batch Spine skeletons where possible, potentially saving hundreds of draw calls. The plugin is fully documented and exports both debug and minified files, suitable for ES6 'importing' or ES5 plugin inclusion. The whole plugin is just 68KB in size (min+gz), or a paltry 57KB if you only need the Canvas renderer! That's a really tiny payload for such a massive feature-set. You can find out more about Spine from the Esoteric Software website. 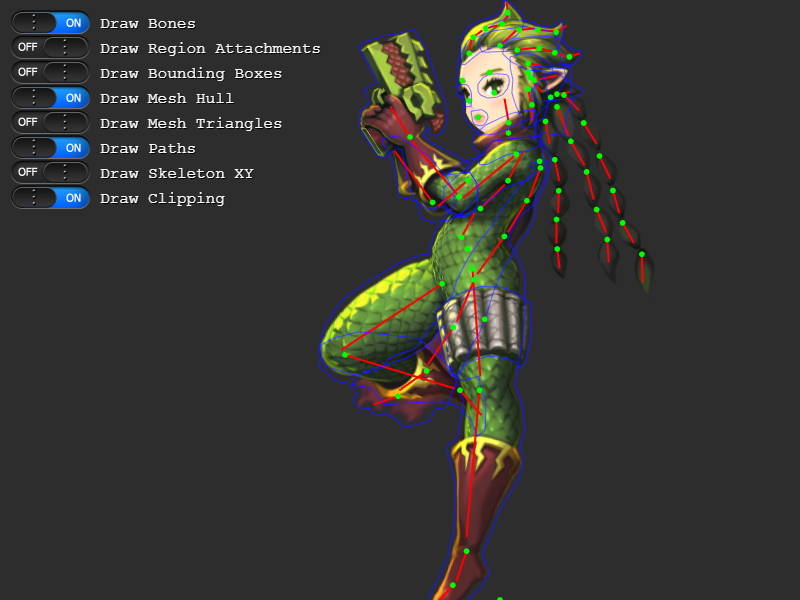 3.19 also introduces a huge overhaul to the Tween system. Tweens now have 100% documentation and we've extended their capabilities significantly. There are lots of new Tween Events to listen for, such as 'COMPLETE' or 'REPEAT' to allow you to trigger actions without needing to create callbacks. Tweens can now tween both 'from' and 'to' a value, with the ability to set a starting value for any tweened property. There are lots of new handy methods and properties, such as Tween.hasStarted and a rewrite of the Tween seeking function, so it now allows you to seek to any point in time across a tween. 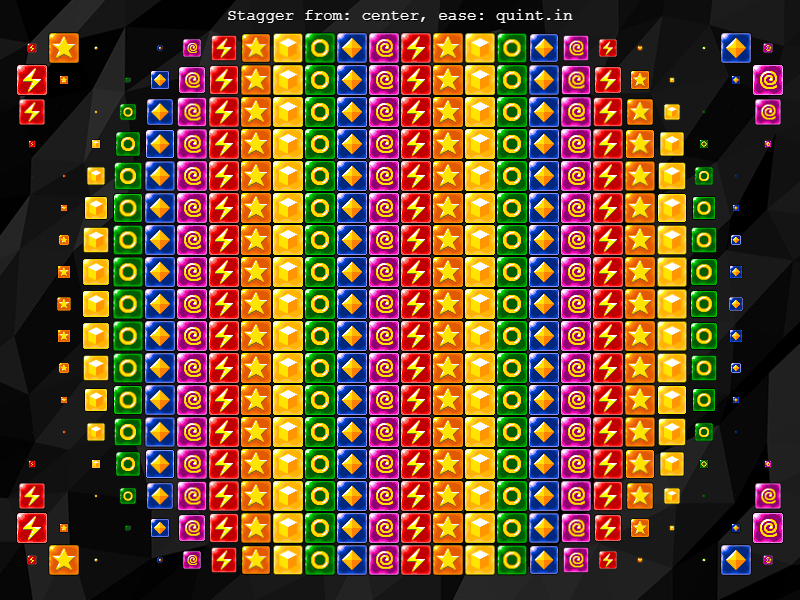 Finally, we've added in the great new 'StaggerBuilder'. This allows you to easily add staggered offsets to a bunch of tween targets, including all kinds of options such as staggering across a grid layout, stagger directions, starting values and a lot more. Please see the docs and examples for more details.

As usual, it doesn't end there, though :) Another very useful feature is Shader.setRenderToTexture. This allows you to redirect a shader to its own framebuffer / WebGL Texture instead of to the display list. This allows you to use the output of the shader as an input for another shader, by mapping a sampler2D uniform to it. It also allows you to save the Shader to the Texture Manager, allowing you to use it as a texture for any other texture based Game Object such as a Sprite. Combined with the new setSampler2DBuffer method you can now easily chain shaders together, using them as buffers for other shaders. 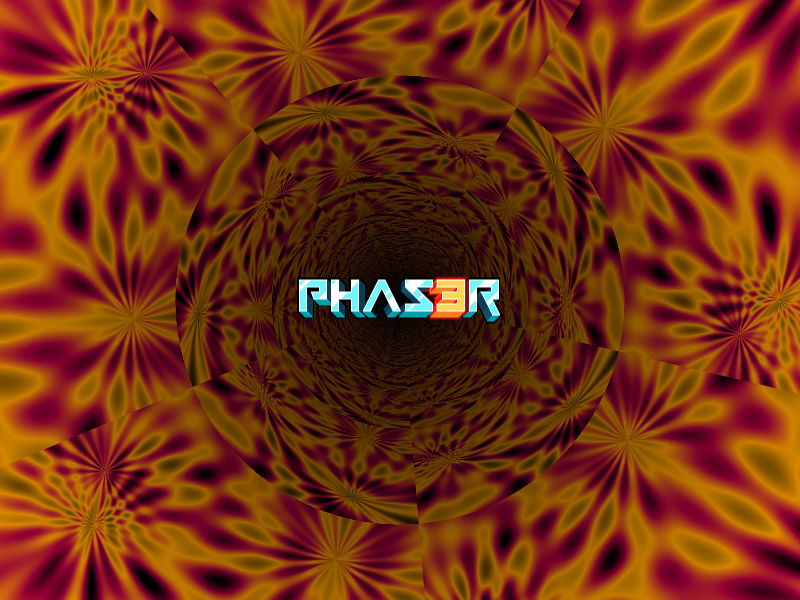 One thing I've been seeing asked for a lot on the Phaser Discord is the ability to 'save' a Render Texture to an image. So, I added the new methods RenderTexture.snapshot and snapshotArea. This allows you to grab whatever is on the Render Texture at that point in time and turn it into an Image. You could then save this image to the Texture Manager, if needed, or just save it out to the filesystem, or transmit it to as web service. Great for things like avatar creators or art packages.

Download Phaser 3.19.0 from the GitHub releases page, or pull it in via the npm package. There are also the pre-built files available on the jsDeliver CDN.

The brand new 3.19 documentation has been updated and published. As before, you can read it online, or check out the repo to have a local copy.

If you'd like to stay abreast of developments then I publish my Developer Logs in the Phaser World newsletter. Subscribe to stay in touch and get all the latest news from the core team and the wider community.

You can also follow Phaser on Twitter and chat with fellow Phaser devs in our Slack and Discord channels.

Phaser 3 wouldn't have been possible without the fantastic support of the community and Patreon. Thank you to everyone who supports our work, who shares our belief in the future of HTML5 gaming, and Phaser's role in that.