Help the We Bare Bears defend their sandcastle from a group of kids in this Cartoon Network tie-in.

Posted on 16th Feb 2021. Follow @phaser_ and get the Phaser World newsletter. 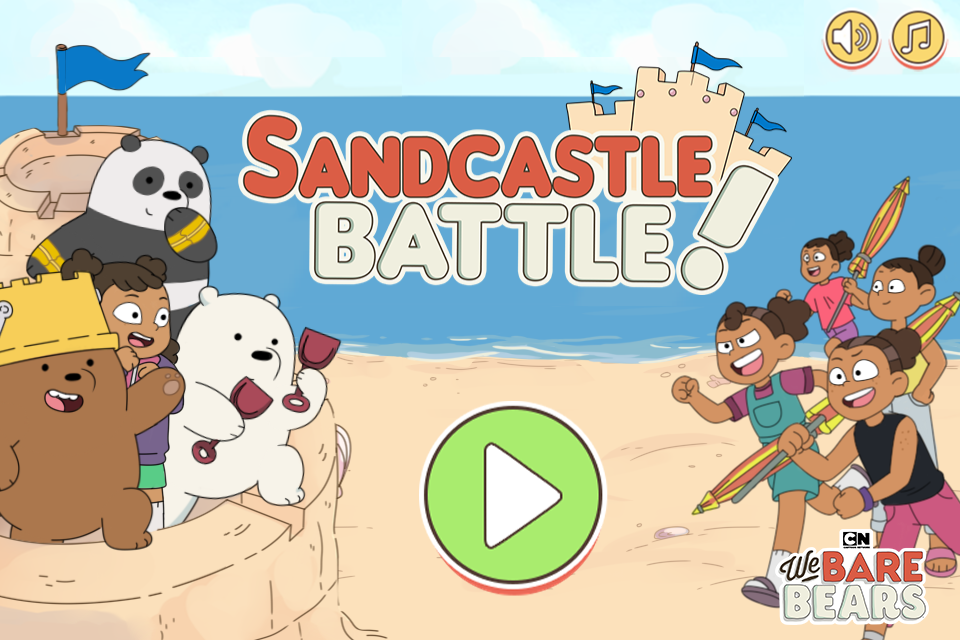 We Bare Bears are going to the beach, they have built a big sandcastle, help them defend their sandcastle from a group of kids. Take advantage of the bears special attacks as kids will become faster and stronger wave after wave. 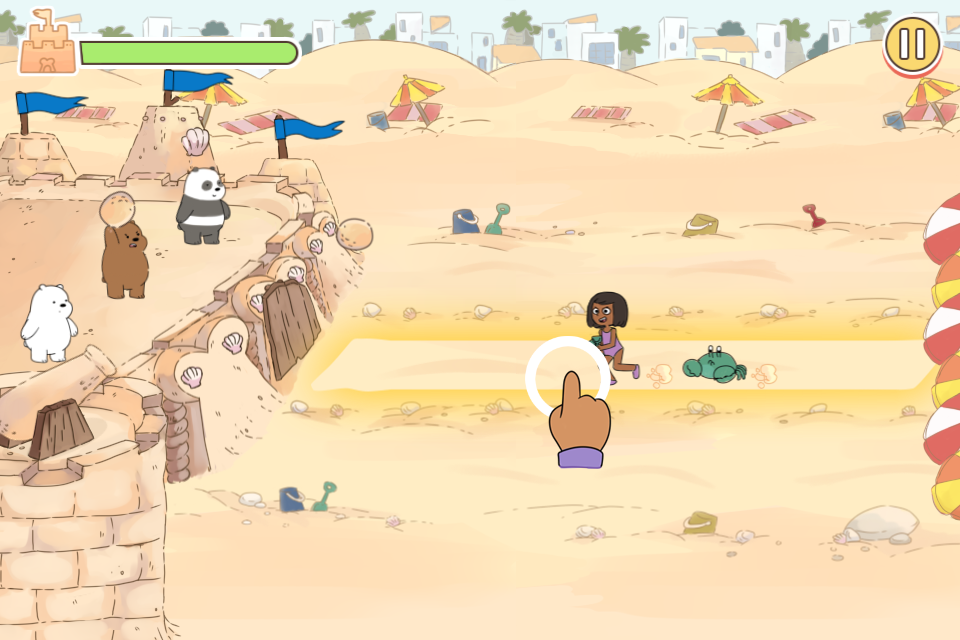 Each bear has a different attack and you can click to activate them, to beat back the oncoming kids and wildlife. Or join them together to form special moves, such as rolling giant boulders across the play field.

See how long you can last!