A massive new release of the best Phaser IDE ever created is now available, including stunning new features and updates. 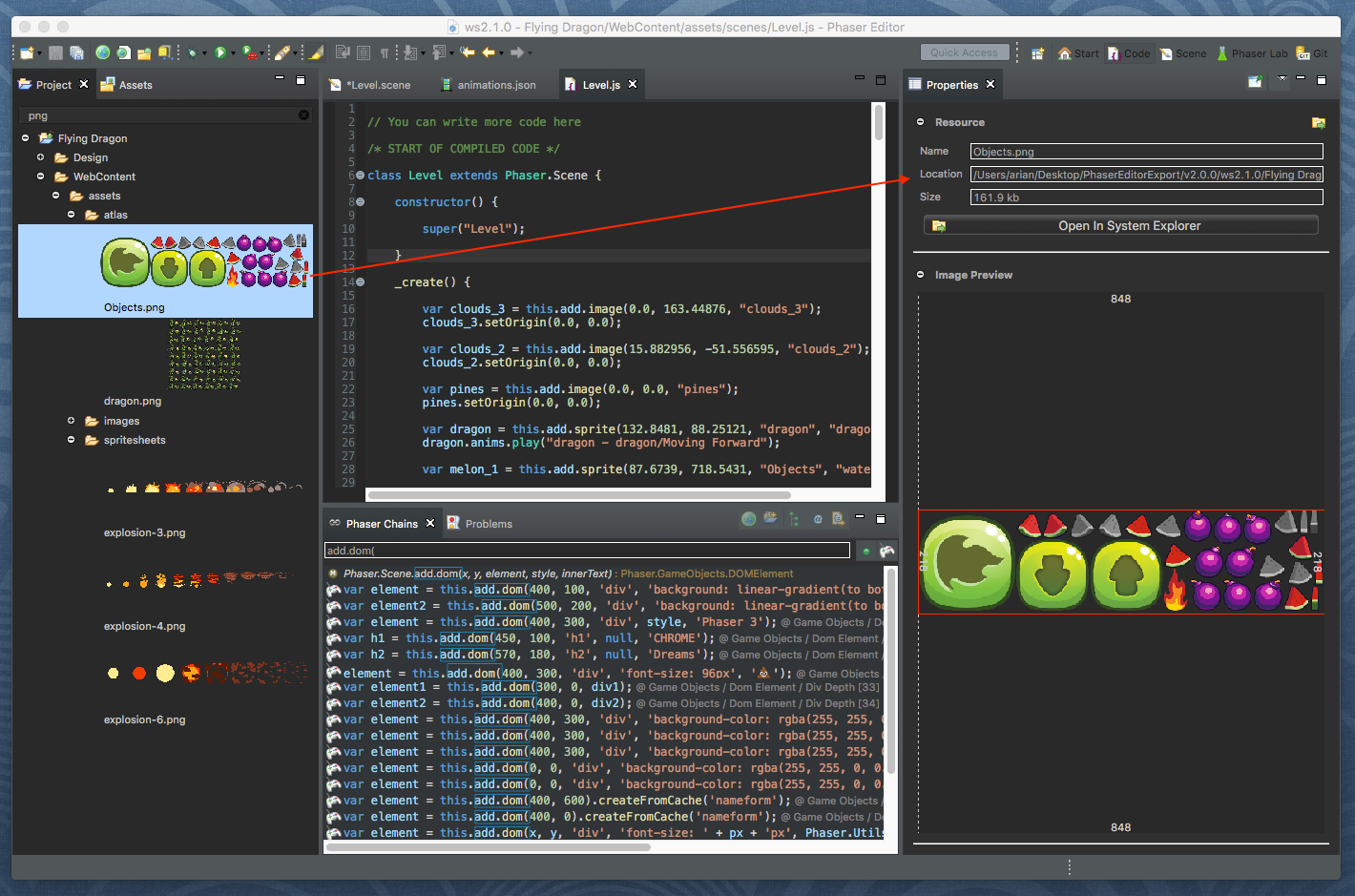 A brand new release of Phaser Editor is now available. This releases brings a huge amount of updates to the table, including some incredible new features such as the Blocks view, or Phaser Versions view. It's a huge update and the developers have worked tirelessly to make it happen. Here are a few highlights, but be sure to read the full article for everything.

Another feature of the Block view is that each block is painted with a solid background, and the color is associated with the type of the block. For example, all the animation blocks share the same color, that is different from the color of an image block. 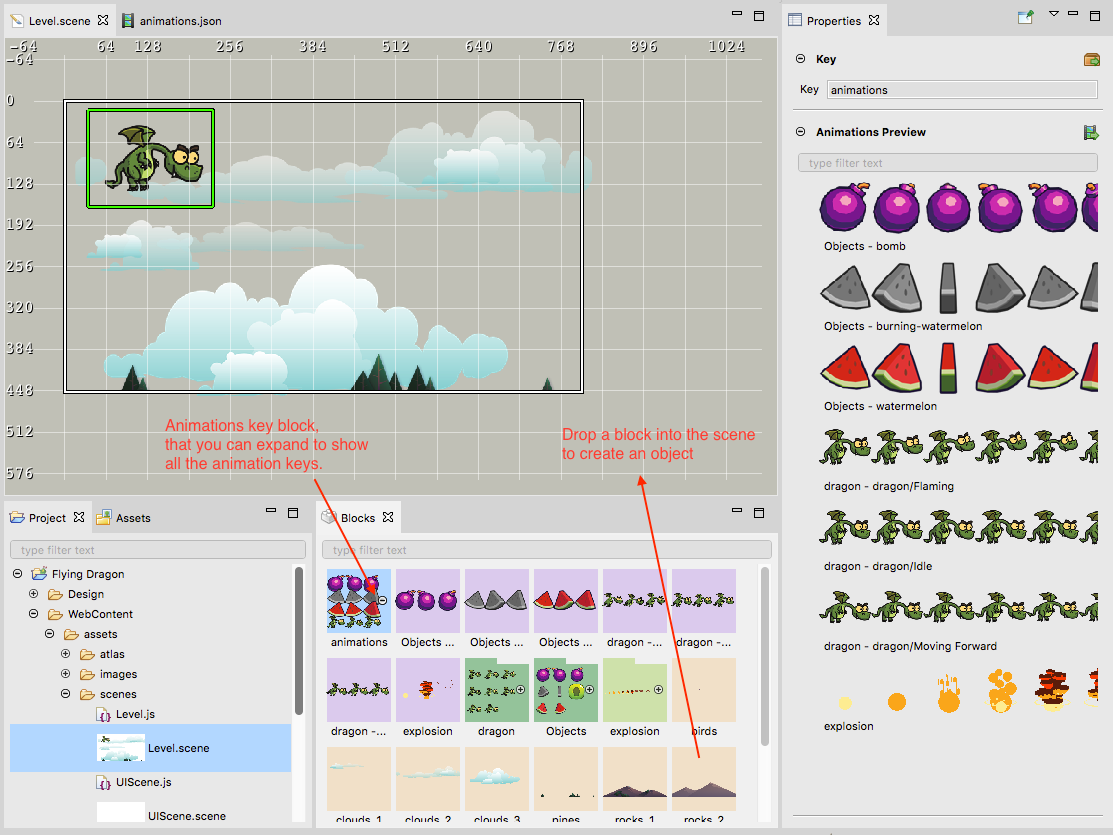 This is just the tip of the iceberg! Be sure to read the full article for everything.