Spread over five fictional days, can you get through a week in the life of a modern black woman?

Posted on 1st Mar 2019. Follow @phaser_ and get the Phaser World newsletter. 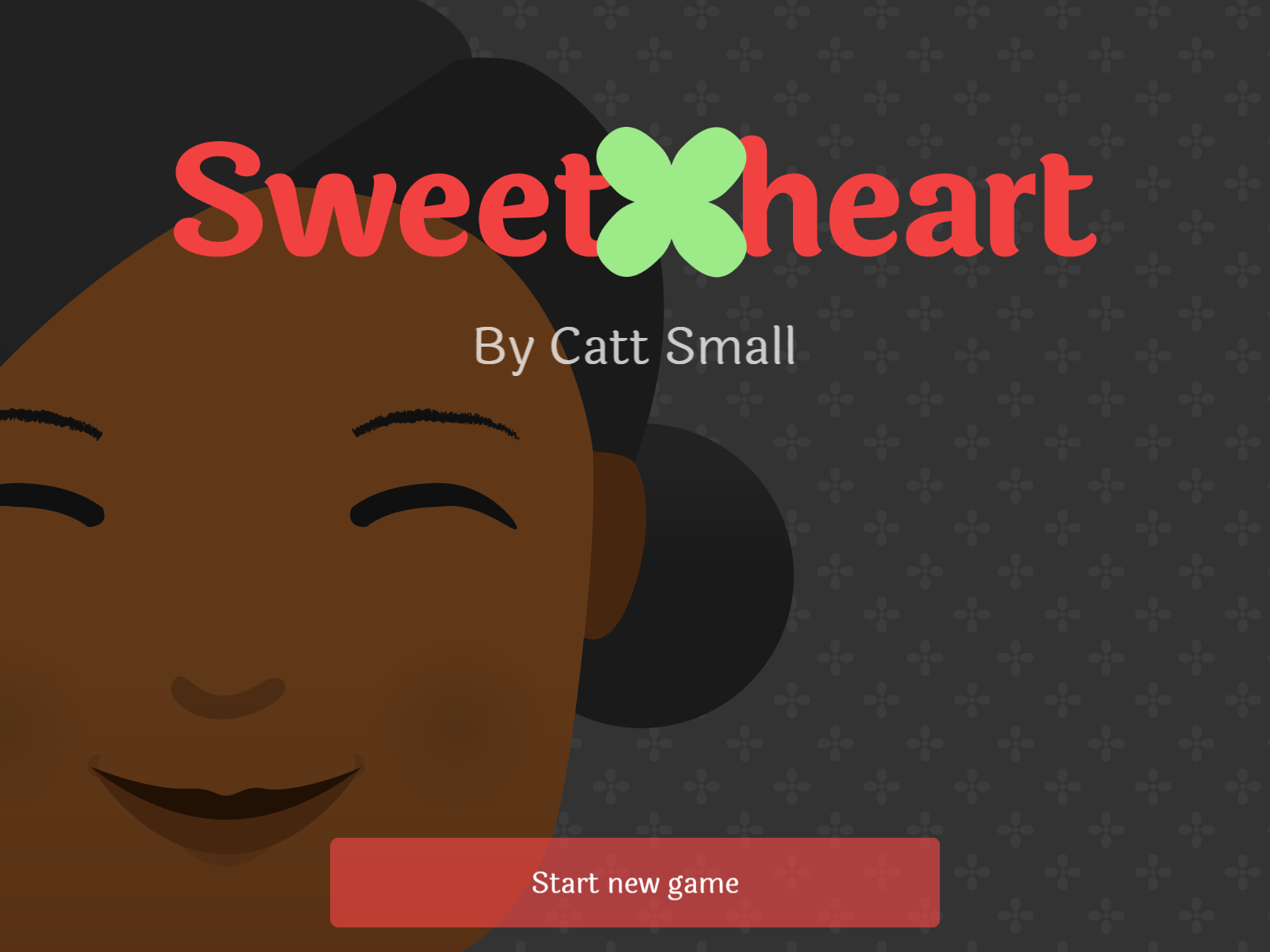 Can you get through a week in the life of a modern black woman? SweetXheart (pronounced “sweetheart”) is a slice-of-life visual novel about microagressions, race, and gender. 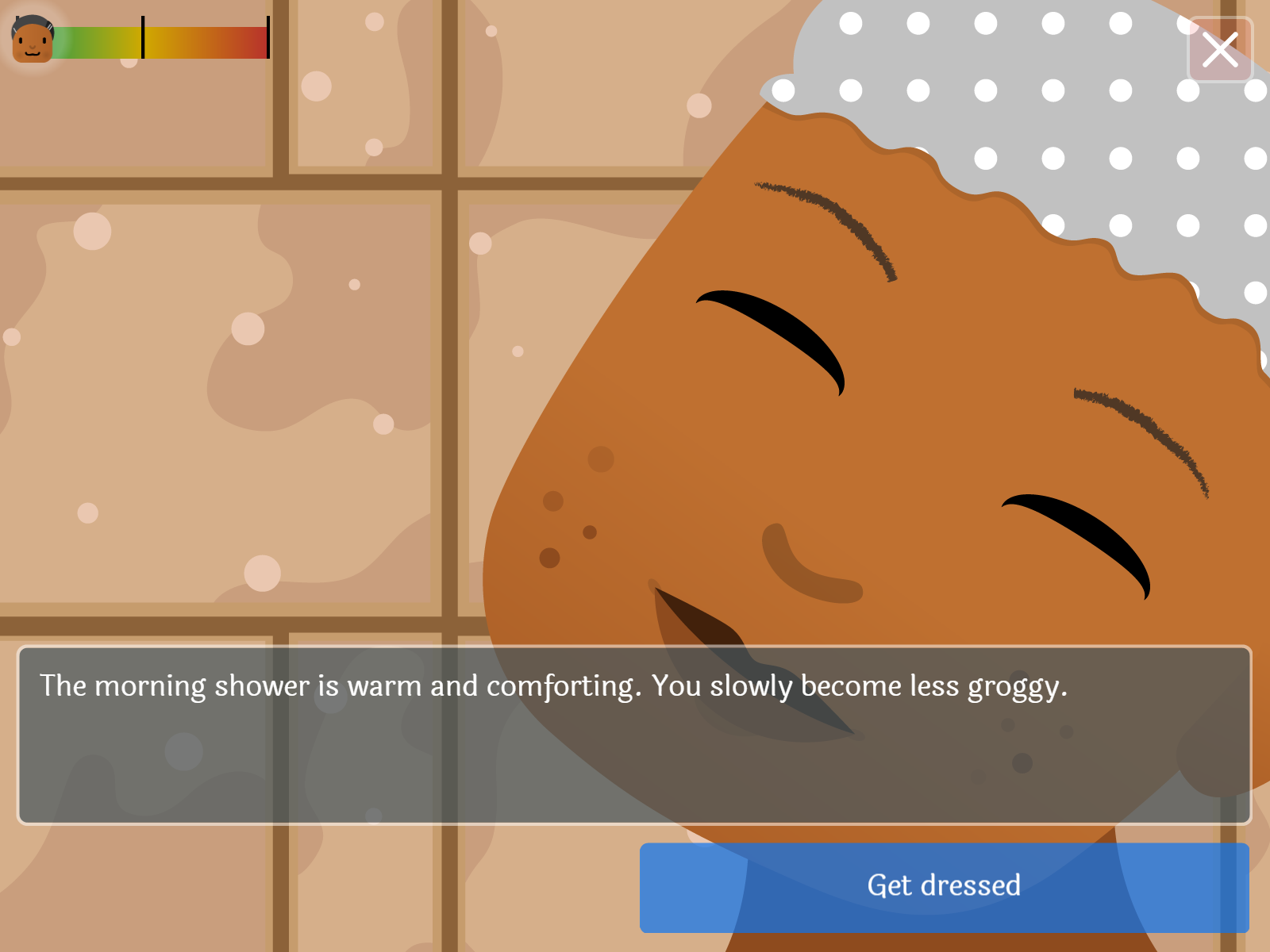 The game shares creative technologist Catt Small's perspective on being a Black woman seeking success in life, school, and her career. Players act as Kara, a 19-year-old girl from the Bronx who attends an art college and interns at a tech company. 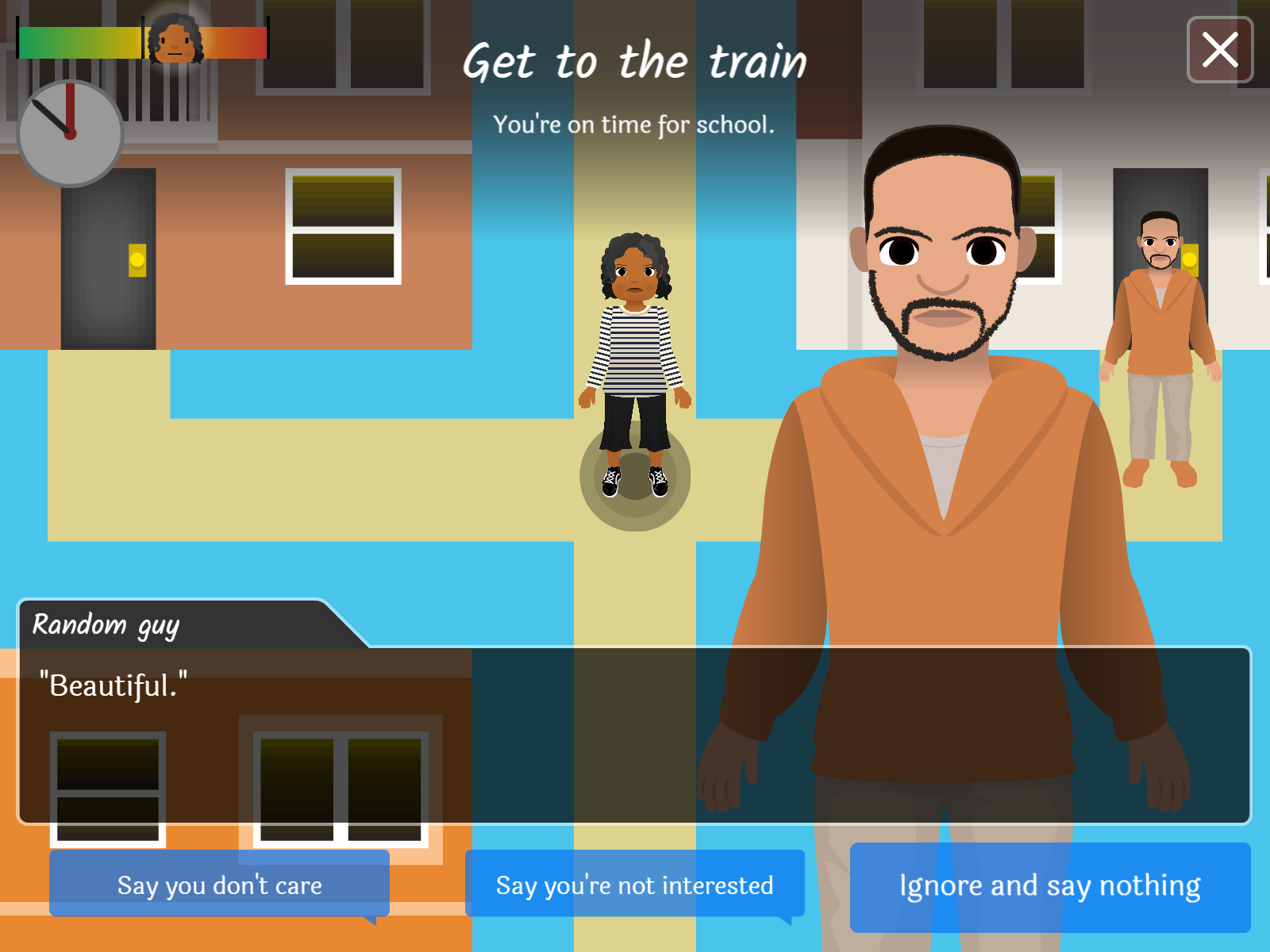 Over five fictional days, players experience the highs and lows of life, including small interactions such as swiping a phone in the morning to wake up, getting dressed in the morning, and commuting to work. Minute choices such as the chosen type of outfit affect Kara’s life. Her stress level changes based on interactions with other characters. 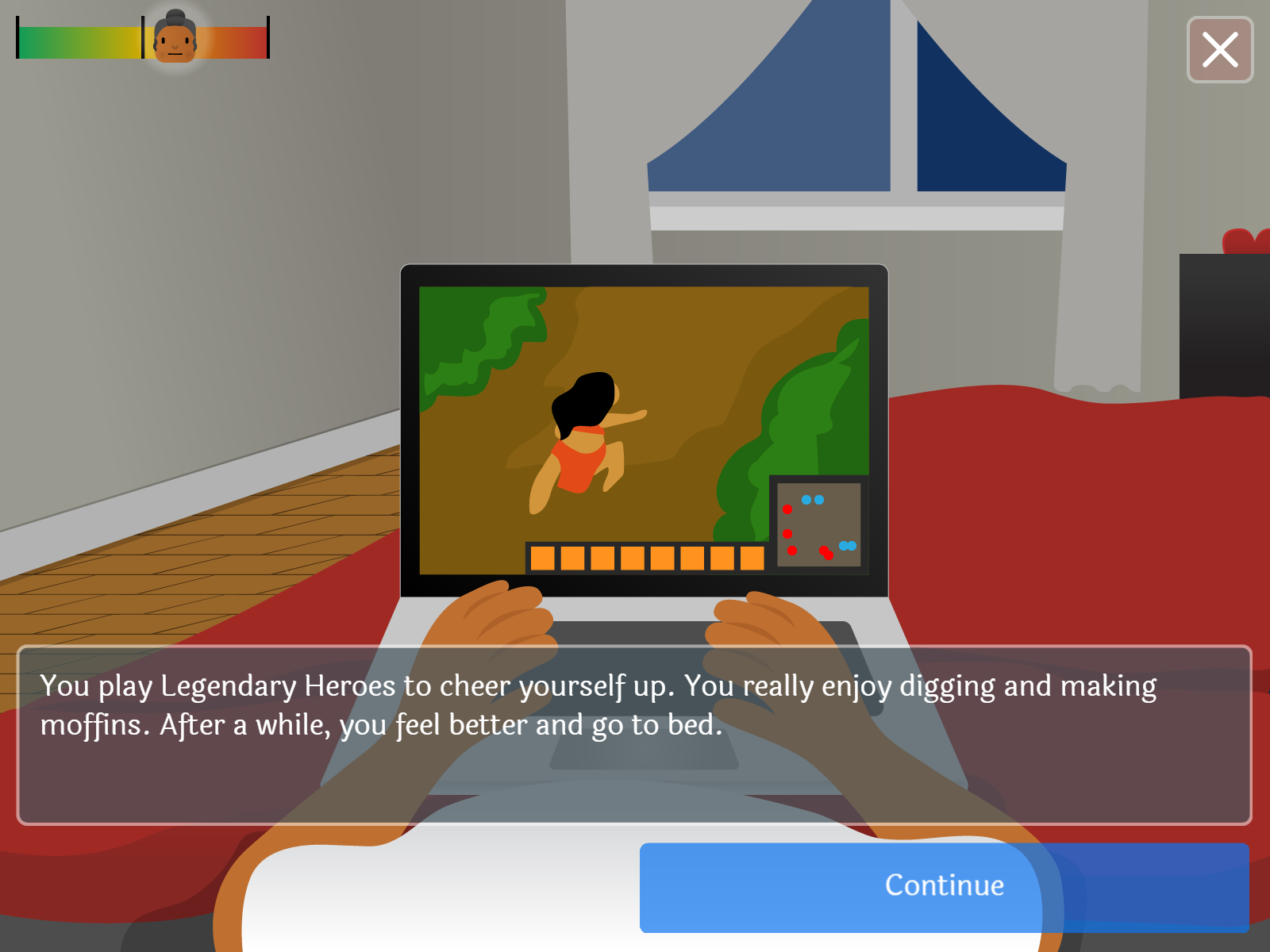 I really enjoyed playing this game, although some parts definitely made me feel uncomfortable, exactly as they were intended to. Kara is clearly a quite anxious woman and it shows in her interactions, but they feel all the more genuine because of it.

It's fascinating to see how what starts out as a great day can be turned sour by a single incident, or how reliable food and good company are for perking you up :) There are some lovely touches, too, such as how the 'happiness' meter face changes based on your hair style, or the wallpaper at the end game.

Well worth a play. Even though that jerk at the office dissed my chat script!