A faithful conversion of the 1982 Namco classic arcade game. Shoot and bomb your way through the alien invasion.

Posted on 7th Feb 2019. Follow @phaser_ and get the Phaser World newsletter. 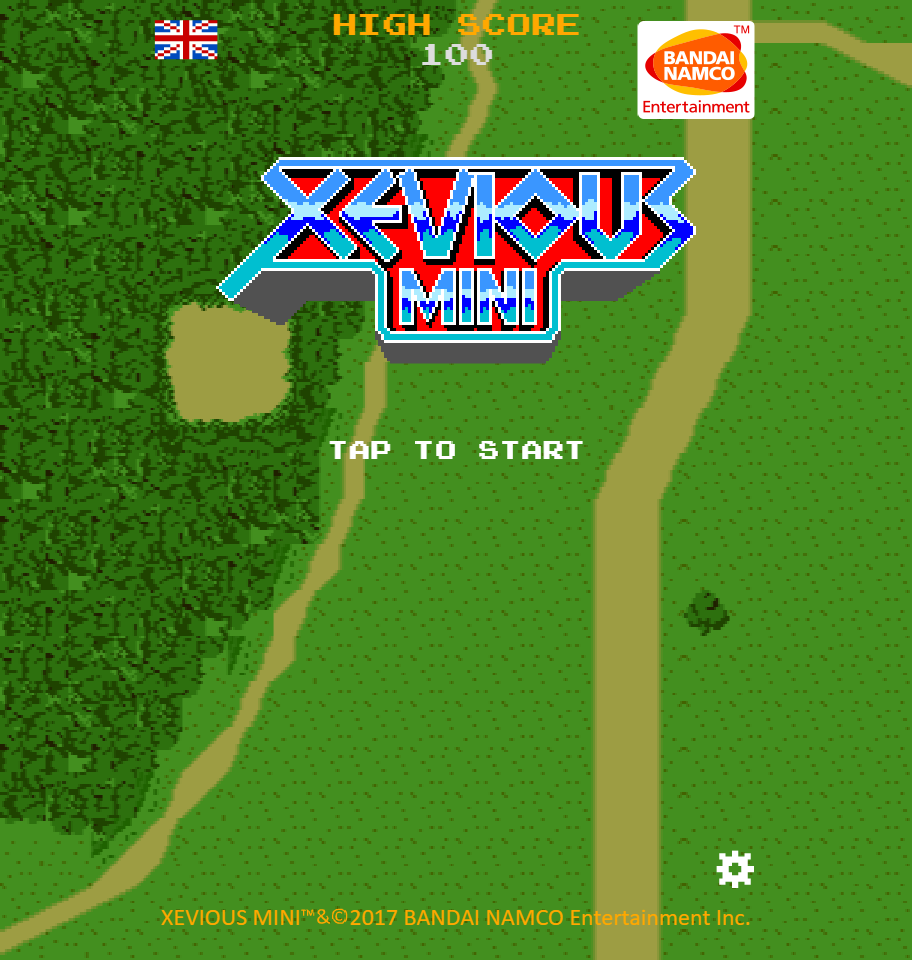 This is a conversion of the classic Namco arcade shoot-em-up from 1982, created for the Bandai Namco games portal. It's a faithful re-creation as you pilot your ship, called the Solvalou, up the vertically scrolling landscape. 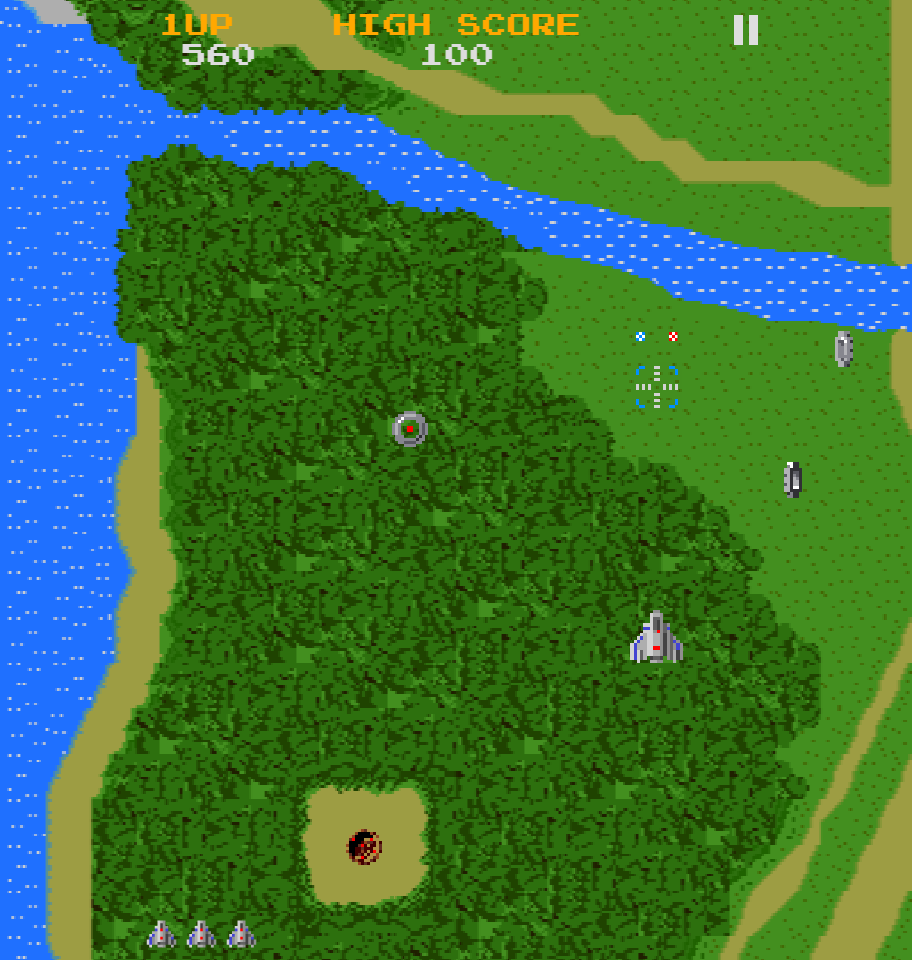 Attacks come from both air and ground based baddies, including tanks, turrets and waves of enemy fighters. You can both shoot and drop bombs, and careful use of each will be required to avoid getting decimated. Progress far enough and giant floating Andor Genesis motherships appear.

It's a lovely conversion and well worth playing, regardless if you remember the original or not.