Guide the fox to collect all the pizza, while using the special powers to smash and jump through this puzzle platform game. 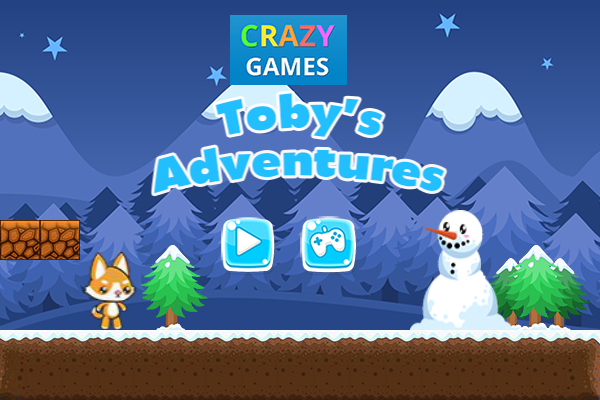 In Toby's Adventures you play the role of a little fox who is clearly very hungry. You make him run and jump around the platform levels in a bid to collect the pizza, ham and donuts. 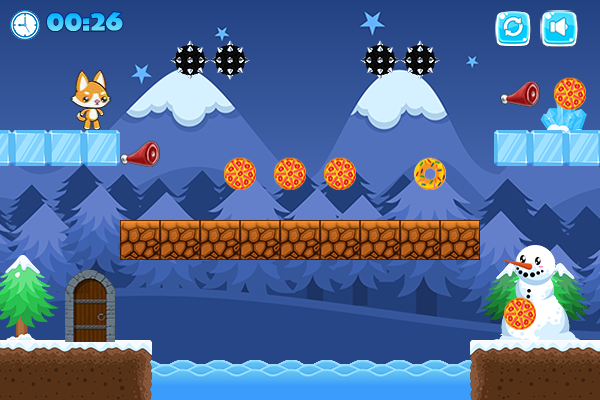 Each food gives him a different ability. The ham, for example, makes him grow large and able to smash blocks by jumping on them. While the donut gives him a sugar rush, making him shrink in size and being able to jump higher and further, resulting in a nice combination of puzzle and platformer.