A comprehensive tutorial on creating a tower defense game in Phaser 3. 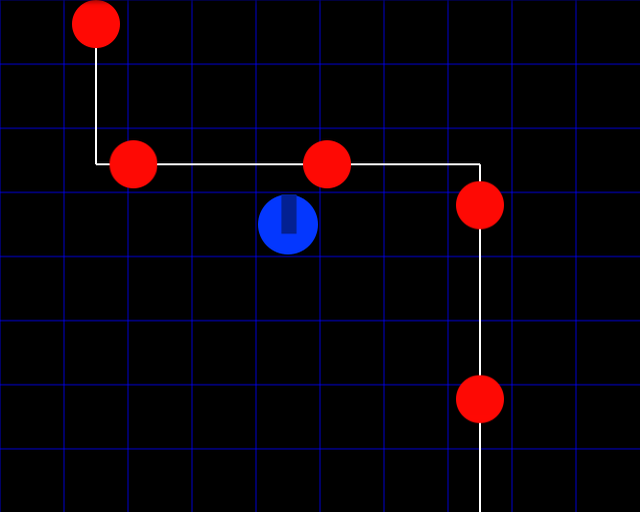 "Phaser game engine has many new and useful features for a faster and easier game development process. In this tutorial you will learn how to create a simple tower defense game in Phaser 3 style. First we will create an empty game, then we will continue with adding enemies, turrets and bullets. We will use arcade physics to make bullets hit the enemies. In the end we are going to create fully functional tower defense game.