All Bob wants to do is catch some fish, but instead he has to puzzle his way through 30 increasingly fiendish levels in this superb puzzle platform game. 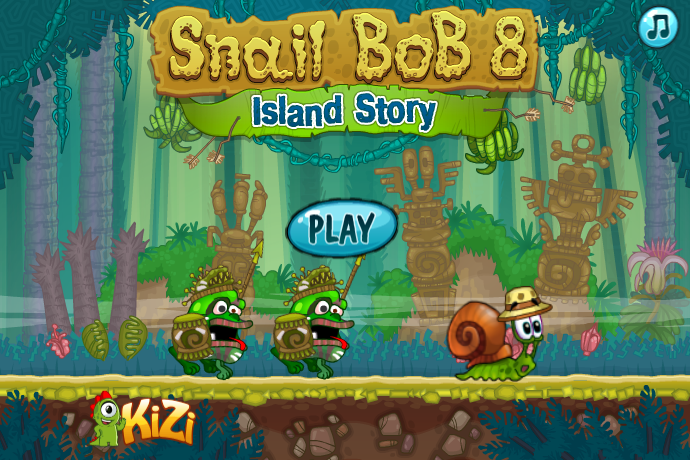 Snail Bob 8 is a point-and-click platform game in which a snail named Bob needs to complete various levels. In this episode of the series, the snail would love to catch some fish or a beautiful mermaid, but he was abducted and deserted in a mysterious island full of dangerous challenges. Can you complete all 30 levels in Snail Bob 8, the Island Story? 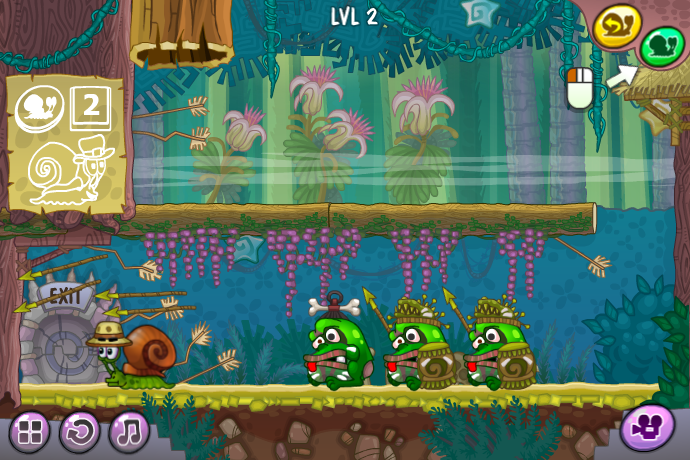 This is another great example of a puzzle platform game. Bob moves automatically, and all you can do is make him pause, by diving into his shell, turn around, or speed-up (relatively speaking, he is a snail after all). 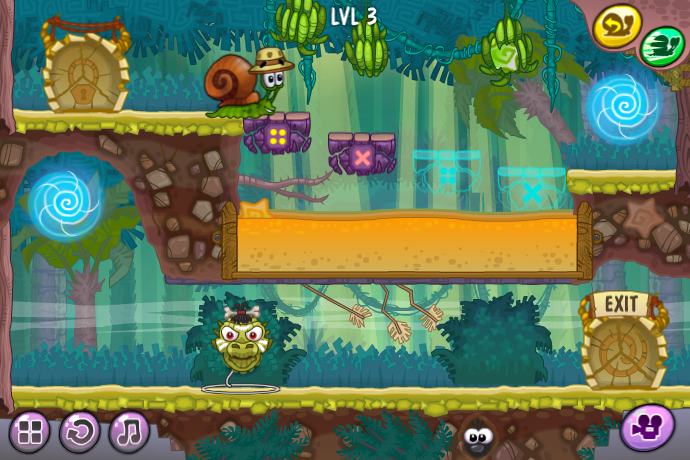 Everything else is controlled by the environment. For example, clicking buttons to raise platforms, pausing at the right time to avoid fireballs, making teleports move, and so on. It's a lovely combination of "how on earth do I solve this?" moments, with beautiful graphics and sound. Another fine Orange Games conversion.

Crazygames is a proud sponsor of Phaser and consistently add the latest HTML5 and mobile games to their website daily, with categories ranging from driving, shooting, and adventure, to co-operative puzzle and logic games. If you're looking for more, head on over there to start playing.