Learn how to add apples which you can slice apart in to your re-creation of the Knife Hit game in this part of the tutorial. 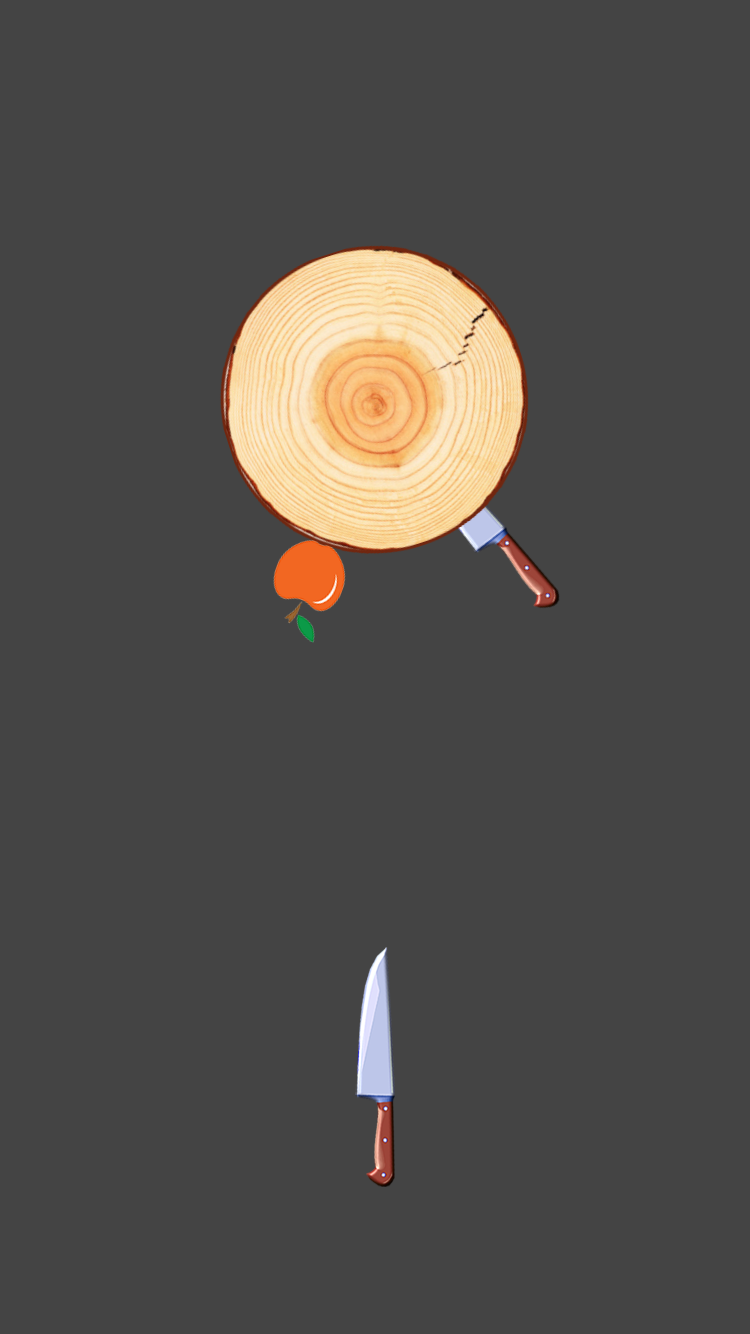 Emanuele Feronato writes: "Welcome to the fourth part of the Knife Hit HTML5 prototype made with Phaser.

The goal of the tutorial series is to create the engine of this famous game without using physics but only tweens and trigonometry.

In step 1 we built the main engine of the game where you can throw knives on a rotating target, and they plunge on the target and rotate with it.

In step 2 we saw how to check if a knife lands on a knife which is already on the target.

In step 3 we changed target speed and rotation direction, to make the game harder.

Now it’s time to add collectable items – the apple – which can be collected and split in two. All without using any physics engine."