A new tutorial on integrating Phaser with the Facebook Instant Games API.

Posted on 7th May 2018. Follow @phaser_ and get the Phaser World newsletter. 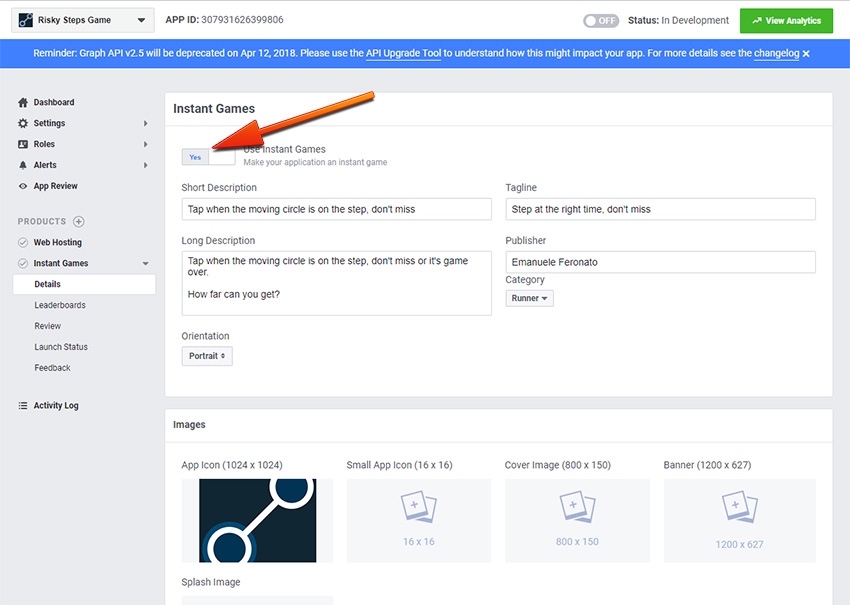