The latest update to Phaser 3 is out and contains no less than 100 enhancements across the API. From new camera effects to bug fixes, development continues at a rapid pace. 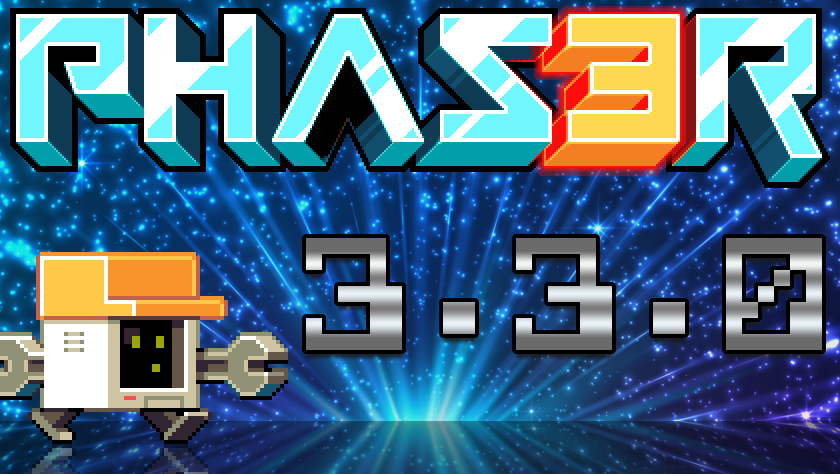 I'm very pleased to announce that Phaser 3.3.0 was released today. This represents the last 10 days worth of development and I'm sure you'll agree the Change Log is pretty epic given the amount of time.

There are 32 new features in 3.3.0 and here are some of the highlights:

Remember, these are just the new features. There are also 21 bug fixes and 47 updates. Lots of those updates introduce new features too, but in a non-invasive (to the API) way.

Probably one of the biggest updates in 3.3 though is the fact that we've now completed Stage 2 of the JSDoc work. This means we have completed all of the missing data-types, added in Type Defs, Callback Defs and Event Defs where missing and fixed a lot of JSDoc related errors. It has been a monumental amount of work, and my utmost thanks extend to community member @orblazer for helping me with lots of this work. It means we're painfully close to being able to generate solid TypeScript Definitions automatically.

Grab the latest build from GitHub, npm or CDN and as usual see the full Change Log for details.