Integrate Google fonts into your Phaser games without file bloat. 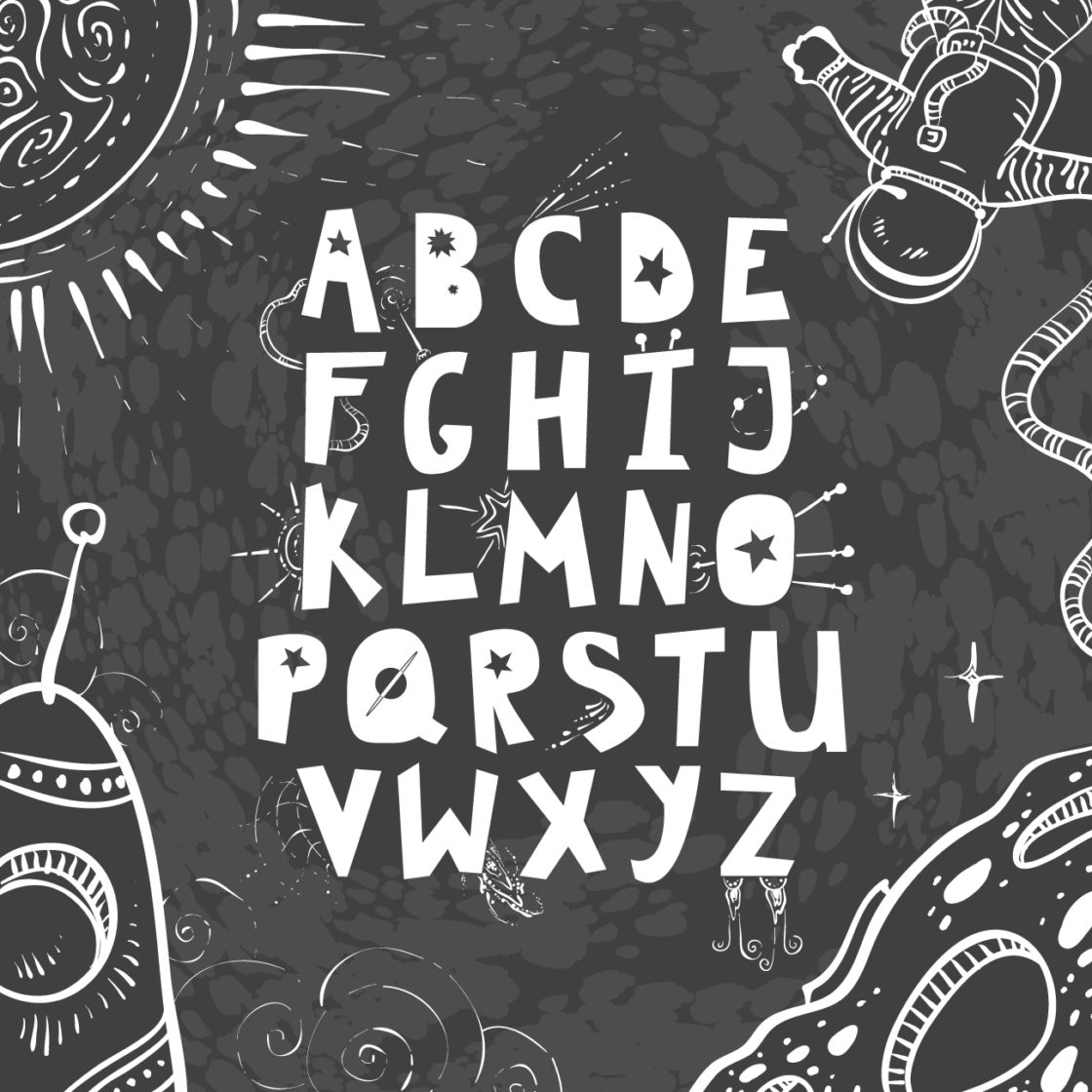 The PhaserGames.com site has a tutorial on how to use Google Fonts in Phaser.

In this tutorial: "When I was using Flash, fonts could be a real pain. First I had to have the font installed on my computer. Then I had to embed it within the file. This made the file size go up. Back in 2005 when I was making games for the Japanese phone market, this was an issue. We had to keep the files preferably under 50K and in no cases over 100K.

Yes, that’s right, the Japanese had flash working on their phones 2 years before the iPhone came out, but that’s another story. What if I didn’t have a font the client wanted? Trying to find the free font that they are in love with, can be quite a chore. I won’t even get into telling you about glyphs and foreign alphabets! It was a nightmare!"