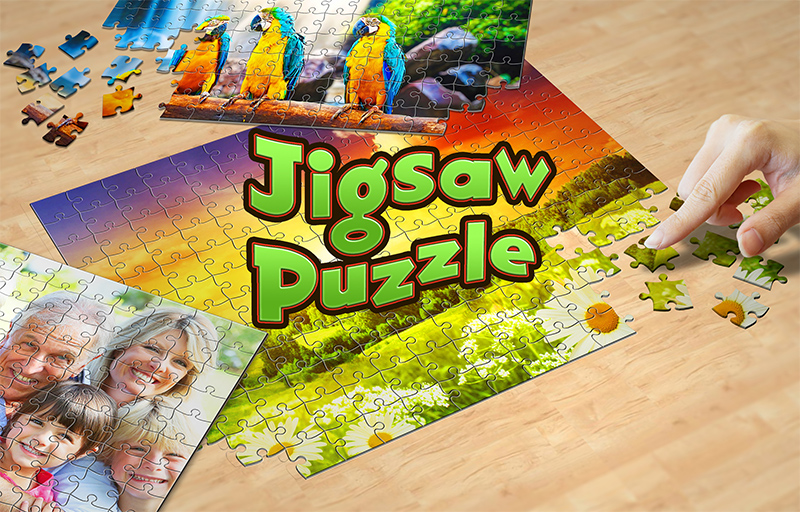 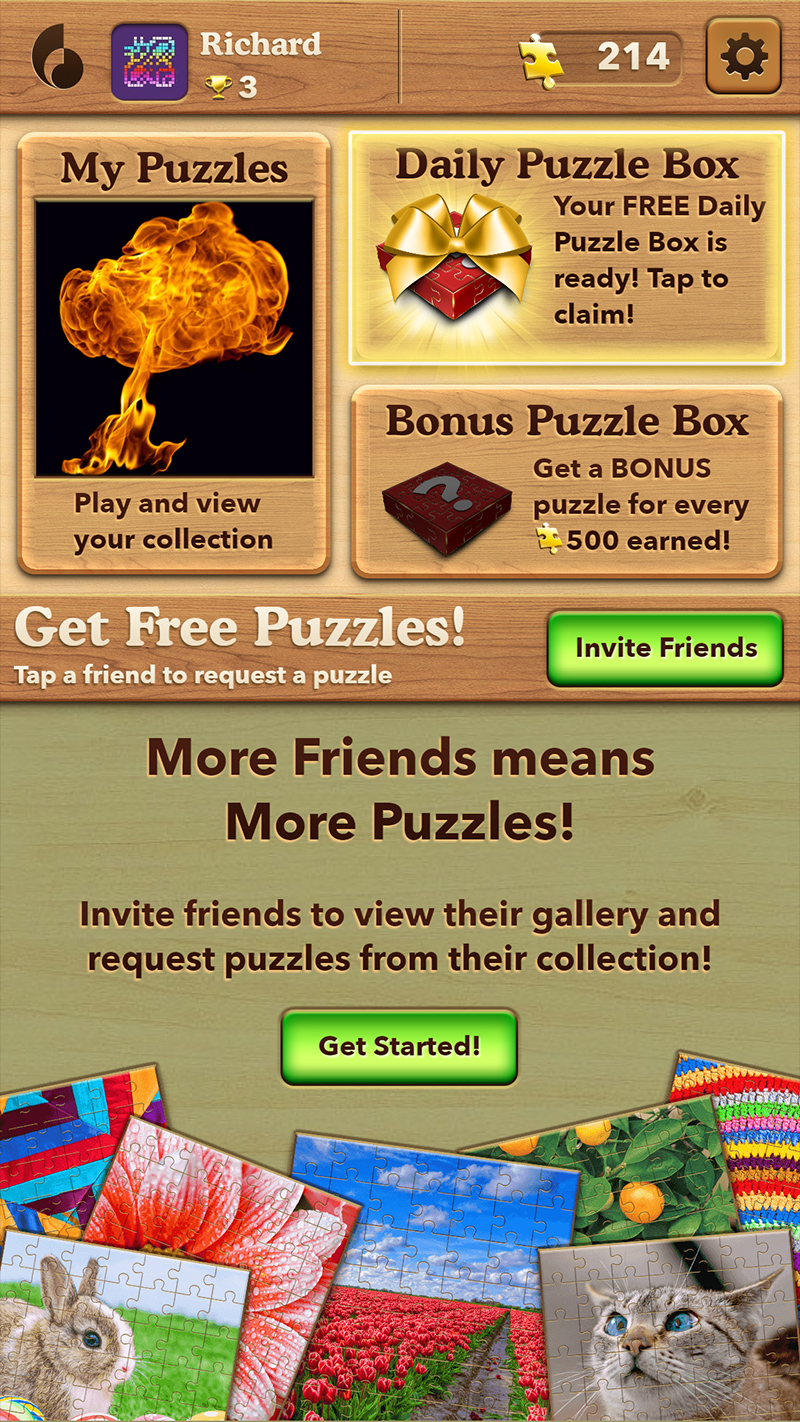 The game features eye-catching HD puzzles. As you complete a puzzle you gain rewards which you can save to spend unlocking new puzzles. The more pieces in the puzzle you solve, the higher a reward you get. In the puzzles we played we could set between 4 to 100 pieces. 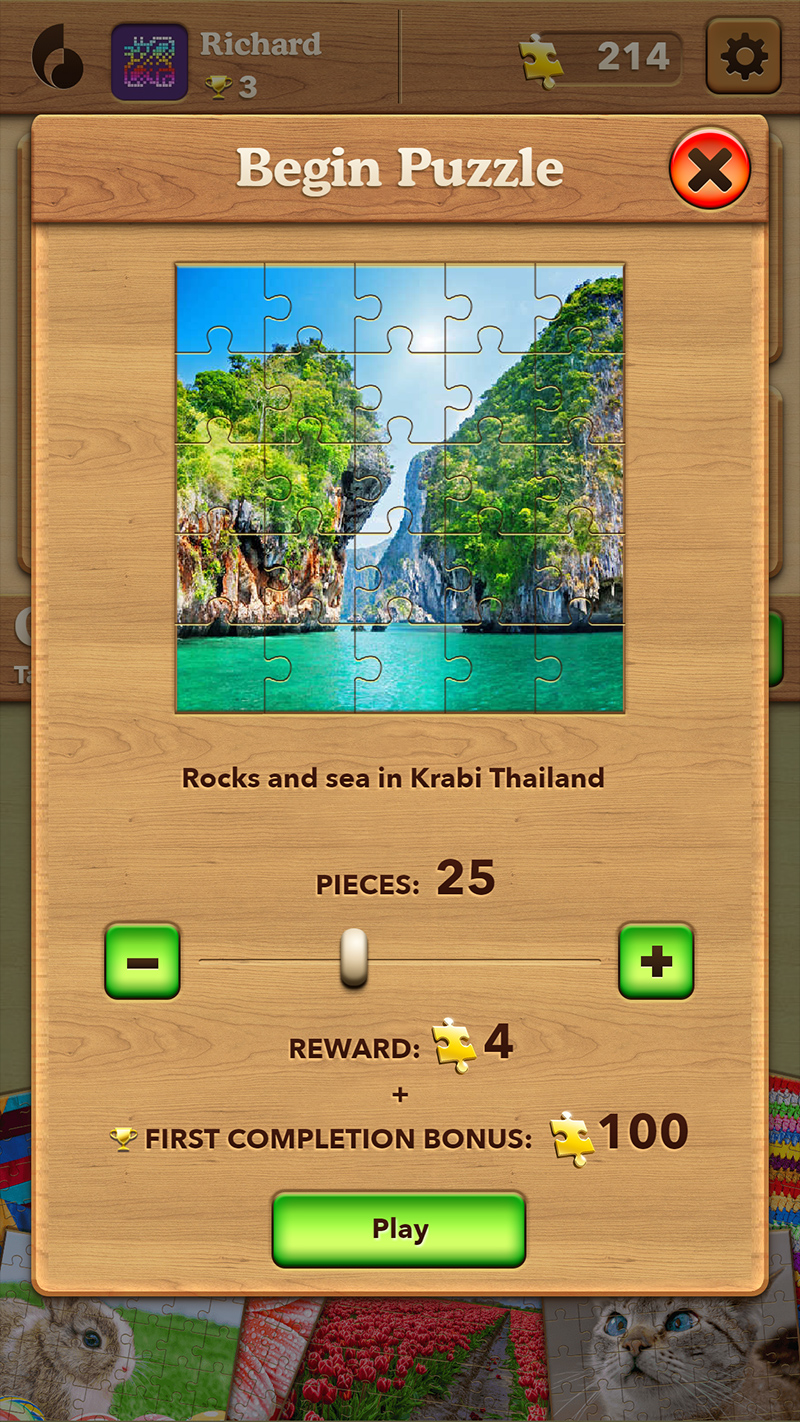 The interface is beautiful and clear. Fitting within the Facebook Messenger dimensions you can easily pan around the table, arranging the pieces as you need and slotting them together or in place. 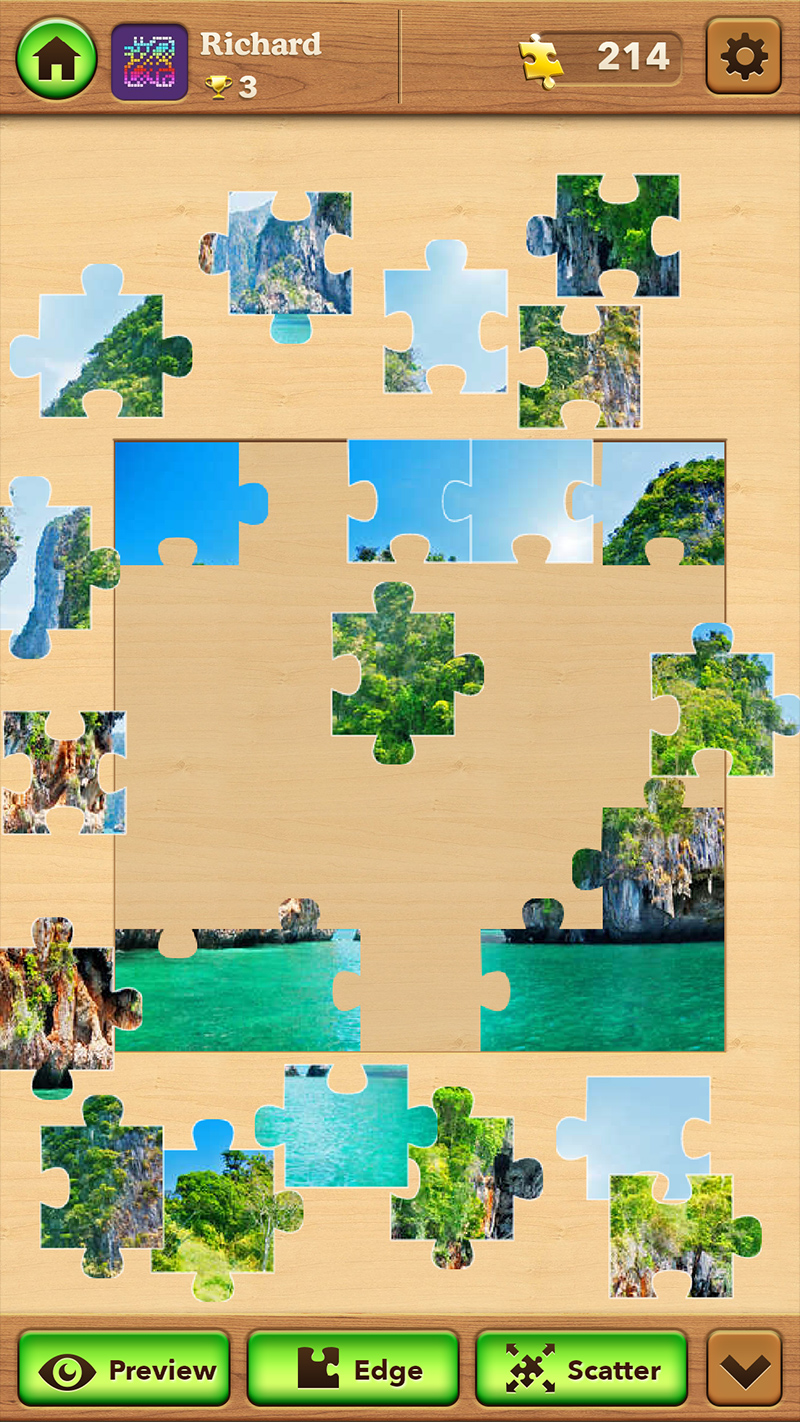 When we played the game it said it had 2.2 million players on Facebook, which is quite incredible, definitely making it one of the more popular Phaser created games out there and a great example of what's possible on Facebook Messenger.