Making a Snake Game in Phaser

Add the power of Box2D Physics
with this comprehensive Plugin

A tutorial on creating Snake mixed in with a first-time Phaser developers views and thoughts. 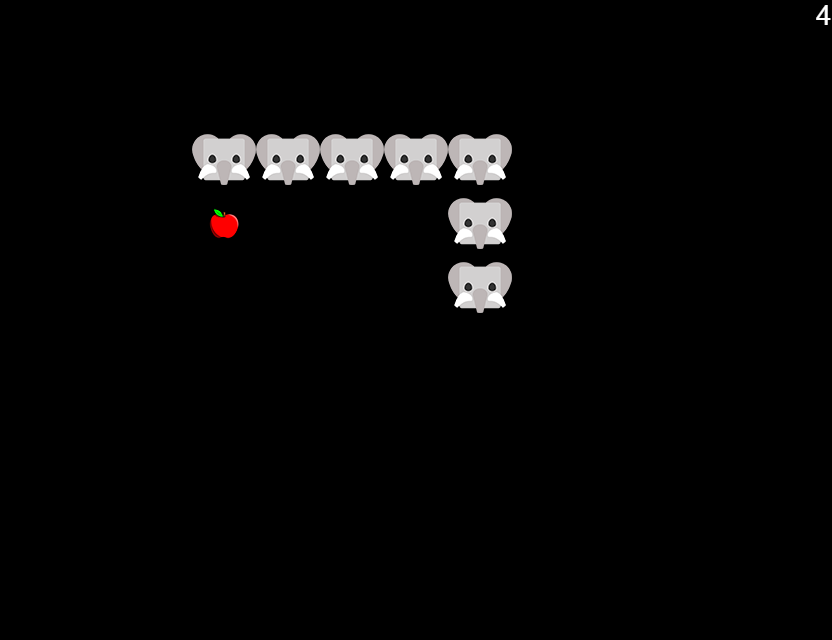 Lincoln-B posted an interesting piece of creating a snake game in Phaser. It's interesting not only because you learn how to create Snake, but also because it was his first time using Phaser - and he covers the things he learned and assumed:

"I’ve flirted briefly with making JS games from scratch (see this short-lived experiment) and it’s really not too bad. I cut my teeth writing games for the TI-84+ — no game framework, no object oriented anything. So I won’t go so far as to say you need a framework. In fact, it may be a good exercise for you as a programmer to make something without any dependencies. It’s a liberating feeling.

For the interested, all it takes to get started in plain JS is a basic concept of how to draw something on the canvas, how to get player input, and maybe how to stabilize the frame rate with a window.setInterval() function.

But having a good game development framework makes a world of difference, especially if you care about backwards compatibility, extensibility with other game development plugins, constant frame rate, and other important but more complicated stuff. I haven’t looked at the different options — if you know of any that are good, feel free to give a shout-out in the comments.

Phaser was the first one I came across and it seems to be the most widely used, so that’s good enough for me."