The fifth part of the endless runner tutorial series adds a baddie to hit and a Game Over screen and logic. 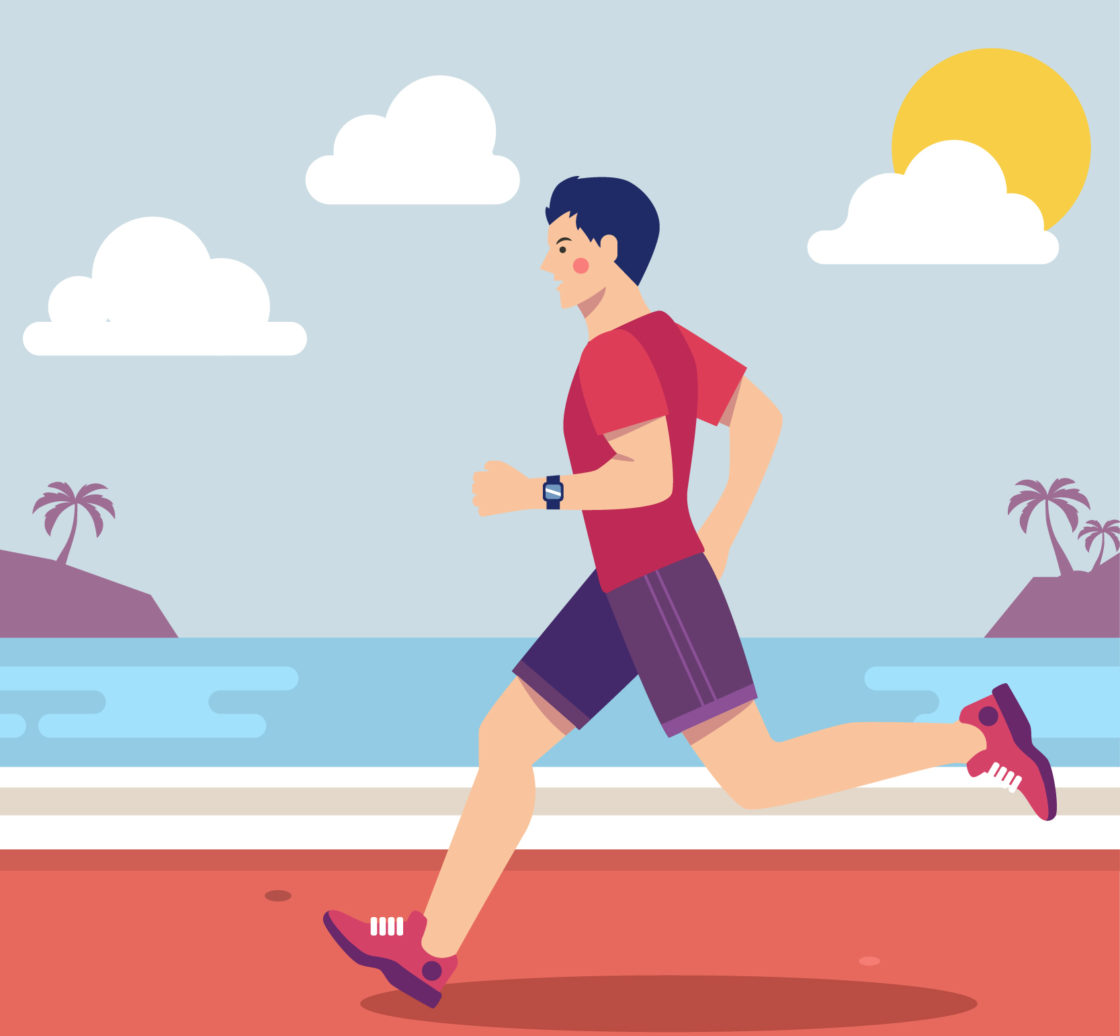 The PhaserGames.com site has a new tutorial series on creating an Endless Runner game in Phaser. In part five: "You may have noticed that it is quite easy to jump over the blocks if you just hold down the mouse long enough to jump all the way to the top of the game! So to make it more of a challenge the first thing I thought was to add a bird in the sky. Sometimes you’ll have to jump over the bird and sometimes jump between the bird and the blocks."