Battle to the Beehive

Pick a candidate and battle your way in to power in this Street Fighter inspired New Zealand election game.

Posted on 13th Oct 2017. Follow @phaser_ and get the Phaser World newsletter. 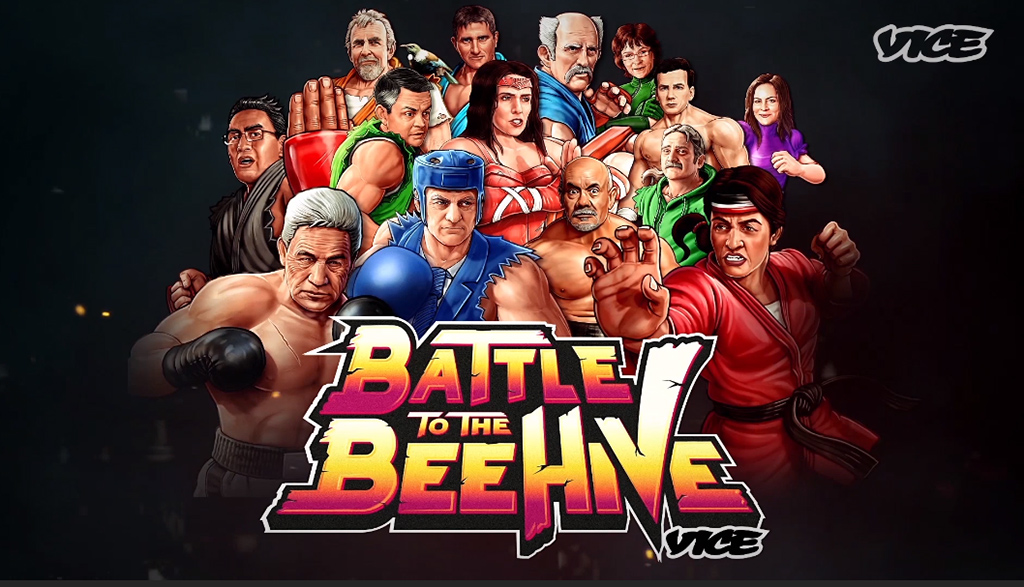 Released by Vice.com, Battle to the Beehive was created to help engage younger votes in the New Zealand national election: 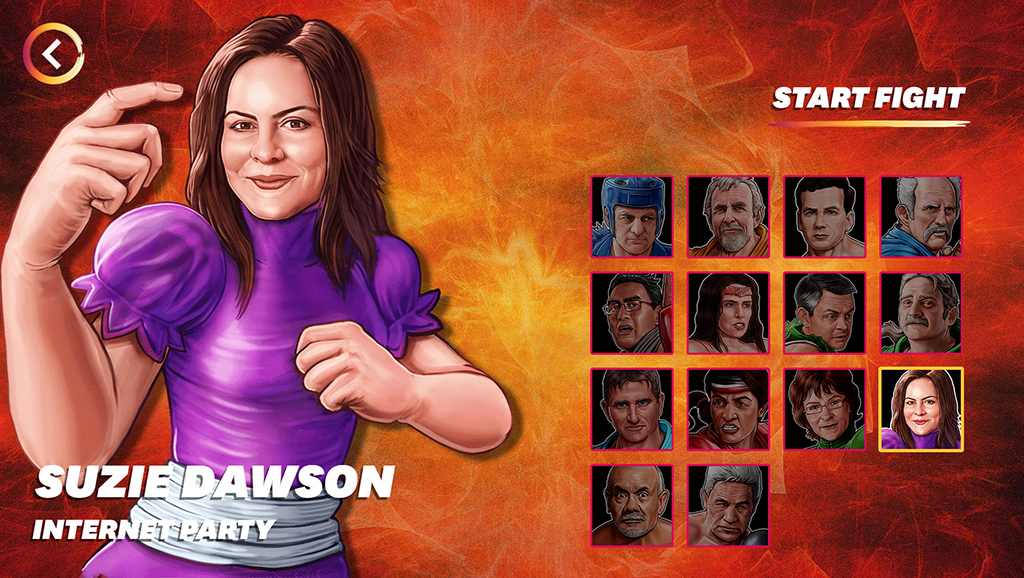 "Your mission is to battle 5 of New Zealand's monster issues and overcome them to become our nation's leader! Answer questions correctly to make your path to victory easier." 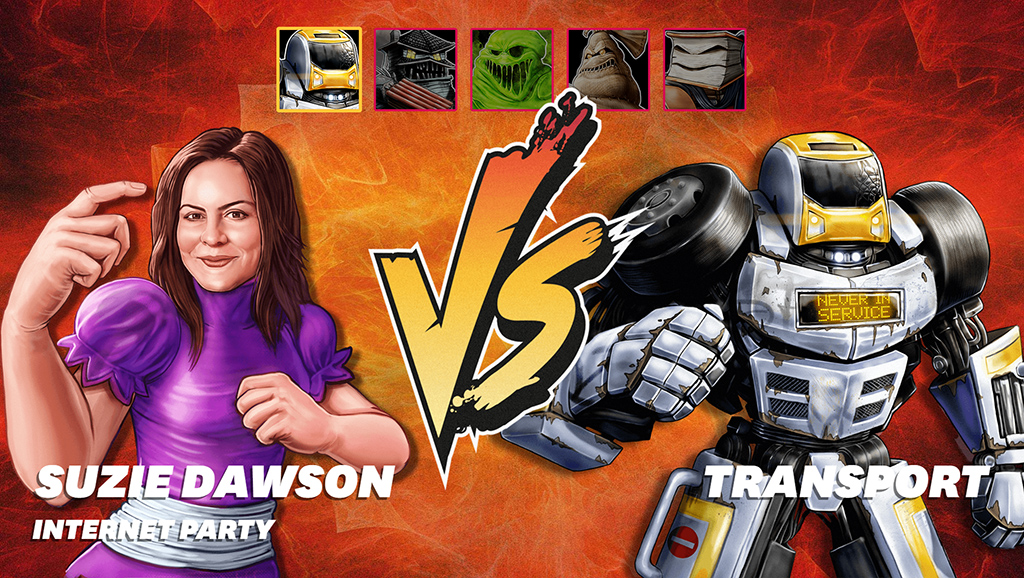 If you answer the questions correctly you gain extra health to use in the next round, which takes place like a Street Fighter battle. 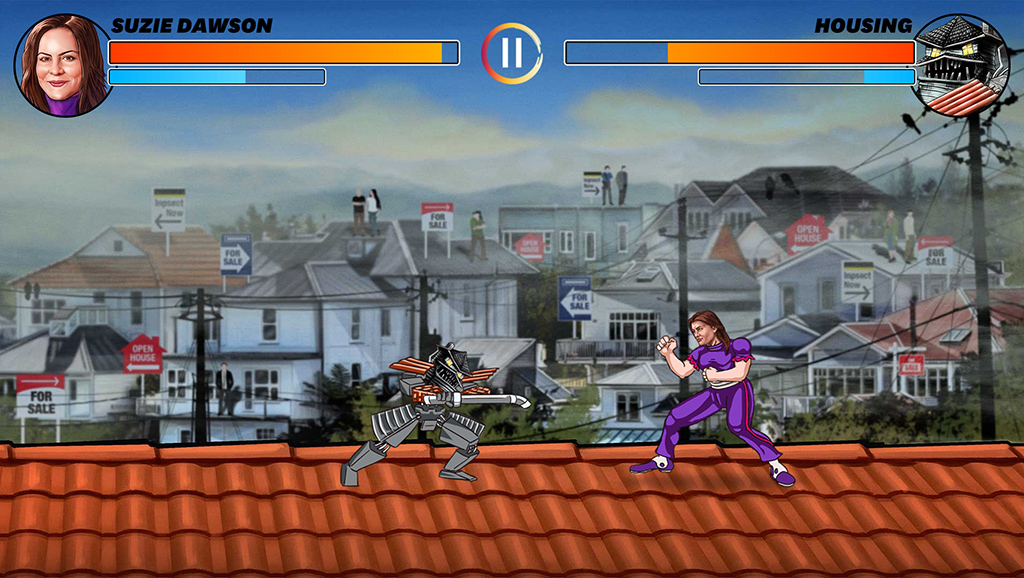 Move around the scene, throwing kicks and punches at the issue (housing, transport, the environment, etc) and hopefully landing enough of them to use your special move. 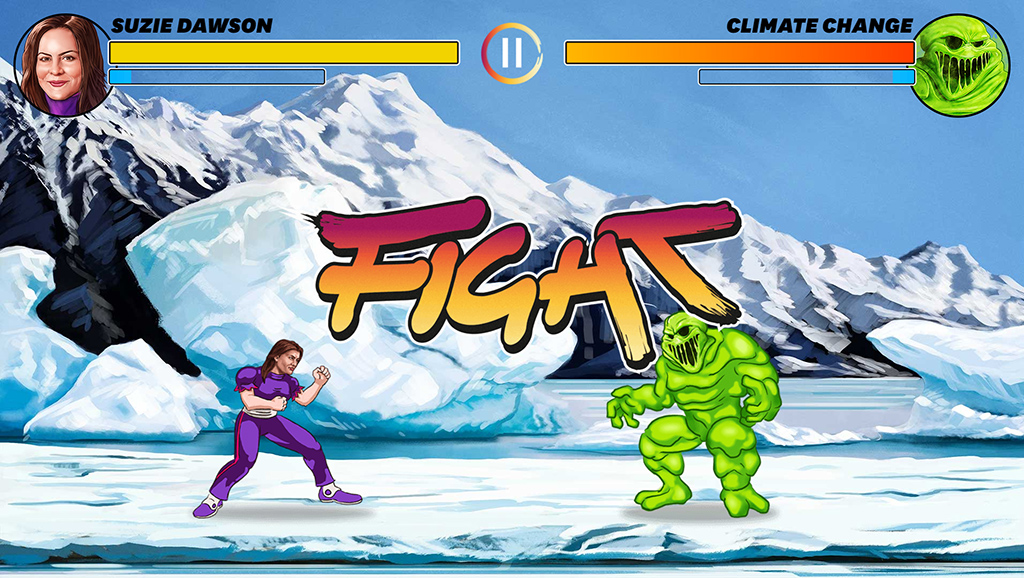 The "issue monster" will of course fight back though! A graphically fun way to perhaps get some last-minute election knowledge across to voters. It's great to see Phaser being used like this. First of all by such a large media organization as Vice, and secondly for actual real issues, even if presented in a light-hearted manner.