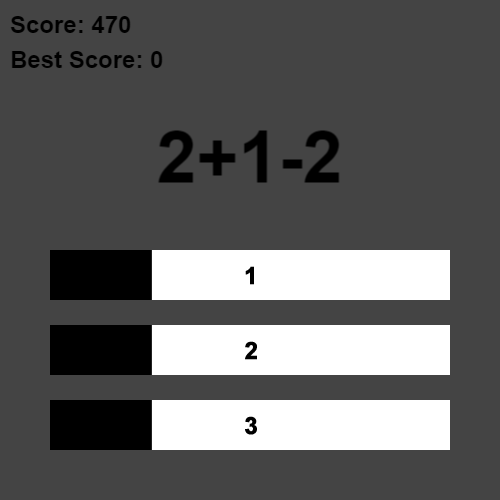 From the (newly redesigned!) Emanuele Feronato site: "A couple of years ago I published a 100 lines html5 prototype of 1+2=3 game using Phaser. Some months later, I picked uo the prototype, added some kind of story and 132 levels (yes, 132) and released Matt Vs Math, which was sponsored by Softgames.

The prototype remained uncommented and some readers asked me to add comments mostly to know how I was able to generate random questions with increasing difficulty.

Today, I am rewriting the original prototype updated to latest Phaser CE version (2.8.5) and with the game able to restart once it’s game over."